Are Cops Getting In Trouble For Drag Racing Now, Too? 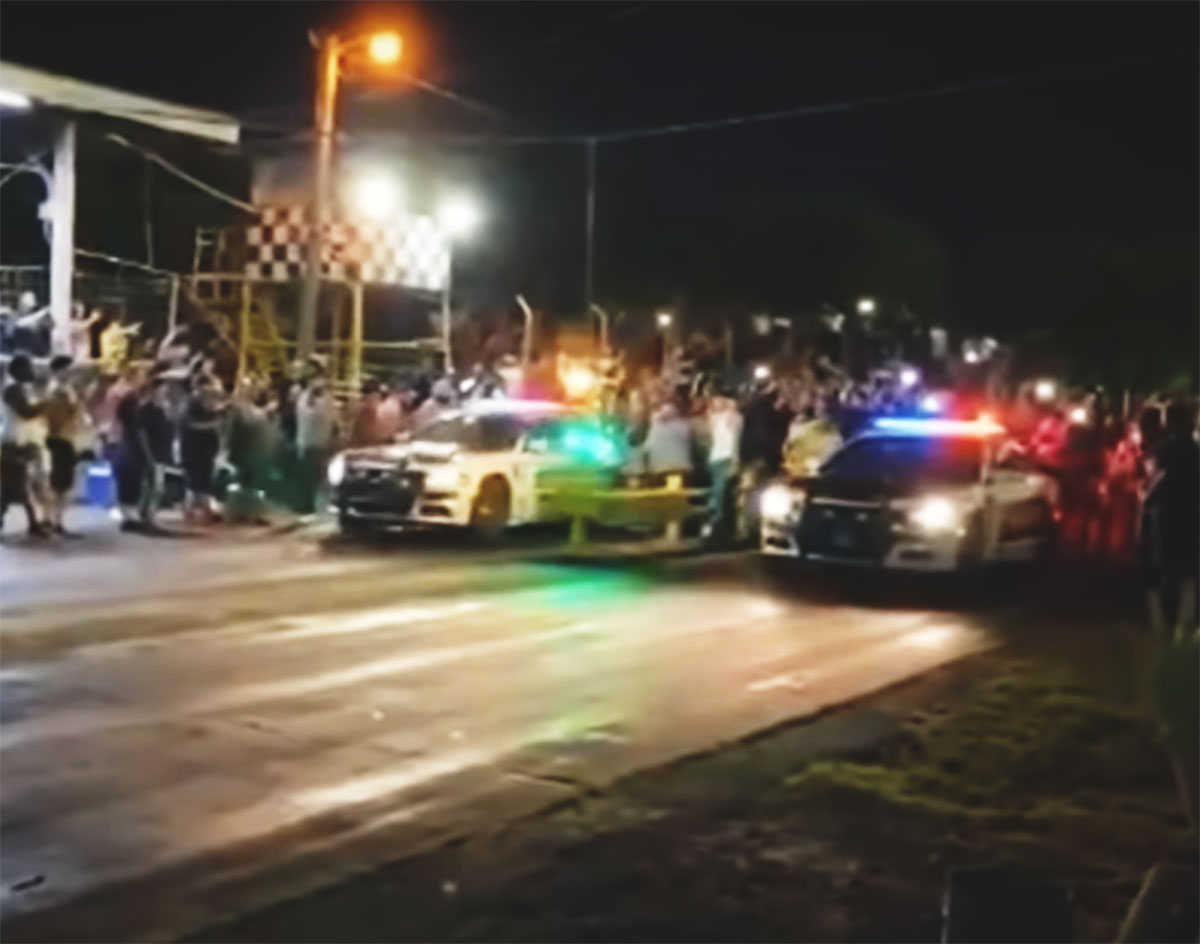 Listen, we all have plenty of reasons not to trust the cops right now.

But this pair of Dallas County Sheriff’s Department cruisers that were filmed racing at Grand Prairie’s Yellow Belly drag strip this past weekend ain’t the problem.

Since the lockdowns, reports of drag-racing around North Texas have spiked, which is frankly to be expected in a city where highways regularly get shut down for car stunts and even DPD officers even get hurt trying to one-up other speedsters.

And yet people are demonizing two county police units trying to bridge a gap by racing people they’d otherwise be regulating? And they’re being placed “under investigation” by their supervisors for it?

These officers are exhibiting the exact kind of community policing our region should be applauding and working toward.

Other communities have already had success embracing such notions:

So, y’know, there’s just one more reform to tag onto the ones already being demanded of area police.