Capturing The Faces Behind Small Businesses Amid A Pandemic. 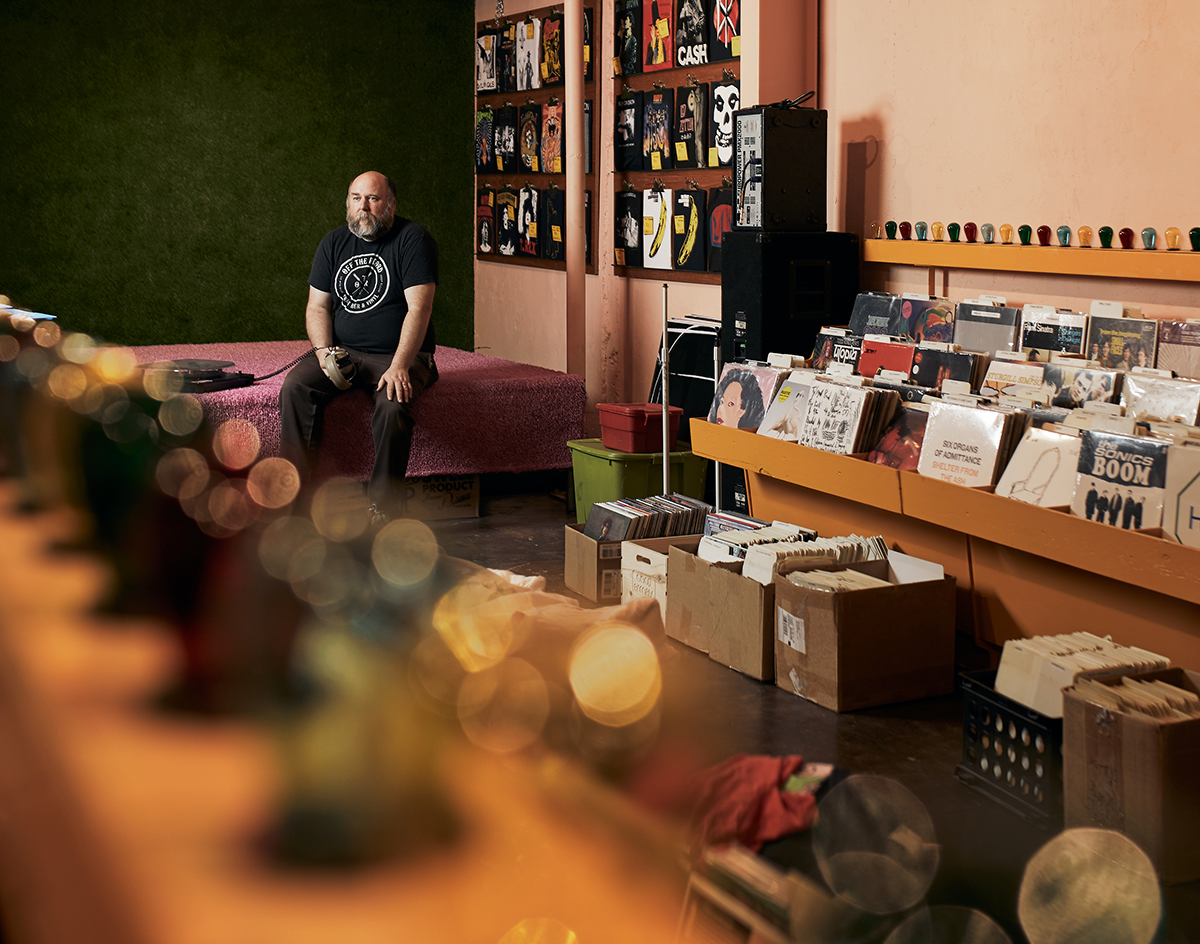 Local Photographer Chad Windham Is Going Beyond The Boarded Up Windows For An Intimate Look At Small Businesses Trying To Make It Through A Pandemic.

All photos by Chad Windham.

As we steer through COVID-19’s damage, one thing remains insurmountably clear: many small businesses are struggling to stay afloat. In fact, Facebook recently conducted a survey of 86,000 small to medium-sized businesses and found that nearly a third of them won’t survive shut downs.

Since stay-home orders went into effect in mid-March, Dallas-based photographer Chad Windham has been pulling back the plywood for an intimate look at the faces behind some of Dallas’ locally-owned businesses.

Finding themselves nearly powerless by no fault of their own, many local spots have had to face harsh realities of temporarily closing their doors, or if they’re permitted, opening at scarce availability through delivery or curbside pick-up.

“You know, they say ‘a picture is worth a thousand words’ and it’s easy to say these businesses are closed,” Windham says. “But when you actually see the people that are behind those doors, it makes a little bit more personal.”

After checking in on his friends Doug and Liz Davis, who own hidden Deep Ellum gem Murray Street Coffee, Windham found himself pining for a catch up with other friends who own small businesses around town — at a safe distance, of course.

Friends like Chris Penn of Good Records and Matt Posey of Ochre House Theater allowed Windham to enter their abruptly desolate work spaces. Posey, who is outfitted with a mask and gloves in Windham’s portrait of him, wouldn’t even agree to the first shoot at the theater when the latter forgot to bring his mask.

Being a small business owner himself with a full-time freelance photography company, Windham finds he’s able to relate, in some ways, to the subjects of his latest work.

Now, with an open calendar, a face mask, his camera and bottle of whiskey, Windham has set out to capture hard-hit small business owners and employees for a look at their most vulnerable moments.

“One of my subjects was actually furloughed during the shoot,” he says.

And it’s not just restaurant and bar owners — perhaps the most absorbing features of Windham’s series are the highlights of unsuspecting business owners, such as bicycle racing organizer Ginny King or professional songwriter Greg Schroeder.

There’s certainly an overarching element of the unknown with this pandemic for everyone, as we’re all learning how to adapt to its spread as best we can.

For many business owners that includes figuring out how to safely open their businesses again.

Still, Windham says his experiences with local business owners have shown many of them still have their doubts of what reopening means on a long-term basis.

“I think the biggest issue is that there’s not a definitive answer, so nobody knows exactly what to expect or how to plan,” Windham says. “If there’s a big spike in the next week, are they just going to shutter everything again? Or if they open up to 50 percent and there’s a huge spike, then are we closed through December?”

Despite the harrowing circumstances he has captured, Windham seems optimistic, which is likely channeled from the resilience of his subjects.

“The majority of the people that I talked to feel like ‘we’re Texans, we’ll persevere,’” he says. “No matter what, what the other side of it looks like —  we will come out of it.”