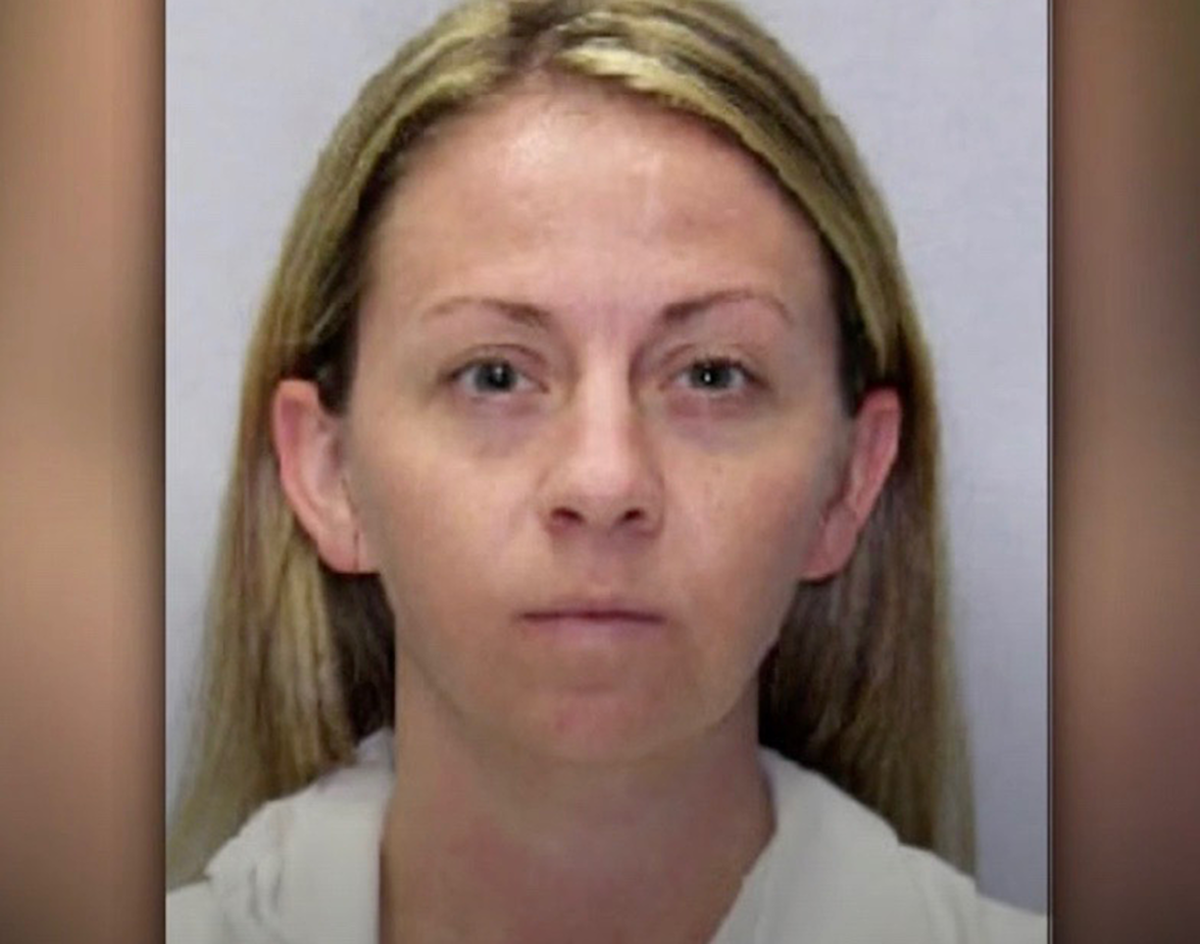 The Convicted Murderer’s Lawyers Have Entered Paperwork That Implies They Might Appeal For The Cop Who Killed Botham Jean InHis Own Apartment.

Amber Guyger’s lawyers have filed a notice of appeal for both her murder conviction and 10-year sentencing, KRLD is reporting.

The filing does not mark an official file for appeal, however: The notice is a legal procedure that aims to extend the time to officially request an appeal by 90 days, thus giving Guyger’s lawyers more time to collect information and explore the possibility of such an appeal.

This comes after a jury found Guyger guilty of the murder of Botham Jean earlier this month — and the subsequent public outcry over what many considered to be a light sentence of 10-years in prison for killing an unarmed black man in his own apartment.

Guyger and the City of Dallas also face a civil lawsuit filed by Jean’s parents to be heard in federal court, so don’t expect all of this to end anytime soon.