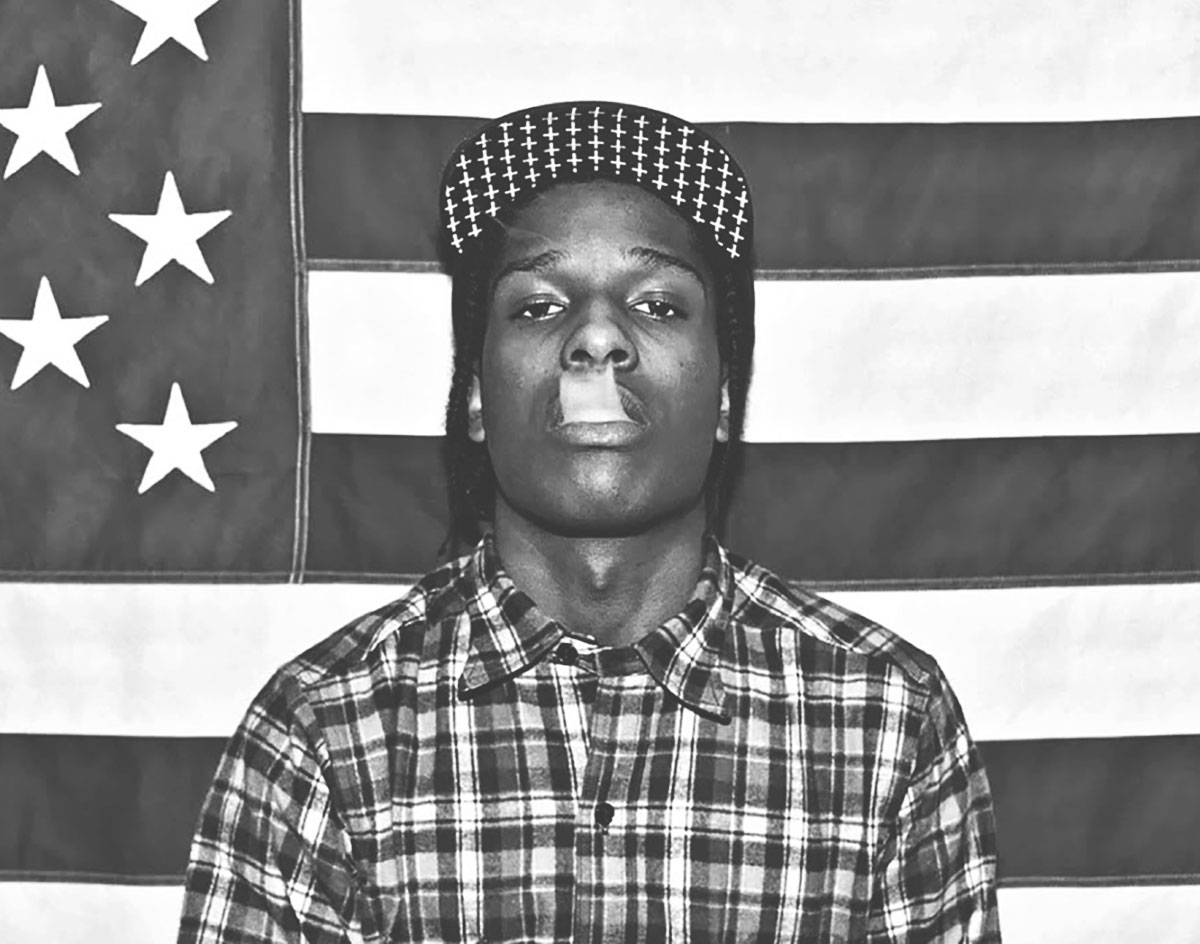 Bolstered As Ever By Some Of The Industry’s Biggest Names, The 8th Annual Texas Hip-Hop Festival Will Once Again Kick Off In Dallas On May 1 At Fair Park.

All week long, the team behind the massive annual Texas-touring music festival JMBLYA has been slowly unveiling its 2020 lineups, with the biggest names in these reveals coming in today’s final announcement.

And, as expected, those names are large: When the festival returns for its eighth annual run this spring, it will do so with genre favorites A$AP Rocky, Lil Uzi Vert and Playboi Carti topping its bill.

The festival’s run through the Lone Star State will kick off on Friday, May 1, in Dallas’ Fair Park, where it has taken place every year dating back to 2016 — since long before hosting events in this crown jewel of the city has become cool. The next day, the festival will pack up and take its show down to Austin for a Saturday showcase per usual. On Sunday, the fest will then head over to Houston — something it hasn’t done since its earlier one-off attempt in 2018. (In 2019, the festival also added a one-off Arkansas offshoot of its offerings in the fall.)

As is standard at JMBYA, which regularly draws crowds of around 15,000-plus to each stop along its annual offering, the three big names headlining this year’s deal will be joined by an undercard of up-and-coming acts — a roster that this year includes Dallas’ own Def Jam-signed R&B singer Kaash Paige.

Each stop in this year’s affair will also feature an additional local act who has been hand-selected to kick off the proceedings. In Dallas, that honor goes to Gwapmizzle, of the formidable and rabble-rousing Gwap Gang set.

Tickets to this year’s event start at $99 a head, with VIP packages costing as much as $349 a person. Get yours here.