Song Of The Day: Hip! No Sister – “Asphyxia” 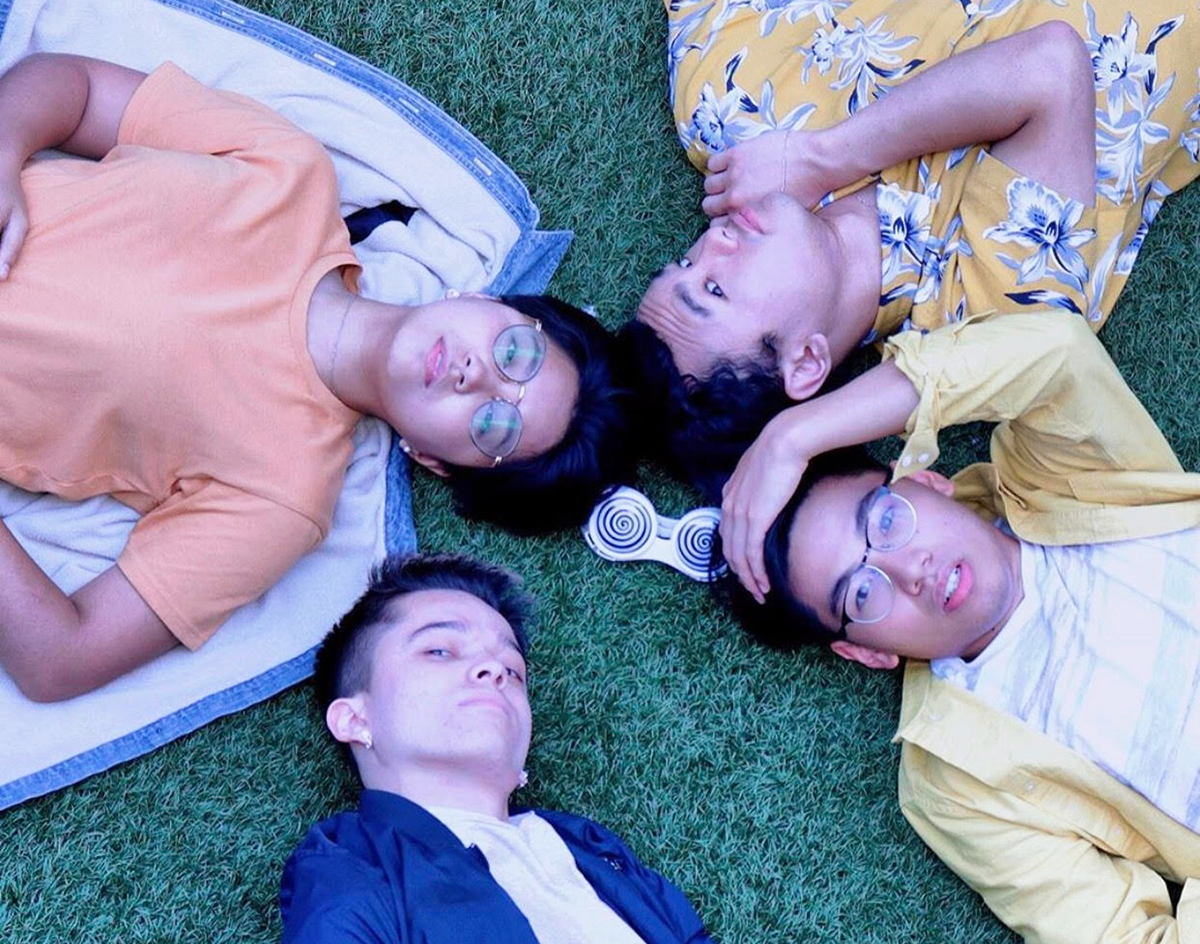 The New Single From The Dallas-Based Indie Band Blends Influences Of Japanese Rock And American Emo For A Cinematic Sound.

Hip! No Sister – “Asphyxia”
RIYL: Walking down the street with your earbuds in, imagining you’re in the opening of an anime.
What else you should know: Anime has the most hype theme music of any form of almost any form of media. Seriously, watch the intros to FLCL or One Punch Man and try not to feel at least a little bit pumped up.

Dallas emo quartet Hip! No Sister takes influence from J-Rock and anime (one of its members is even part of UT Dallas’ Anime Orchestra Ensemble), but its music isn’t mere idol worship. A large part of the band’s influences stem from the hooky intensity of the Japanese rock bands like The Pillows and Asian Kung-Fu Generation.

Hip! No Sister’s latest single, “Asphyxia,” is an emotionally charged indie-pop jam that captures the paralyzing doubt and fear that comes along with a relationship on the ropes.

“You sing to me and I don’t know better/You make it hard to breathe,” vocalist Soren Ker howls as silvery guitar arpeggios and jittery drumstick clicks erupt into fiery power chords, paralleling when one gasps for air after burying their anxieties deep inside.

The cinematic quality of the track owes a stylistic debt to J-Rock, while the loud-soft-loud dynamics and kinetic rhythm section recall emo revival acts on Topshelf Records.

With a new album on the horizon, Hip! No Sister has us holding our breath in anticipation of new J-Rock inspired emo bops. Wouldn’t it be dope if DFW-based studio Funimation placed one of the new singles in this fall’s next big anime? Just our suggestion!