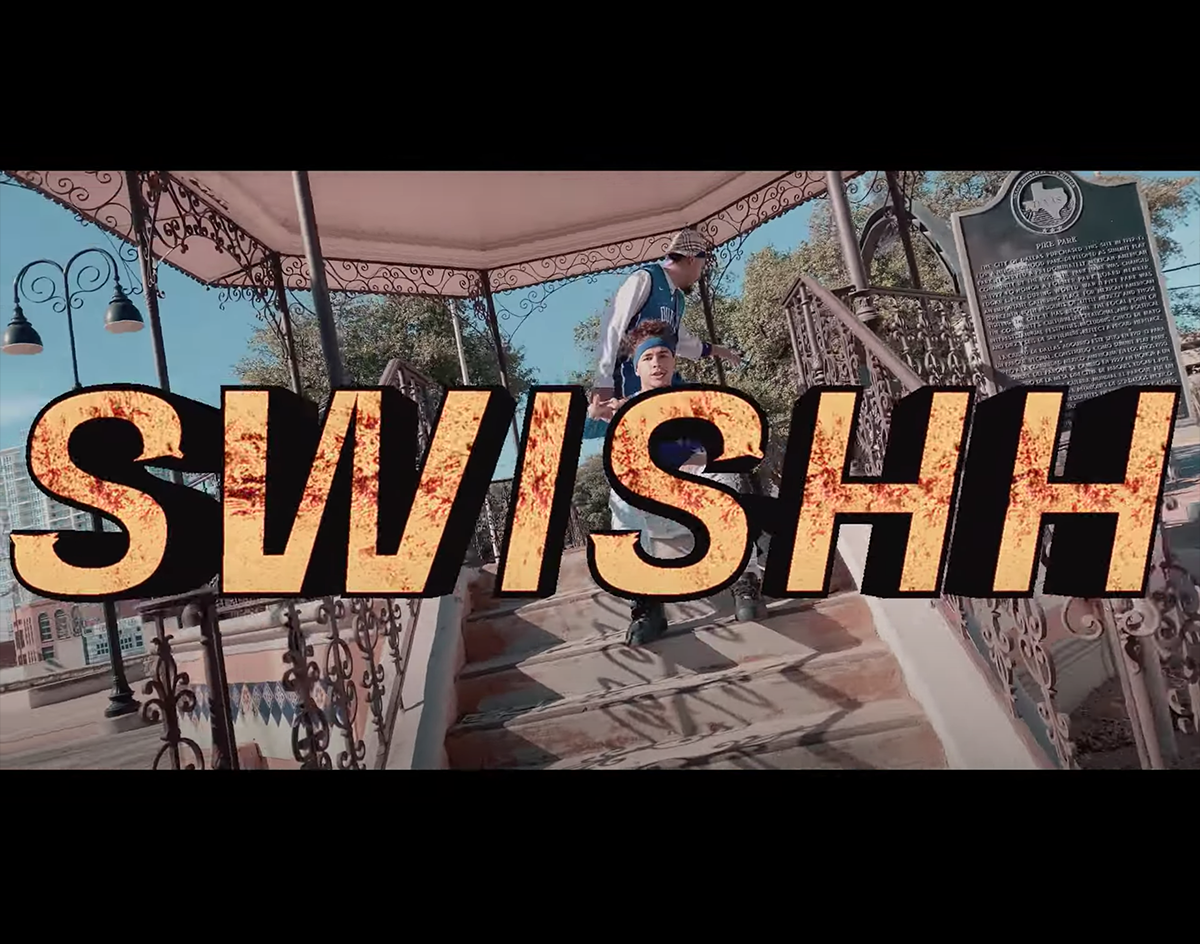 GwapMizzle And Zaybooty Of The 500 Gwap Gang Collective Are Unafraid Of Ushering A New Era And Sound Of Modern Dallas Rap.

It’s looking like Dallas is establishing this modern era of rap, one that stands at a crossroad between Soundcloud digital rap horrorcore, trap life, tongue-in-cheek silliness and charisma.

Simply put, the Gwap collective is making their own sound, their own way, period.

The song starts out with an uncomplicated 808 cowbell melody before diving into the beat. The instrumental, in full, bares influence from producers such as SpaceGhostPurrrp and DJ Squeaky with an R&B drum pattern that Dallasite production can’t get enough of.

Without a doubt, GwapMizzle is the peacock of the group, delivering a verse that certifies Gwap Gang as a confident crew unafraid to experiment with various styles. Dubbed by some as a “chameleon” for his adaptability to switch up flows no matter the beat, GwapMizzle is a very clear pillar of the collective.

Additionally, Zaybooty is the backbone of the track, delivering the chorus and bridge with basketball references and lamentation over how wack his enemies are. If you can’t stop saying “swish” after every sentence after the first listen, blame him.

Finally, the music video — shot by media group DailyOoze — is a visual bonus to a great listen. Filmed in the historical Pike Park, each member emotes their own individual characteristics like some trap-style opening title. It’s both entertaining and refreshing while remaining simple.

In conclusion, these guys are artists to watch. The Gwap Gang collective continues to bring the heat with their strength embedded in the uniqueness and charm of their members.