A Fair Fight: Debating The State Fair Of Texas — Live! 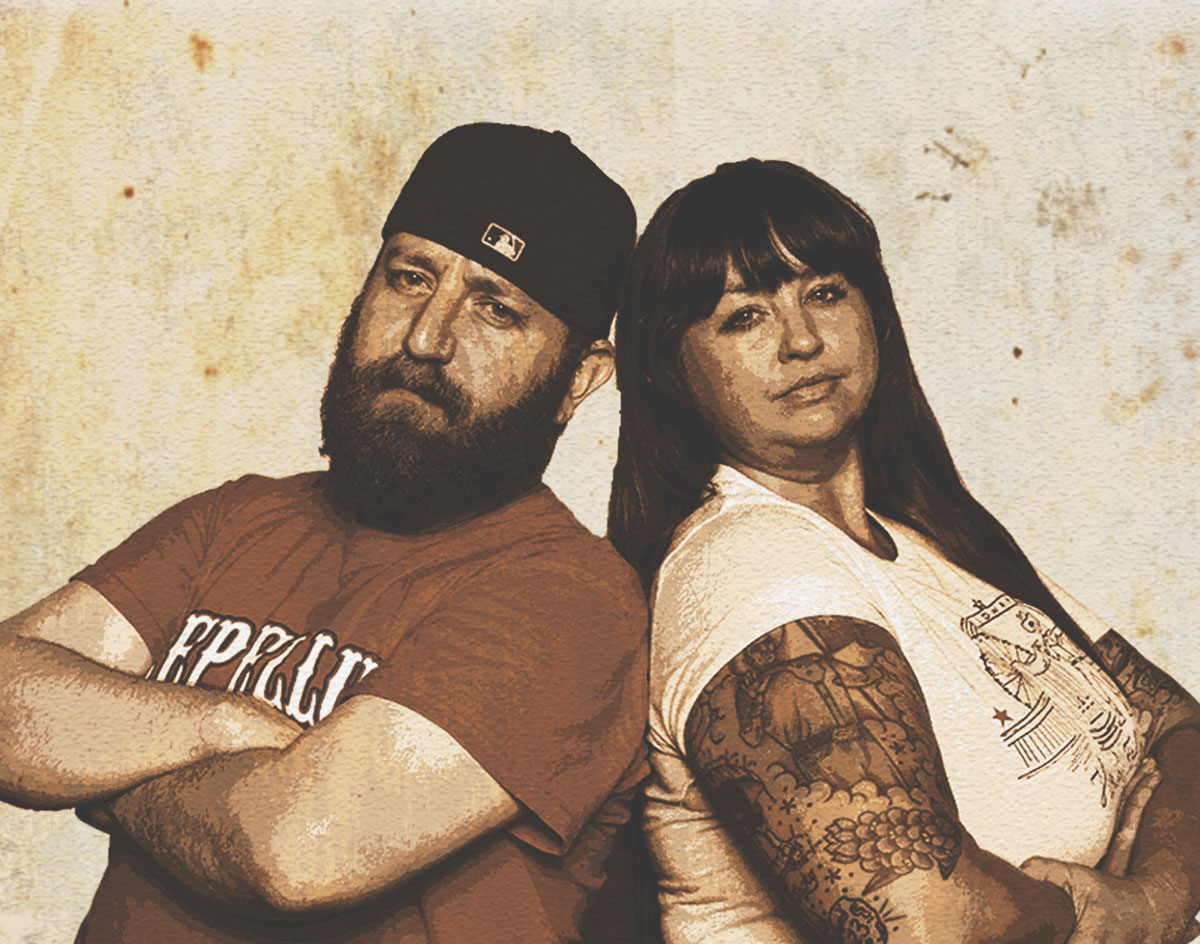 On Thursday, September 26, Central Track’s Founder Will Face Off Against The State Fair Of Texas’ Biggest Fan In A Live Onstage Debate At The Double Wide.

I, on the other hand, am quite the opposite.

We have been friends for years — Melissa was even a Day One contributor to Central Track! — but our relationship has been undoubtedly hampered by this one major disagreement. Rather than letting this rift fester, though, we’ve chosen to address it.

In a formal debate setting.

Where anyone who wants can come watch.

On Thursday, September 26, which is also the eve of the 133rd Opening Day of the State Fair of Texas, Melissa and I will engage in a regulated back-and-forth on the merits (or perhaps lack thereof) of this annual Dallas institution. The debate will begin promptly at 9 p.m., and will be hosted onstage at the Double Wide, right in the shadow of Fair Park.

There will be rules: The debate will be moderated by an impartial host, who will bring up a litany of topics that will lead to statements and subsequent rebuttals from each participant.

Unlike the price-gouging fair itself, this event will be free to attend. Keep up on details about the debate as they come on its Facebook event page.

We hope to see you there. Oh, and please feel free to wear black — because, folks, it’s quite possible that this night will serve as Big Tex’s funeral. 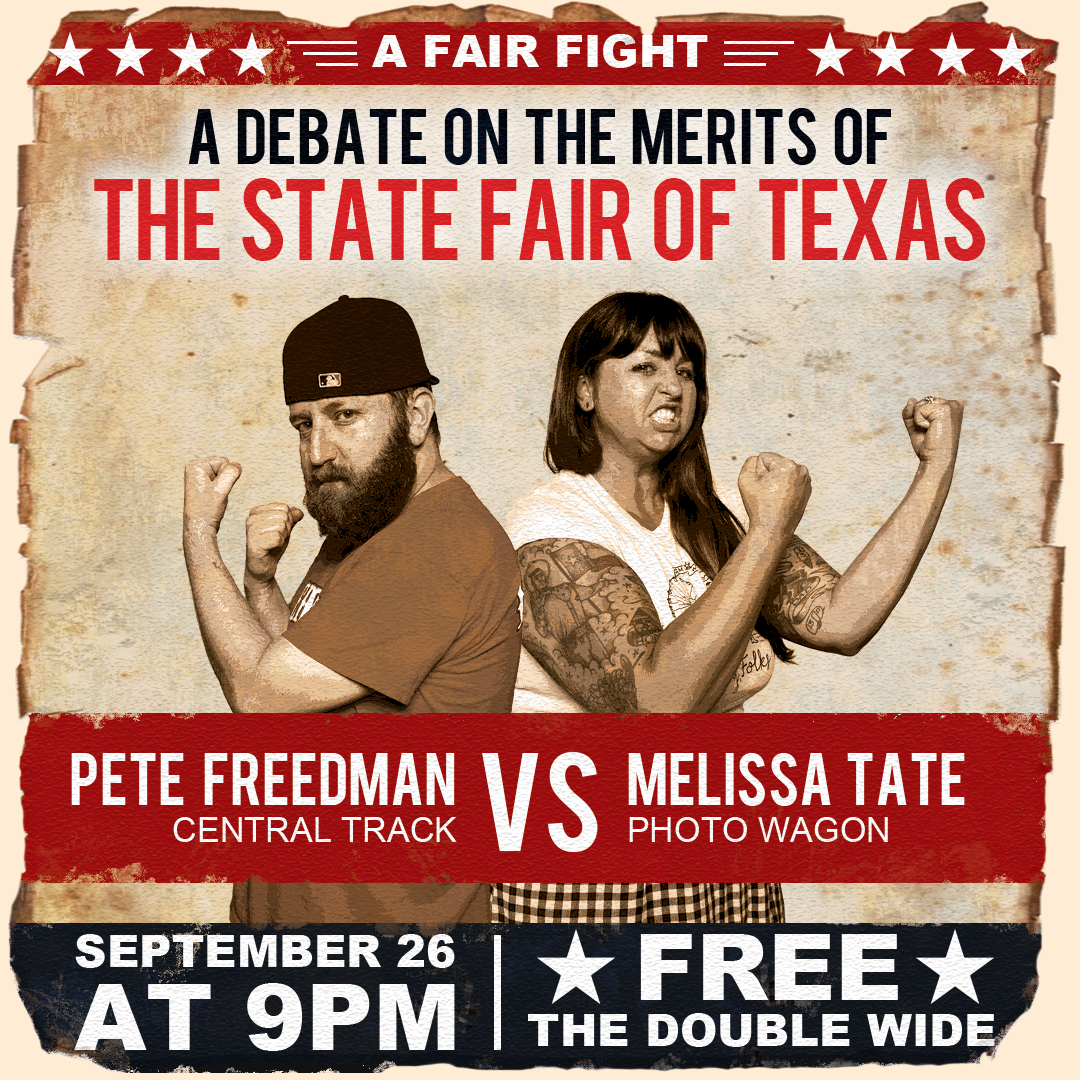