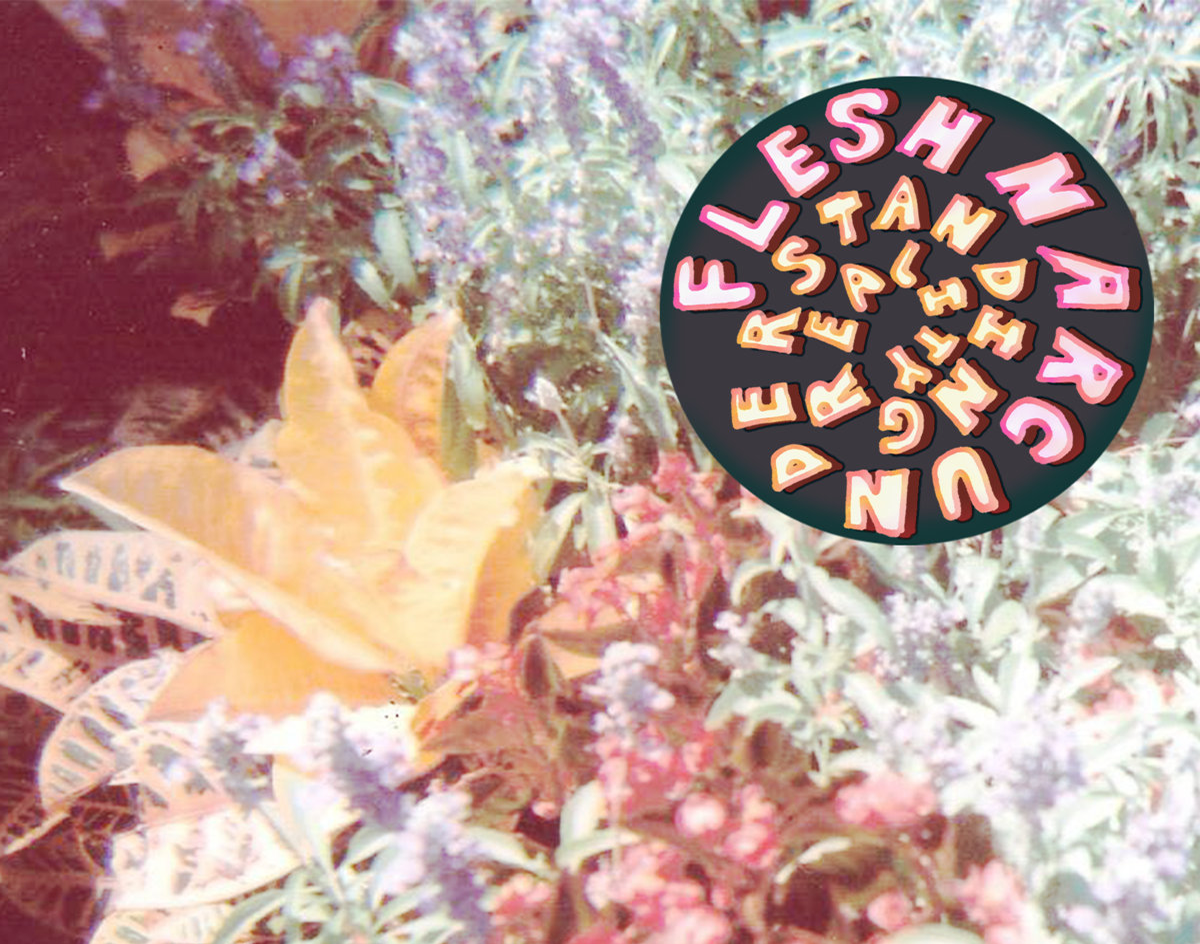 The Denton-Based Experimental Noise-Rock Band Gets A Little More Orderly Ahead Of Its Second Full-Length Release This Year.

Song of the Day: Flesh Narc – “Turts”
Flesh Narc – “Turts”
RIYL: Music that uncultured plebeians who think they’re cultured wouldn’t like.
What Else You Should Know: Earlier this week, Ben Shapiro made the idiotic and racist argument that hip-hop “isn’t music” on account of it “not having” rhythm, harmony or melody (what he calls the “three elements” of music, for some reason). Well, if ol’ Ben listened to Flesh Narc’s new song “Turts,” it likely wouldn’t meet his smell test, either, as it is devoid of well over two-thirds of that.

But we know better, and you should, too. Six months ago, the Denton experimental outfit was featured on another one of our Songs of the Day pieces, and that was for a much more cacophonous track ironically titled “Tranquility.”

In the months following that feature, there have been even more exciting developments for Flesh Narc: the band is slated to release its umpteenth album Understanding Reality on October 4, and in addition to Justin Lemmons lending his talents as producer to the project, Chicago-via-Denton engineer Matthew Barnhart was tapped to take on the mastering.

Like “Tranquility,” “Turts” is also unpleasant and maybe even vexatious to the ears of most music listeners, but it is far less abrasive and disorderly. Something about the drums is oddly (and perhaps unintentionally) reminiscent to those of Silver Apples. The vocals are delivered in such an off-kilter way that they sound a bit like dialogue. In typical Flesh Narc fashion, the signature, grating no-wave guitar instrumentals are in the mix, and about three minutes in, we encounter a bit of a contrast with the sound of drum machines and a rather pleasant vocal passage.

It’s quite a ride, but it slaps. If you happen to agree with that assessment, then catch Flesh Narc at RBC on Monday, September 30, where they will be performing an Outward Bound Mixtape Sessions showcase to kick off a tour across the U.S.