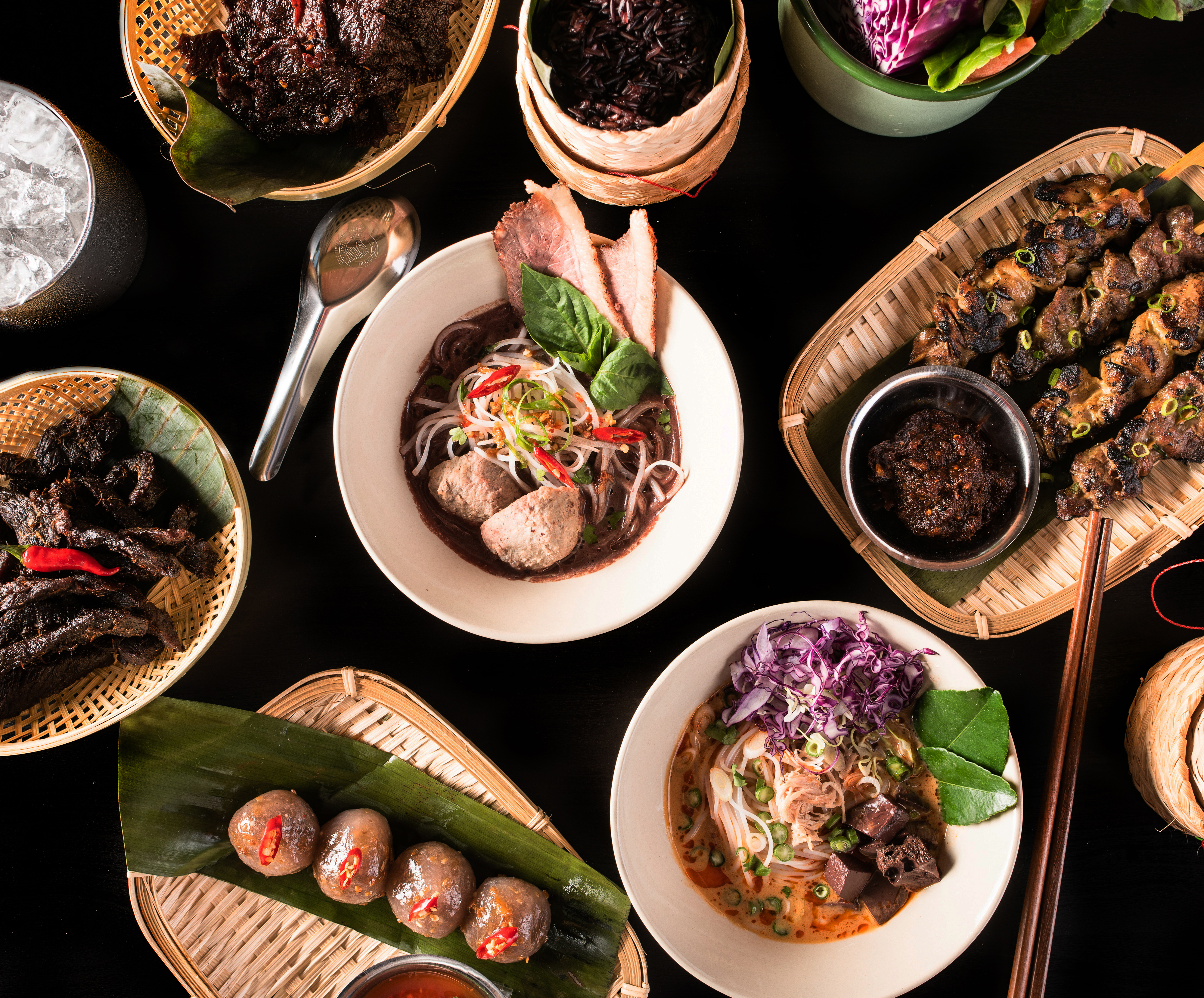 Dallas has finally cemented a place for itself on the national food map, let Bon Appetit tell it. Khao Noodle Shop in East Dallas was named one of the magazine’s 10 Best New Restaurants in 2019, landing the number two spot and the only Texas winner.

Bon Appetit also extended the praises to the city’s entire dining scene, naming Dallas the best restaurant city of the year. In addition to Khao’s, other honorable mentions included Petra and the Beast, Nori Handroll Bar, and Midnight Rambler, just to name a few.

Also receiving praise from the magazine is Sandwich Hag, which, aside from being listed as one of the best restaurants in the city, was also featured for its inspiring employment approach. The sandwich spot has since sold out for five days in a row, according to a Facebook post.

Moving on to openings, an Australian-based Italian restaurant has chosen to open its first U.S. location in downtown Dallas. 400 Gradi is located at 2000 Ross Avenue inside of a new hotel development. The restaurant focuses on Napolitano pizzas and Italian pastas, with a former World Pizza Champion and MasterChef Australia competitor at the helm. The Dallas outpost marks the 14th for the concept’s chain.

Back out in East Dallas, beloved cheeseburger spot Hudson House is coming to Lakewood. Located in the former IHOP space at 4040 Abrams Road, the outpost marks the third for the East Hampton sibling restaurant, with an opening slated for early 2020.

In brunch news, the House of Blues is adding a Drag Diva brunch to its lineup. The brunch series will have themes like Sex and the City and The Spice Girls for an all ages crowd, though anyone under 18 must have a chaperone. The food offerings are buffet style, with dressed up favorites like chicken and rainbow waffles, and sassy catfish and grits. As for drinks, expect themed cocktails tailored specifically to each act or concept. The next event is the Beyonce Diva Drag Brunch on Saturday, September 21. Doors open at 10:30 a.m., with seating at 11. The show begins at noon.

DFW Airport has caught up to the now-common plan of banning plastic straws. The second largest airport in the country announced the change in policy after posting a video on twitter that estimates nearly four million plastic straws are used in the airport annually. Alternatives such as paper straws and straw-less lids will be available at all vendors in the airport.

Over in Deep Ellum, a new European-inspired concept called Wishful Drinking is coming to the neighborhood. Located at 2511 Swiss Avenue, the bar-restaurant will be donned with lush greenery and flora for a secret garden theme, complete with a bar resembling a train station. As for the offerings, expect elevated takes on regular dishes and a full bar. Look out for an opening this fall.

Also in the neighborhood, Deep Ellum Brewing Co. is getting in on the seltzer game. The iconic beer brewers have produced a spiked seltzer called Blind Lemon, brewed with cane sugar and flavored with lemon. It has a 5% alcohol content similar to other drinks of the ilk, and is available for retail purchase throughout the state.

Ending off with a final craft beer note, Lakewood Brewing Co. has inked a deal to distribute across Texas. The partnership with Hop & Vines Distributing will take the Garland-based beers to Waco, Houston and San Antonio within the next few months, with Austin to follow.