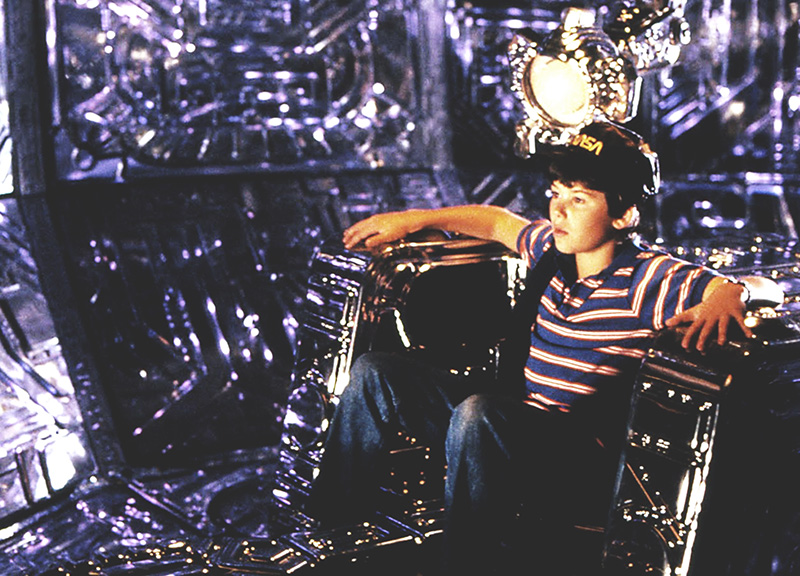 Summer can get pretty brutal in Dallas. That heat? And that humidity? It just doesn’t make for a great combo. Way I see it, there are only really two tactics at hand for fighting the good fight against rising temperatures: You can head to the pool or you can head to the movie theater.

Me? I’ll choose the movie theater more often than not — although, from June 16 to June 19, there’s really no argument at all. For those four days, the Oak Cliff Film Festival is without a doubt the move.

This week, that much becomes even more obvious. Following the announcement from earlier this month about the first films booked to OCFF’s 2016 version, the Aviation CInemas squad behind the fest yesterday revealed its full line-up. Now, they’ve got a roster featuring a total of 27 feature-length movies and 41 short films (divided up in five programs including a student shorts and 16mm shorts).

Among the highlights ? I’m looking forward to Lace Crater, a (hopefully) comedic supernatural story about a woman who has a one-night stand with a ghost and experiences strange after-effects. There’s also a couple of rad music docs that, although they examine scenes in different cities, seem like they could have been filmed here: First up is Goodnight Brooklyn: The Story of Death by Audio, which takes a look at the former Brooklyn music venue as it became a victim of its own success and had to fight the gentrification that came to the neighborhood; then there’s LosPunks: We Are All We Have , which looks at the South Central and East LA Latino punk scenes.

Also new in the most recent unveiling? For the Terrence Malick fans among us, there will be a screening of Badlands. And, ranking right up with the cool factor of the festival screening Brian De Palma’s The Phantom of the Paradise in the very Majestic Theatre in which it was partially filmed, local director David Lowery and his producing partner Toby Halbrooks (a former Polyphonic Spree member!) will present a free outdoor screening of the Flight of the Navigator in the Bishop Arts District — and, awesomely, show off show off a trailer of their upcoming Pete’s Dragon remake for Disney beforehand, too.