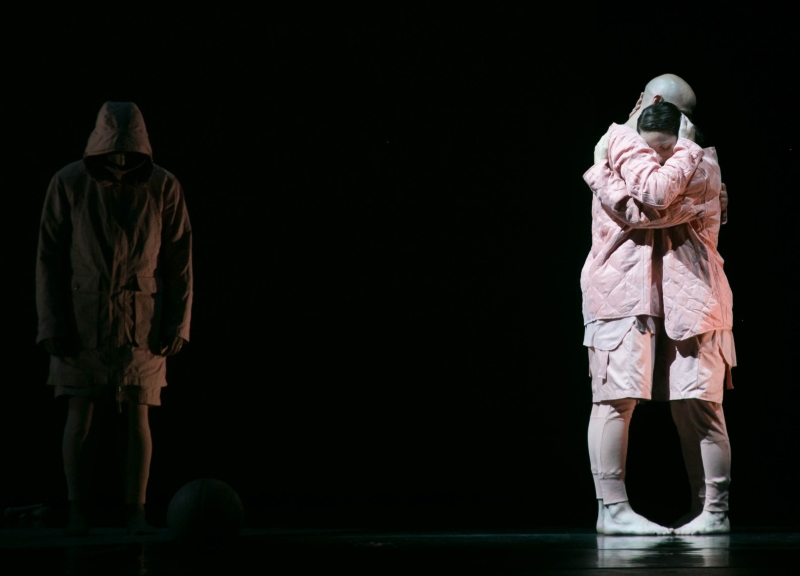 The Premiere Of Pharrell, Jonah Bokaer and Daniel Arsham’s Rules of the Game Matched Its Hype.

Kicking off the third annual SOLUNA International Music and Arts Festival, Dallas was treated to a one-night-only performance of “Rules of the Game,” a multi-disciplinary piece that was already being hailed as “groundbreaking” before last night’s world premiere.

Combining dance with music and visual media, “Rules of the Game” brought together some brilliant minds: world-renowned choreographer Jonah Bokaer, who helmed the dancing; visual artist Daniel Arsham, who manned the set and the visual accompaniment; superproducer Pharrell Williams, who composed the piece’s score; and Oscar-winning conductor (and Beck’s dad!) David Campbell, who conducted and arranged the music for the DSO. And indeed, the performance, which is partially inspired by the dramatic novel Six Characters in Search of an Author, did indeed break ground last night at the Winspear Opera House.

But before the big debut, a couple of Bokaer’s other works were performed. First up was “RECSS,” which played out like an evolving dialogue between the choreographer and longtime collaborator Arsham. The piece explored movement, architecture, memory, space and temporality. He utilized architecture with a giant roll of paper on the floor, and portrayed a sense of battling one’s inner demons through rigid motions.

The second performance was another one of Bokaer’s pieces, called “WHY PATTERNS,” where four dancers perform among thousands of ping pong balls that showered on them constantly. This piece examined various recognition of patterns and design, and gave insight to the way a body moves through literal and metaphorical obstacles alike.

When it was time for “Rules of the Game,” though, the ante was significantly upped. The previously stoic patrons on hand were bathed in a sense of light-heartedness, eager to witness something unlike they’ve ever seen — and before it moves on being performed in places like New York later this fall. Their anticipation was worth it.

Even through the filter of classical instruments, Pharrell’s influence on the score was easy to pick out. There was a definite hip-hop influence, if also a more experimental bent (think more in the vein of a stick rubbing along the side of an unlabeled soup can). It was different, new and absolutely fantastic. As the music played, shots of basketballs and Greek statues were splashed on a wall behind the dancers, and various other props (including more tangible basketballs) were employed at times as well. Working together, these elements spoke to the audience in a number of ways, all the while pushing the bounds of how each of these mediums should be considered.

Ultimately, though, the headlining piece confronted the idea of movement itself, as well as the confines we keep it in. Most remarkable about “Rules of the Game” was the way in which it worked to expand the very boundaries for which it was named by blurring the lines between disciplines. Was it as groundbreaking as promised? Perhaps ground-blurring, more specifically.

Either way: Game on. 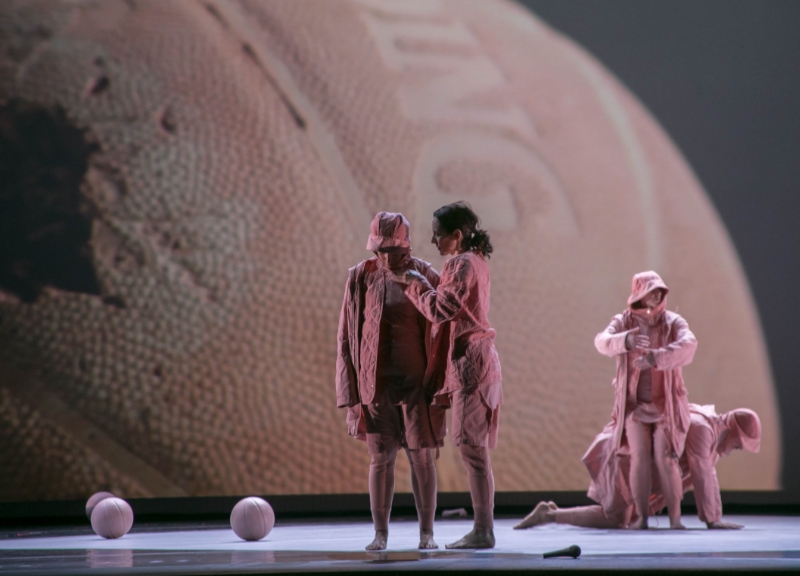 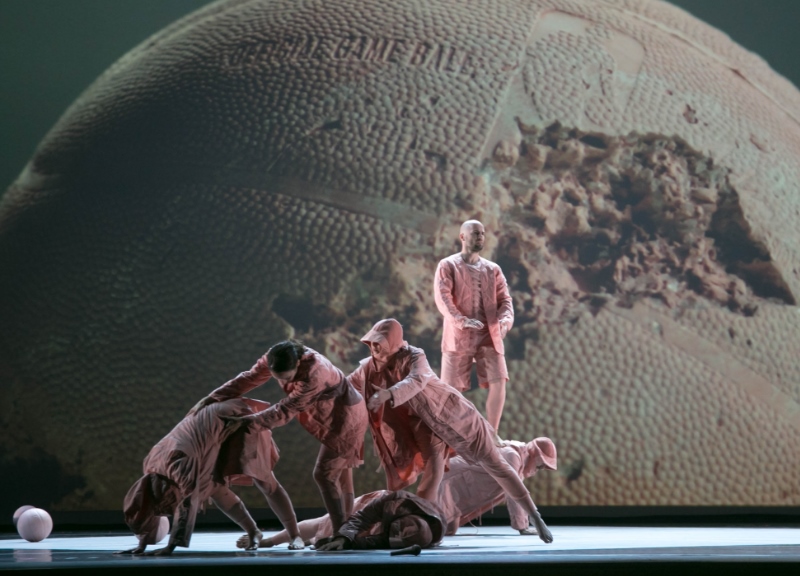 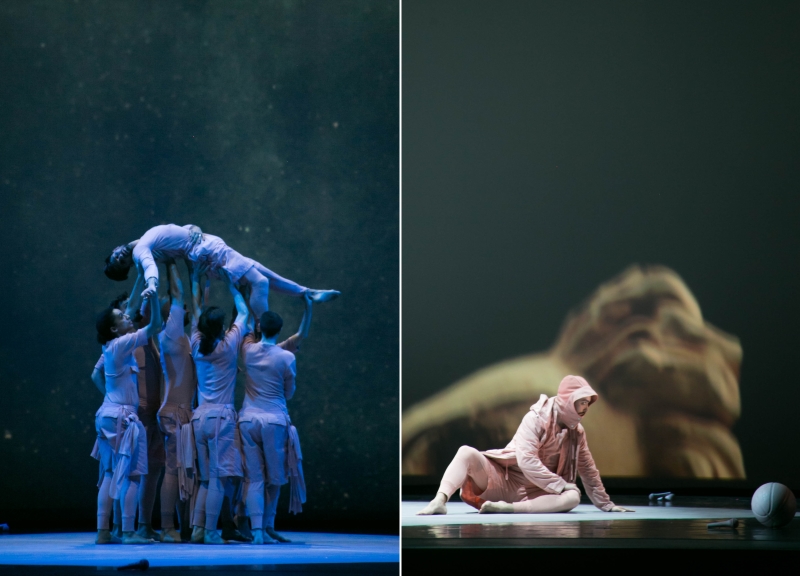 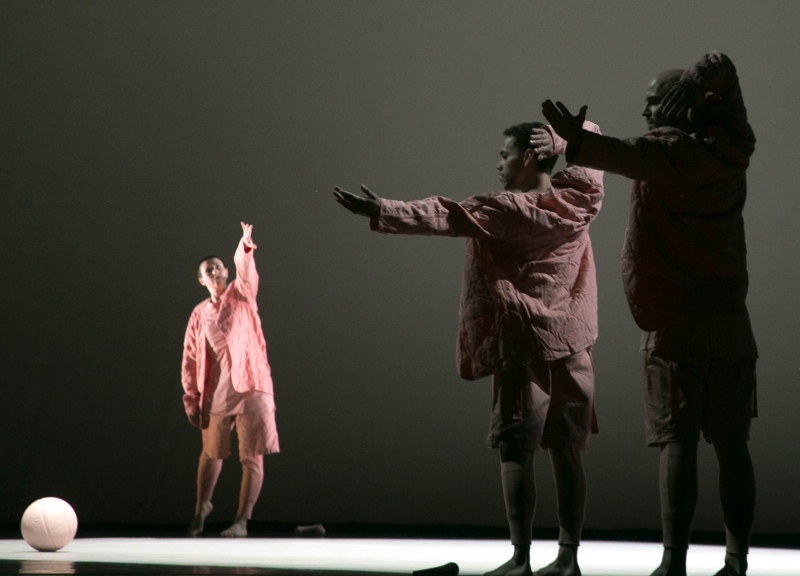 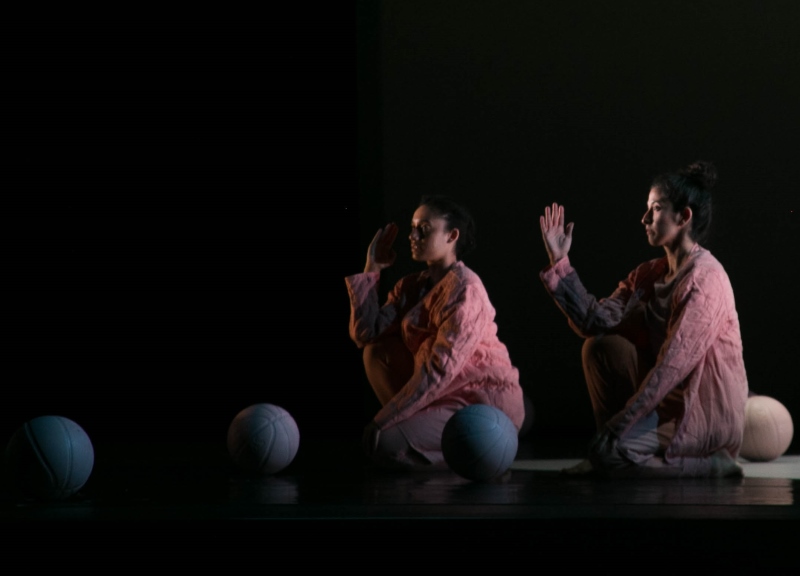 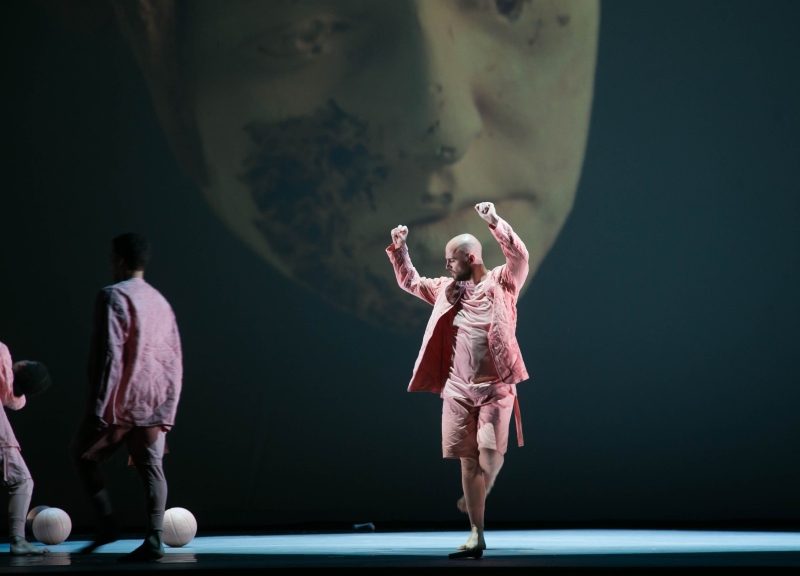 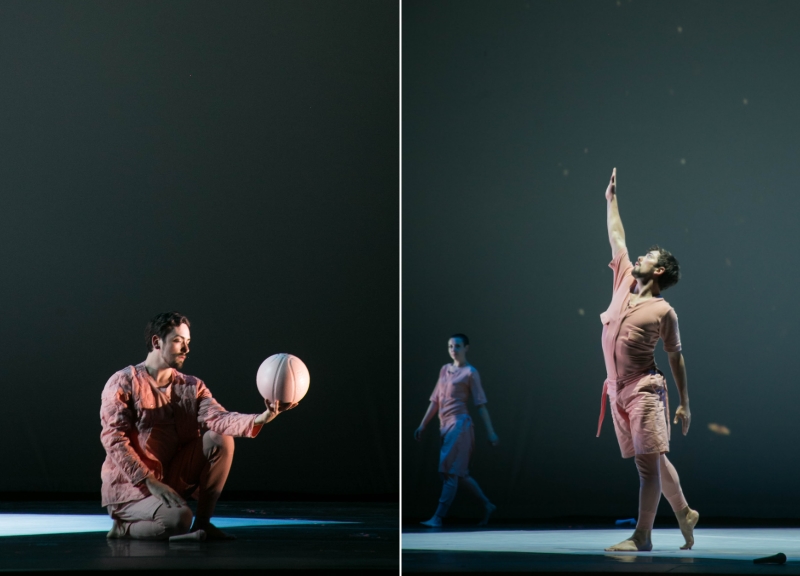 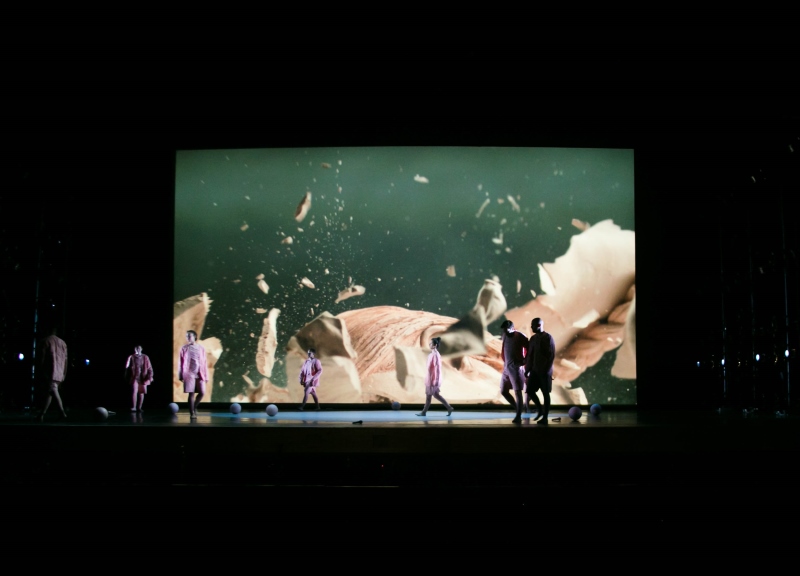 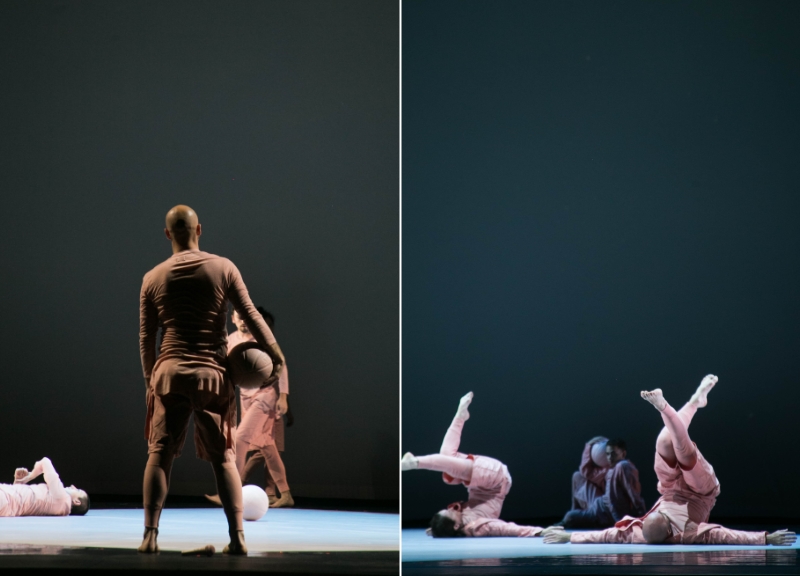 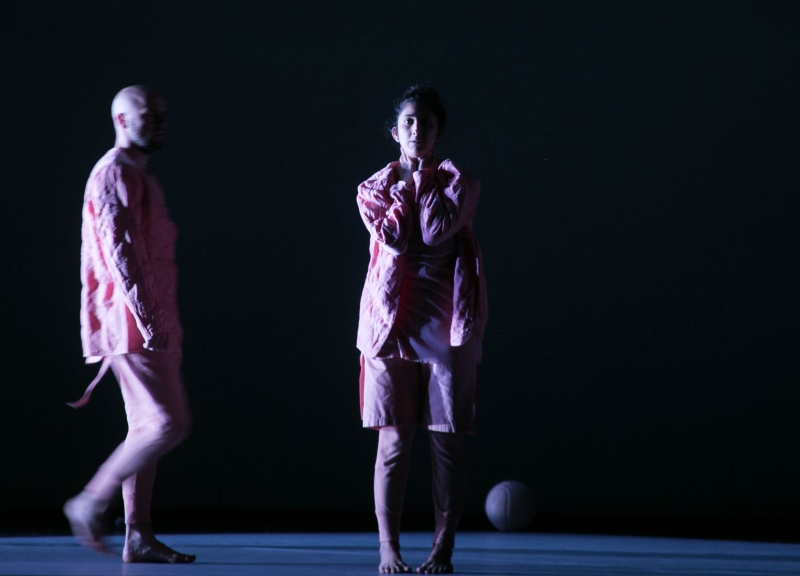 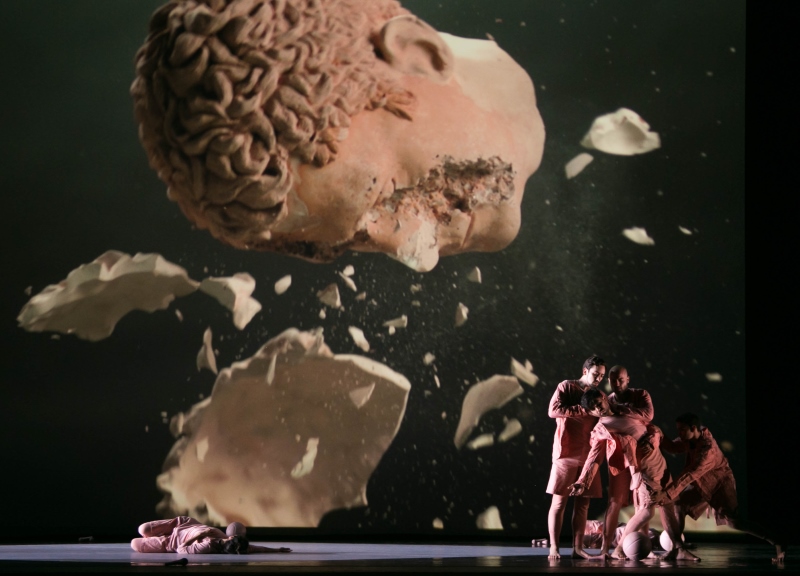 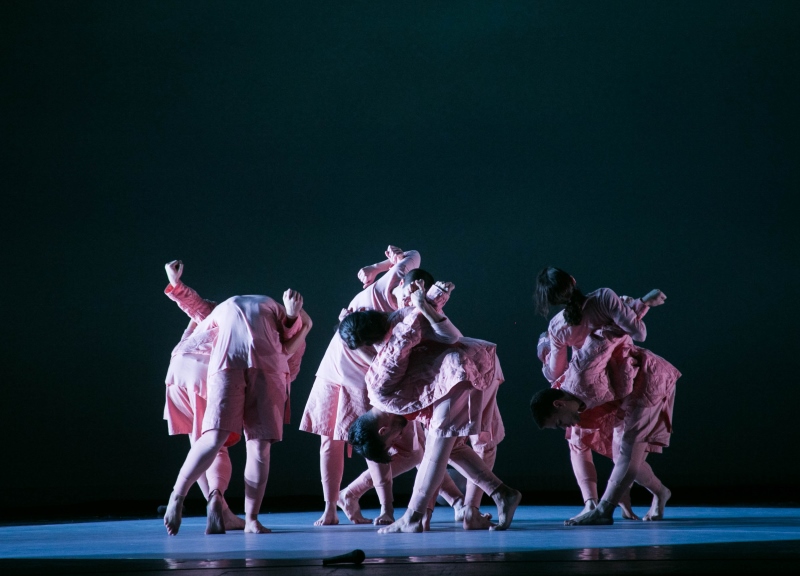 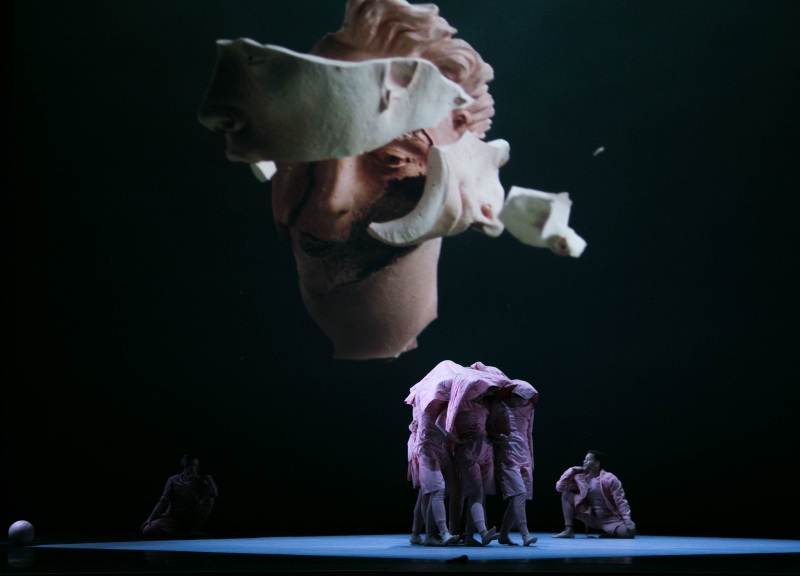 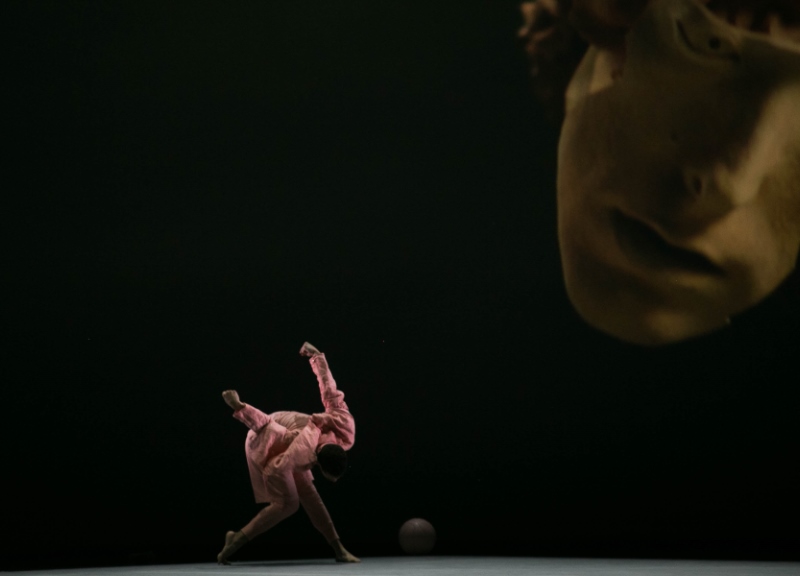 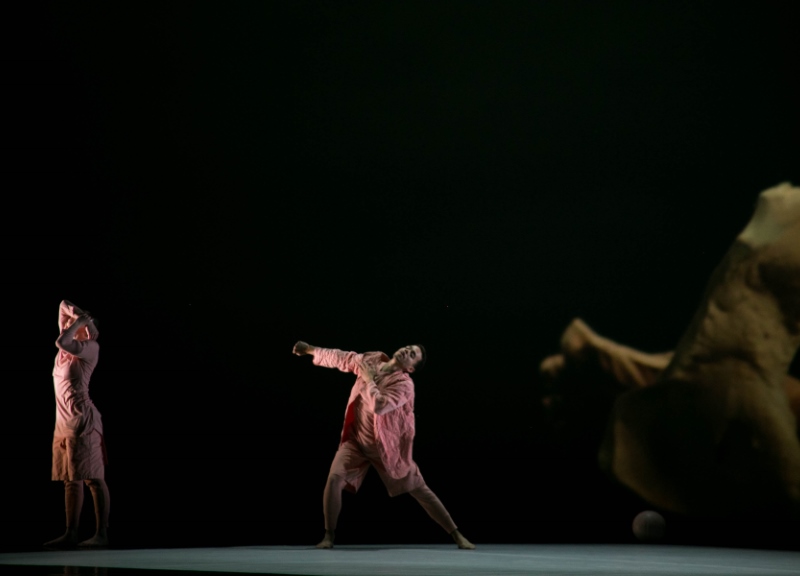 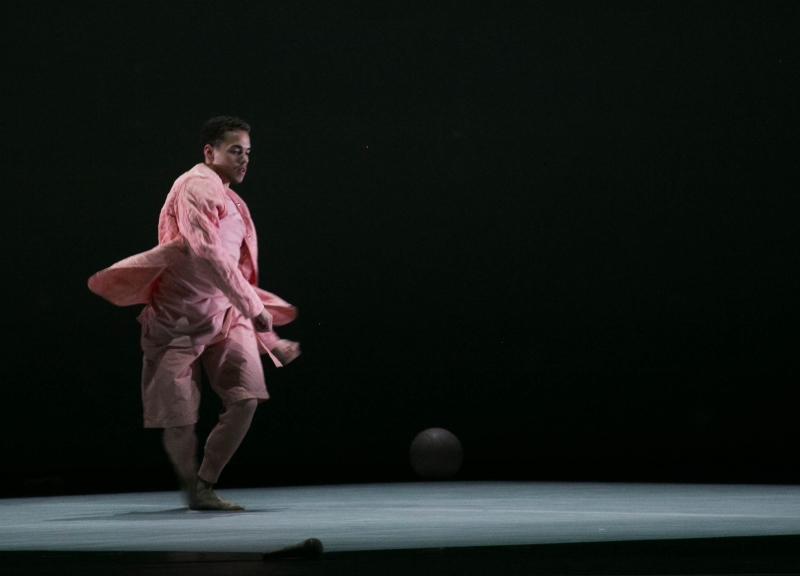 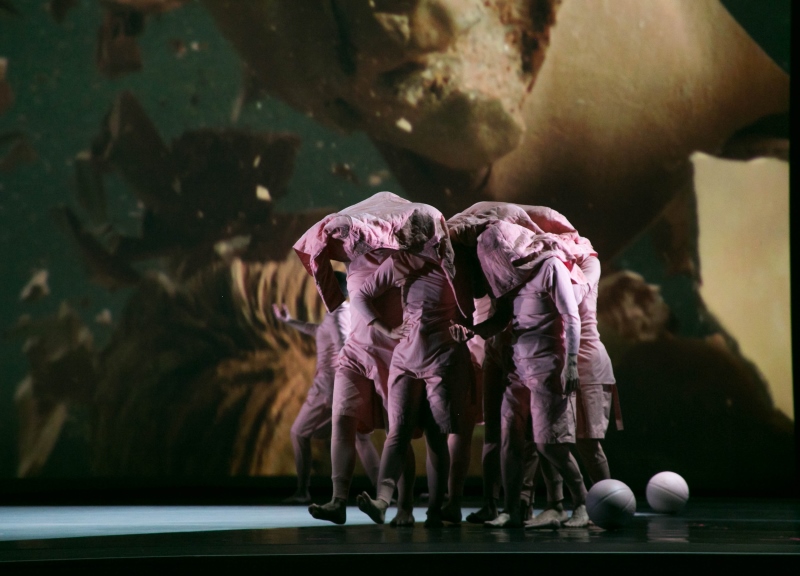 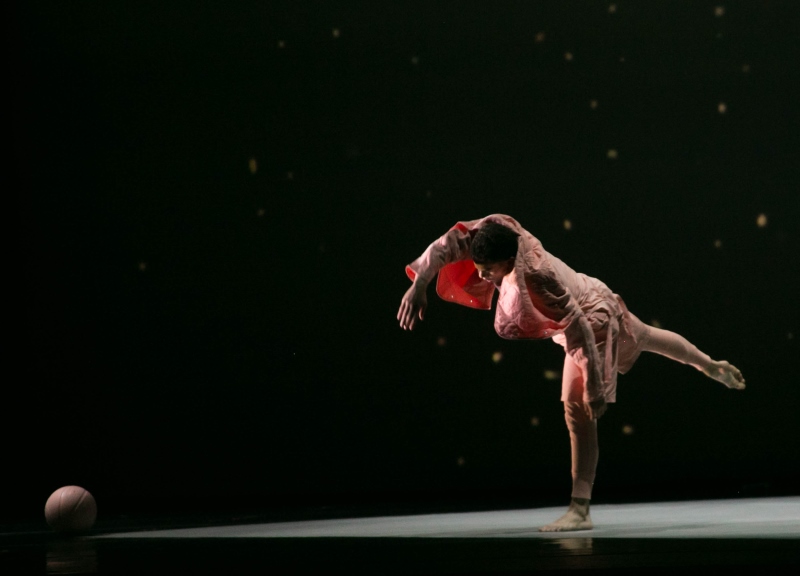 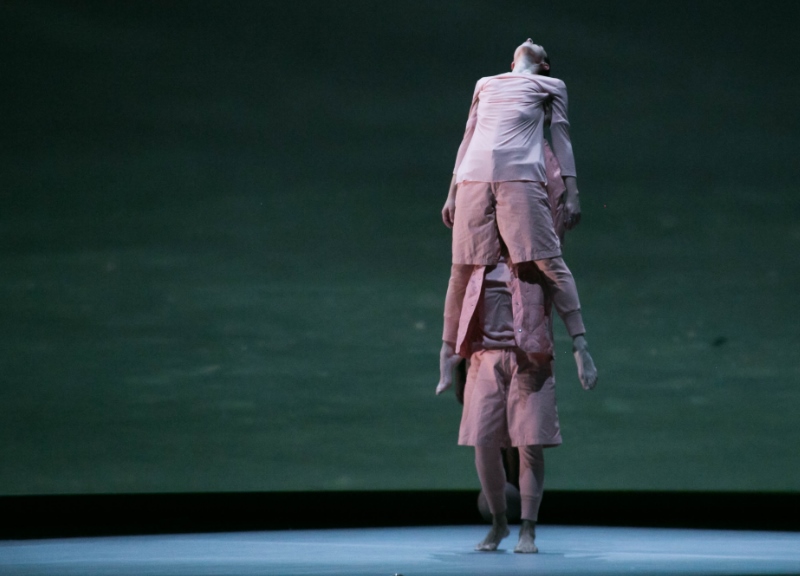 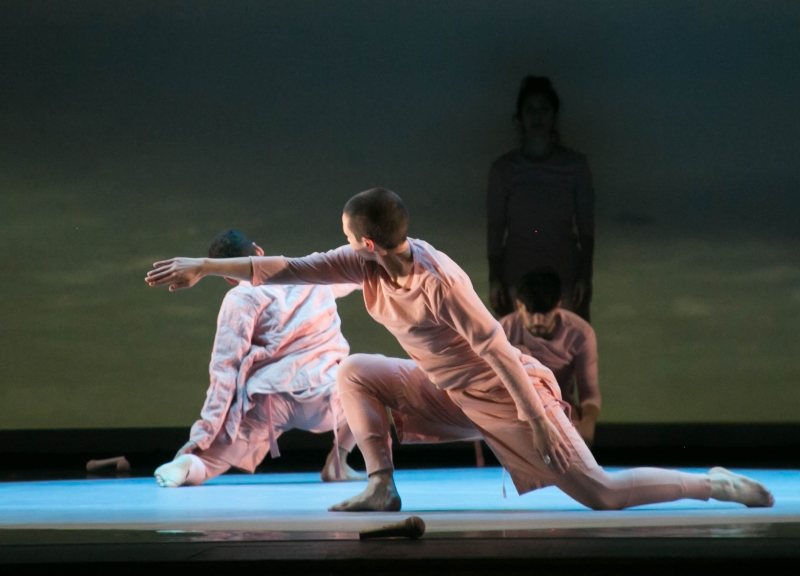 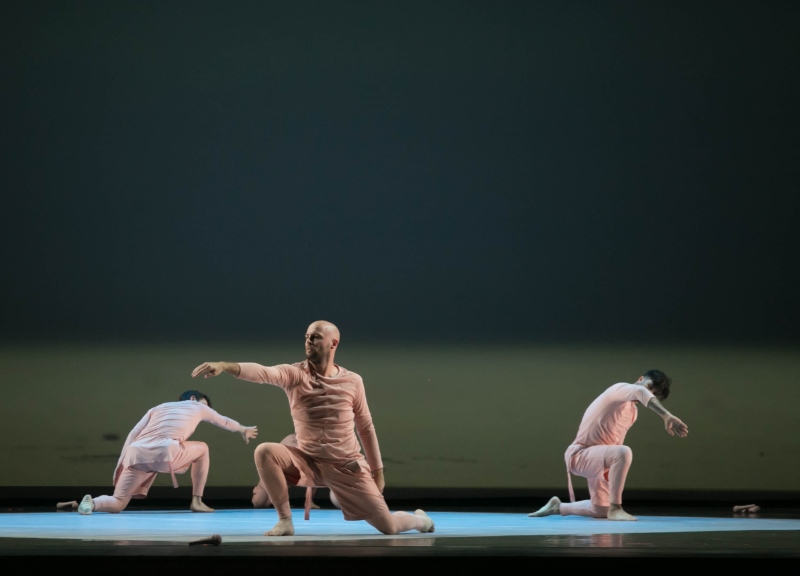 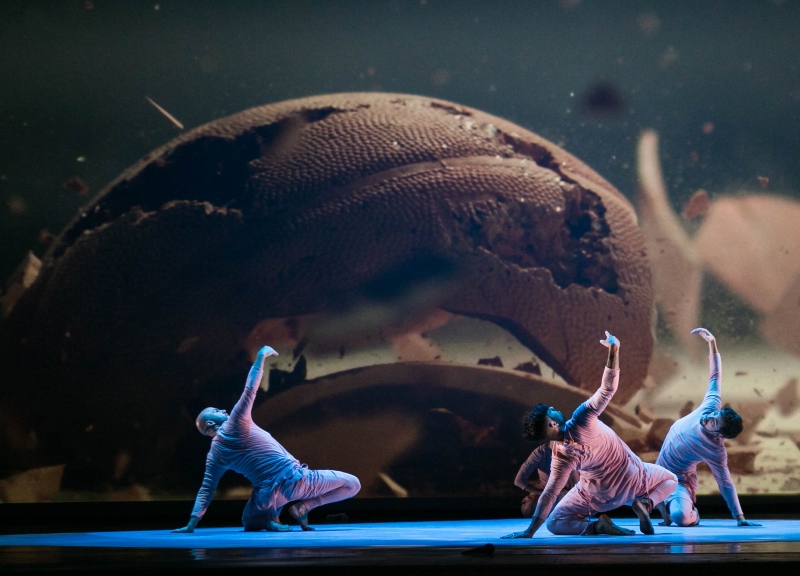 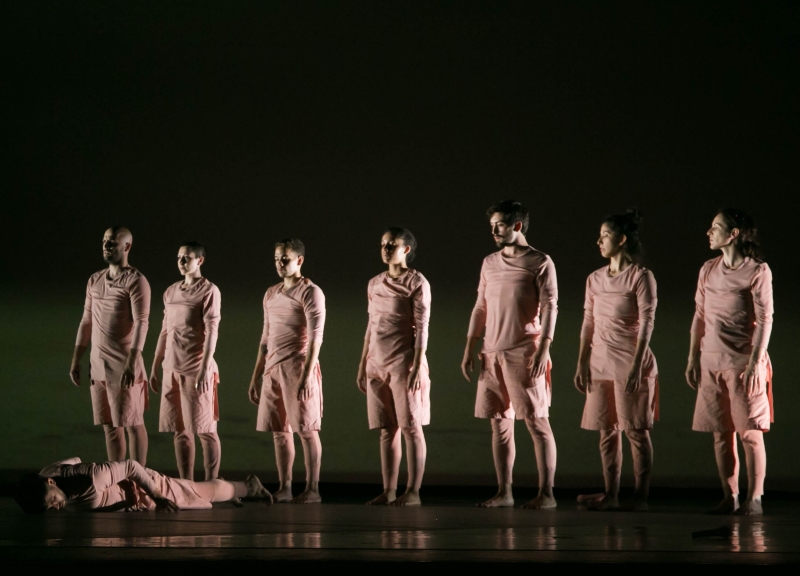 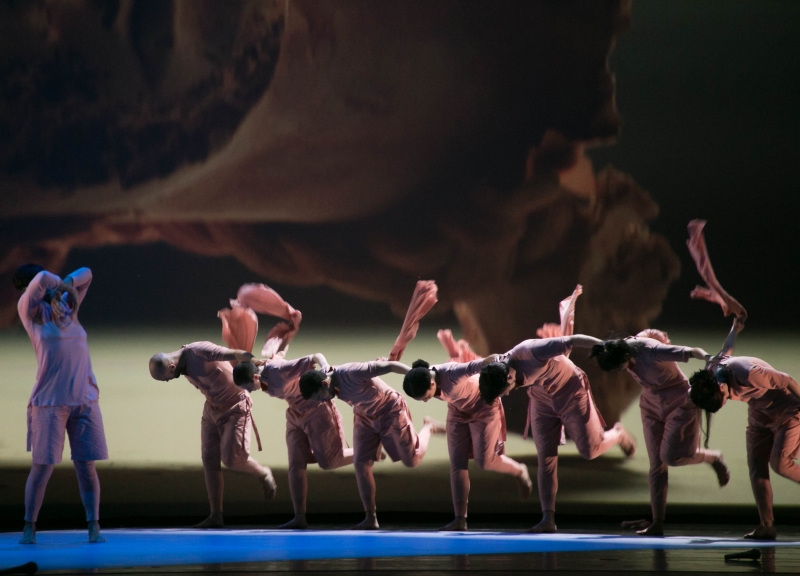 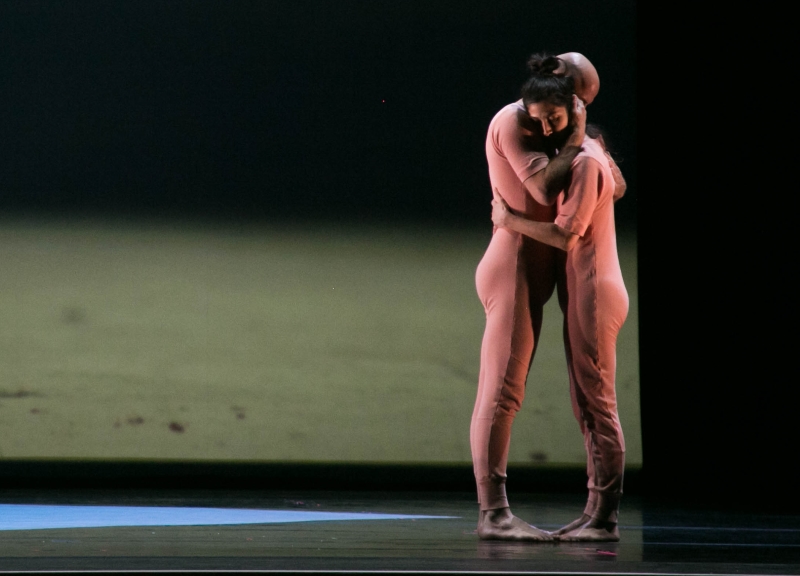 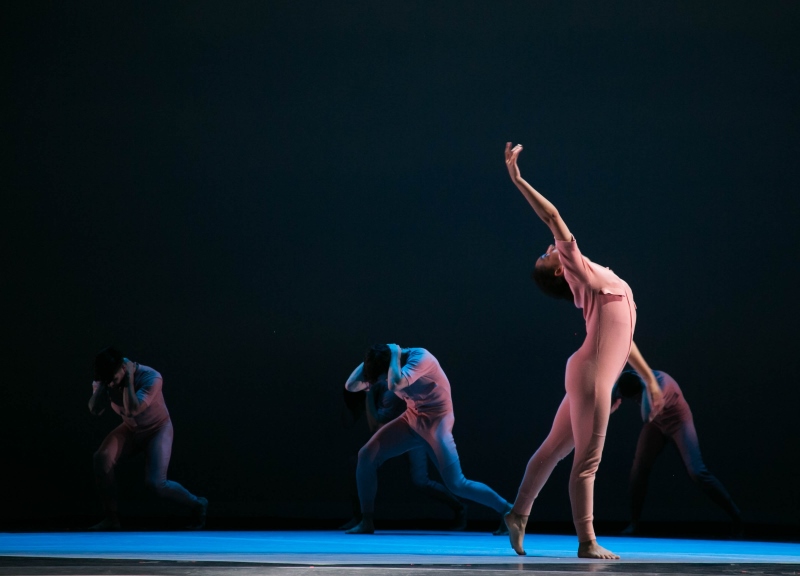