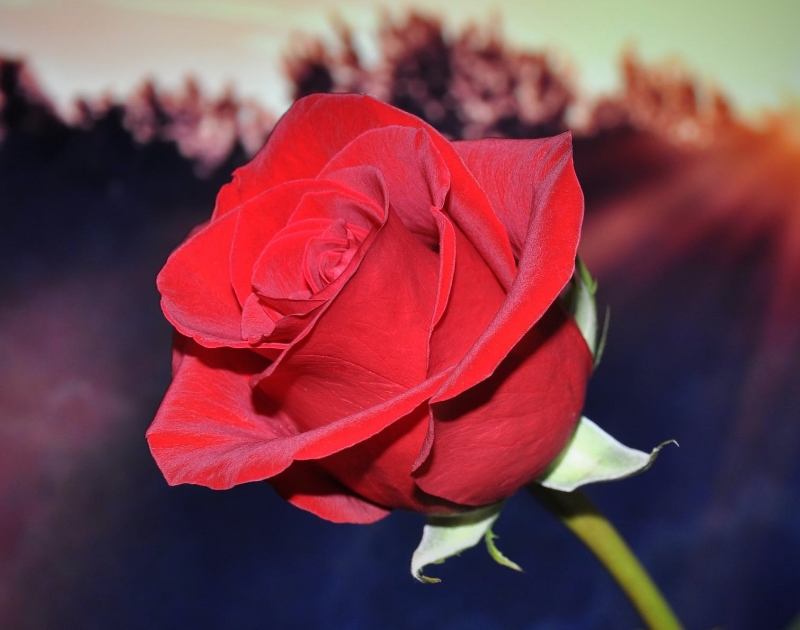 Nerd Out on Some True Crime, Taste Some Sake, Learn to Smoke Meat, Take a Tequila Class, Slurp Up Some Uncommon Ramen, or Accept a Rose From Bachelor Nation.

If you’re trying to get out of doing something this weekend, just claim you’re busy. It wouldn’t be a lie, because look how much stuff there is to do this weekend. It’s valid that you could need to be at any of them.

You don’t have to, say, call in a bomb threat to an airplane because your parents are on a flight and you’d rather their plane get diverted than to spend time with them. — Cory Graves

One Flew Over the Cuckoo’s Nest at Alamo Drafthouse (Lake Highlands)
I need this shit like I need another hole in my head. — Randle McMurphy

The Funky Knuckles’ Super Happy Fun Time Send Off Party at Three Links
The CTMH nominated jazz funk outfit head out on tour this week. Help them on their way with a little gas money for their tank. — CG

Bachelor Nation Watching Party at Steam Theory Brewing
On Mondays we drink wine and watch The Bachelor at the brewpub owned by host Chris Harrison. Another round, coming up. — CG

Oklahoma! at The Magnolia
Pasture fer the cattle, spinach and termayters! — CG

High on Fire at Gas Monkey Bar N’ Grill
Following a medical emergency that warranted a partial toe amputation, High on Fire had to drop off their tour with Municipal Waste and, as such, they could not perform at Canton Hall last year as originally announced. But High on Fire will make it up to us with a relatively last-minute gig at Gas Monkey. — Garrett Gravley

No Country for Old Men at Alamo Drafthouse (Cedars)
If the rule you followed brought you to this, of what use was the rule? — Anton Chigurh

As It Is at The Prophet Bar
The British pop-punk outfit headlines, while Sharptooth, Hold Close and Point North set the table. — CG

Trap & Tacos at The Green Elephant
Some bars ban trap music. Others hold trap music open mics every Tuesday and serve up free tacos to entice as many people out as possible. — CG

Smoke Camp at Texas Live
The award-winning pitmasters from Lockhart Smokehouse teach an hour-long class on the art of smoking meats at the Arlington location, inside the Rangers’ entertainment megaplex. — CG

True Crime No. 1: How to Cover Crime: A Convo With Crime Reporters at The Wild Detectives
A panel discussion on the wildly popular true crime genre, led by some actual crime journalists, discussing how to properly cover true crimes and why their job matters. Because you know you’ve already listened to every episode of My Favorite Murder. — CG

Ritual of Death at Alamo Drafthouse (Lake Highlands)
A shitty ’90s Brazilian horror movie with just about zero redeeming qualities. That, of course, is the appeal with these Video Vortex screenings. — CG

Sake Tasting Class at Namo (Sold Out)
The class comes with six handrolls paired with premium sake selections and bragging rights via Instagram that you got one of the limited seats. — CG

David Hogg at Brookhaven College
The school shooting surivor, March of Our Lives co-founder and butt of one of Louis C.K.’s least funny jokes is in town to speak to DCCC students about activism and engagements. It’s open to students only, however. — CG

Peter Murphy: 40 Years of Bauhaus at Granada Theater
Peter Murphy is now 60-years-old. Forty years ago, he was the frontman of one of the best bands of the ’80s, Bauhaus. The band revolutionized the post-punk scene and gave way to other Gothic and industrial musicians like Nine Inch Nails, Cocteau Twins and, most recently, Zola Jesus. A feat he’ll be celebrating during this anniversary tour. — Roberto Aguilar

Hunny, Hockey Dad at Dada
Following a long run with The Frights and Hot Flash Heat Wave, alt-indie rock band and Epitaph Records signees HUNNY are embarking on a co-headlining tour with Australian surf rock outfit Hockey Dad. According to Pitchfork, the latter, “are a 2016 version of the Wyld Stallyns, if Bill and Ted had been hypnotized by surf rock instead of metal.” Some might be insulted by that comparison, but according to Bill & Ted canon, the Wyld Stallyns helped humanity build a utopia, so maybe it was a compliment. — GG

Fear and Loathing in Las Vegas at Alamo Drafthouse (Cedars)
No sympathy for the devil; keep that in mind. Buy the ticket, take the ride…and if it occasionally gets a little heavier than what you had in mind, well…maybe chalk it up to forced consciousness expansion: Tune in, freak out, get beaten. — Hunter S. Thompson

PBR Sound Society: Rosegarden Funeral Party, Sub-Sahara, Helium Queens at Three Links
A trio of CTMH nominated acts all on one bill. Plus a beer sponsor. Can’t really go wrong here – especially given the headliners are up for Best Live Act. — CG

Tequila 101 at Las Almas Rotas
Some lessons on the history of tequila and its relation to mezcal. The class is free with purchase of a $26 custom flight. Reservations required, at the link above. — CG

Reel Big Fish at House of Blues
Do you sometimes feel like the only person anxiously awaiting the arrival of a fourth wave ska revival? Maybe you are. But we’re guessing you won’t be the only person skanking around to third wave super stars Reel Big Fish at the ol’ HOB tonight. Even fewer people will likely care that frontman Aaron Barrett is the last remaining of the band’s original members. — CG

Ynw Melly at Trees
A few days after getting released from jail on marijuana charges, the Florida rapper kicked off his tour in support of the Kanye-featuring sophomore album We All Shine on Sunday. This one’s all ages, FWIW. — CG

Black Tiger Sex Machine at Stereo Live
In a high school somewhere in Cyrpress, Texas, there was a kid who loved to make up dumb band names, but they were really just words that were opposites of the original name. So, let’s give it a try: White Wolf Celibacy Handcraft. Woo, that was fun. Just about as much fun as this concert will be. You know how Stereo Live does, insane EDM shows with boss-ass deejays and rad lighting. — RA

The Bottle Rockets at Magnolia Motor Lounge
The alt-country pioneers are always good for a beer-swilling good time. — CG

Black Sabbitch at Trees
As you might have gathered from the name, this is an all-female Black Sabbath tribute. — CG

Jeff Foxworthy In-Store at Nebraska Furniture Mart
If you buy furniture designed by a guy that uses the word “usedtocould,” you might be a redneck. — CG

Sydney Wright, Poppy Xander, Gollay, Remy Reilly at Main At South Side
Killer keys player and CTMH nominee Poppy Xander is playing on the two best all-local bills of the week. Her experimental outfit Helium Queens is at Three Links on Wednesday (mentioned above) and then her solo project is included on this all-female-fronted lineup. We’re especially stoked about the new-look Gollay. — CG

Back in Black at House of Blues
One of the most famous AC/DC tributes in the world. Bon Jovi tribute Blaze of Glory opens. — CG

A Oscuras me da Risa! at Majestic Theatre
Manuel García Muñoz’s farcical, adulterous Spanish-language play finds three cheating couples all meeting up for trysts at the same spot on the same night by mistake. — CG

Joe DeRosa at Addison Improv
Like most every character on the show, the guy that plays Caldera the chemist in Better Call Saul is also a stand-up comedia. Go figure. — CG

Painting with a View at Reunion Tower
Painting with a twist – the twist being that you’re working on a canvas of the Dallas skyline from 500 feet above it. — CG