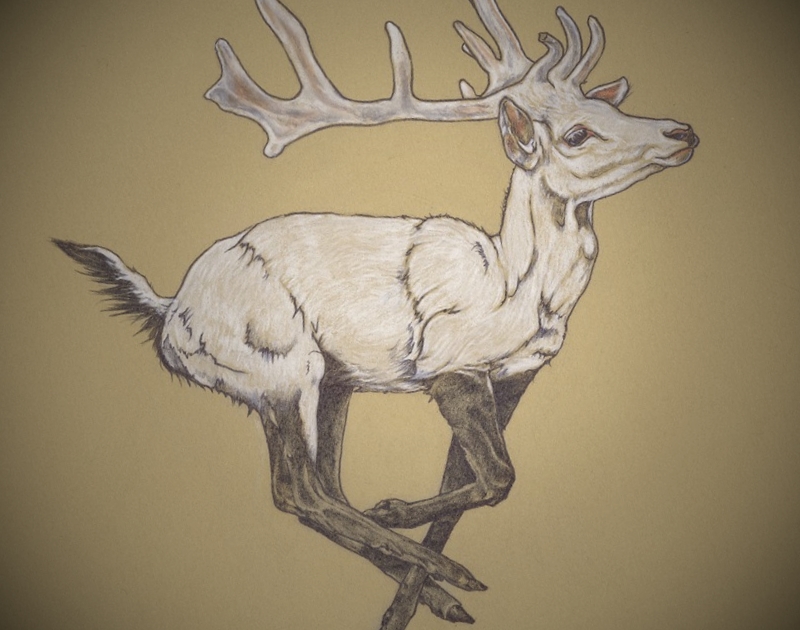 Check Out The Newer and Grittier Gollay to Reflect These Dark Political Times.

Gollay – “White Stag.”
RIYL: Being a harbinger of change.
What else you should know: When he dropped his Def Jam debut last summer, Bobby Sessions mentioned that his RVLTN EP sounded so real and uncompromising because he was speaking out against the injustices he sees all around him. He pointed out that while we’re living in crazy fucking times, the rest of the music coming out now isn’t necessarily reflective of that.

I guess it was all just in post-production, because we’ve seen much good art tackling the current political hellscape of late. Just yesterday, we a new Future Punx tune about what a post-apocalyptic mess the world is right now.

Today we’ve got another progressive song with a message from Gollay about being a woman under the rule of President Pussygrabber. Unlike the gentle indie rock of 2014 debut LP Built For Love or the semi-experimental electro of 2018 EP Player, this one’s a full-on synth punk number. “White Stag” is a crunchy guitar pop burner a la St. Vincent’s “Actor Out of Work.”

“The election shook me and a lot of people out of complacency about where we stood as human beings, I think, in our country,” front woman Rachel Gollay recently told the Fort Worth Weekly. “Hopefully, some of these songs provide a light at the end of the tunnel.”

She adds that the band is releasing a new single once a month until a full album called Override hits later this year.