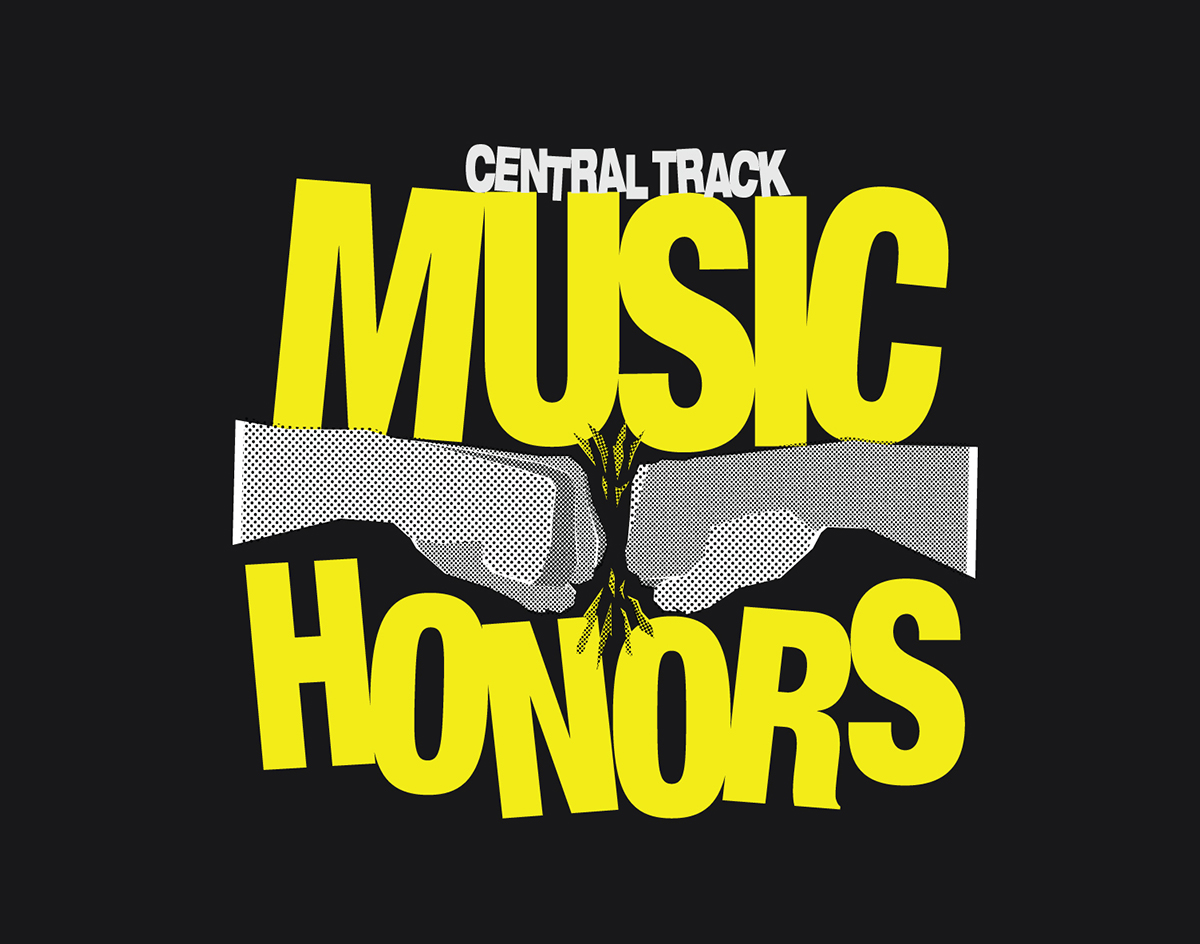 We’ve Lined Up A Dozen Of The Most Exciting Music Talents That The Dallas Area Has To Offer To Perform At Our February 20 Event At The Granada Theater.

In November, we announced our decision to jump into — and hopefully shake up — the Dallas music awards game with our first-ever Central Track Music Honors. Two weeks ago, we unveiled the nominees for this undertaking and opened up the public voting process (which runs through February 13) to determine who would take home the this promotion’s top honors. Then, just last week, we announced a few changes we made to our ballot to make this process more inclusive and even easier to participate in.

Point is, we’ve already made a lot of announcements about the 2019 Central Track Music Honors! But, while there will no doubt be even more reveals in the coming weeks, the one we’re making today is perhaps the most exciting.

That’s because we’re finally announcing today the acts we’ve confirmed to perform at our big event on Wednesday, February 20, at the Granada Theater — a deal we’ve already promoted as being “an immersive, multi-stage experience that will utilize the entirety of the Granada’s space.”

Here’s how that’s going to work: Instead of having any on-stage honors-recognizing announcements or acceptance speeches (the honored acts will be slowly revealed over the course of the night on the Granada’s video screens and honors prizes will be doled out in a separate part of the venue), the main performance space at the venue will be solely dedicated to a rapid-fire showcase of Dallas music, which we hope will serve as an eye-opening sampler platter for a wide array of cross-genre Dallas talents. Across two Granada Theater stages — yes, we’re adding a second one to the space — we’ll host 12 acts, each of which will perform a quick, 15-minute offering of their music. Guarantee Your Way In!

The result should be an all-out, two-and-a-half hour party — something we’re especially confident of considering the acts confirmed to play the thing. Listed in no particular order, those acts are:

As we’ve previously stated, this event will be free to get into, with attendance granted on a first-come, first-served basis as capacity allows. But because we expect a high turnout at this event — in part due to the sheer volume of entities nominated on our ballot — we’re also offering a guarantee-your-way-in option for $5, which you can purchase right here.

If you wanna risk not buying your way in and you want to try just showing up on Tuesday, February 20, to get into the party, that’s totally cool, of course! Just know that, if we reach capacity and you show up late and unable to get in, that will be on you.

And get ready to have a goddamn blast. 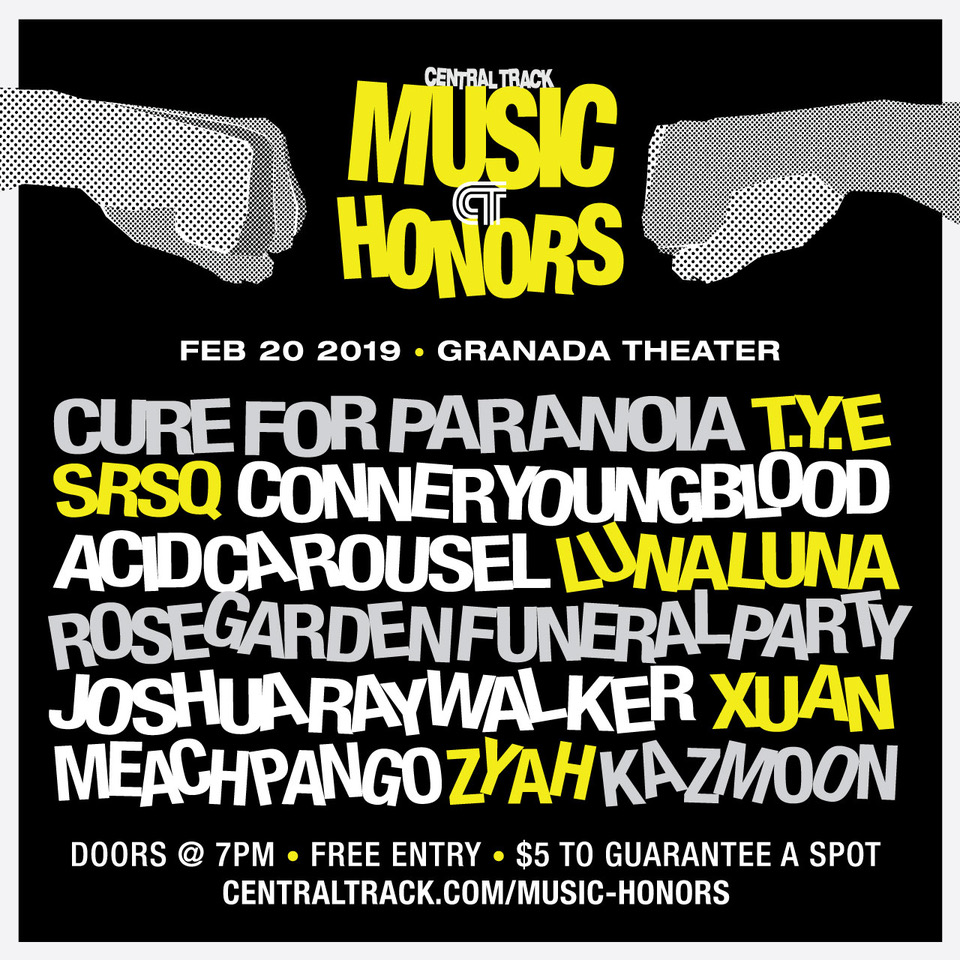