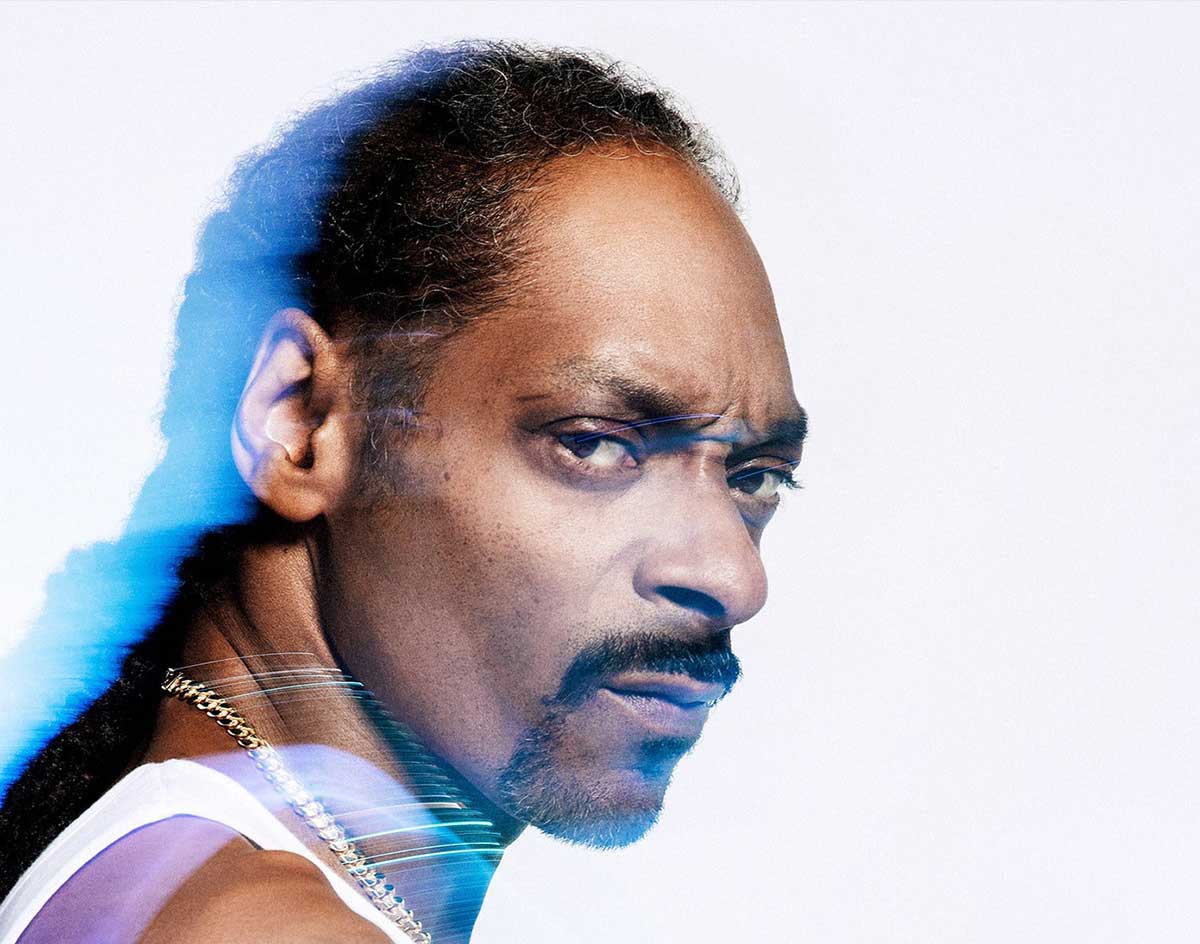 Catch A DJ Set From Snoop Dogg Out In The Fort, Rage Against Your Parents At Emo Nite, Protest U.S. Military Action In Iran And More.

Well, we’ve safely arrived here in 2020 — or have we? This year could bring with it an uptick in check fraud.

All week long, experts have been warning people not to simply mark “20” as the year when writing checks. The thinking is that it’s too easy for people with negative intent to simply add the year of their choosing to the end of that figure, easily marking a check date as “2019” or “2018” or so on if you don’t write year out as “2020” in full.

Huh, the more you know, I guess.

Speaking of things you should know, here are the top events taking place in and around Dallas this weekend. Enjoy yourself out there, folks.

And, like, just stop writing physical checks. It’s the year 2020, after all. Don’t waste the paper. — Pete Freedman

Snoop Dogg as DJ Snoopadelic at The Yard (Fort Worth)
Snoop will drop (that bass) like it’s hot at this Fort Worth spot tonight. — Daniel Valdez

The Molly Ringwalds at House of Blues
Dance like you’re in detention on a Saturday afternoon with this venerable ’80s cover band. — PF

The Hella Mini Tour at Gas Monkey Bar N’ Grill
When it hits Arlington next summer, tickets to the Hella Mega Tour featuring Green Day, Fall Out Boy and Weezer will be correspondingly Hella Expensive. This show paying tribute to those three acts is a cheaper option, at least. — DV

Winter Onesie Land at Deep Ellum Art Co.
In case you still haven’t gotten enough run out of your onesie this holiday season, this electronic DJ night gives you another chance to rock it. — PF

The Lash Outs, Nonstarter and The Faps at Double Wide
No, the kids don’t dance no more — but they might pogo a bit at this all-local punk offering. — PF

Grand Theft Auto at Three Links
Neither the video game franchise nor the EDM duo that also uses this moniker, this night will feature the Dallas-based The Cars tribute act, along with a set from the local Alanis Morrisette tribute Jagged Little Pills. — PF

Cut Throat Finches at Main At South Side (Fort Worth)
This rockin’ night in Fort Worth also features Polydogs, Dead Vinyl and Sonic Buffalo. — PF

Keep On Dancing at Ruins
The latest installment of DJs Sober and Blake Ward’s Deep Ellum monthly promises to keep you on the dancefloor — so much so that it’s right in the name. — PF

Chris Holt at The Mitchell
Catch an intimate set at this Downtown Dallas cocktail lounge from the local talent who daylights as Don Henley’s touring guitarist. — PF

Emo Nite at Lizard Lounge
The monthly get-together celebrating the pop-punk (and adjacent) “scene” sounds of the early ’00s makes its return to this surprisingly fitting venue. — PF

No War With Iran Protest at Dealey Plaza
The Dallas Anti-War Committee hosts this afternoon protest to voice concerns over recent American military activity in the Middle East. — PF

Thin White Dukes at Granada Theater
It’s hard to believe that the Starman himself left our planet four years ago. But the Thin White Dukes will conjure up his Moonage Daydreams for the Granada set on this night. — DV

The Scandals TX with Noogy, Gen Why at Three Links
Ain’t no posers on this all-local punk bill. Spikes encouraged. — PF

Nervous Curtains, Sub-Sahara and Pollen at Double Wide
See why we named Nervous Curtains’ “Mass Amnesia” among our favorite area tracks of 2019. — PF

Who’s Bad at the House of Blues
This MJ tribute act will help you remember a simpler time when Michael Jackson was only considered “Bad” in the cool way. — DV

Josh Abbott Band at Billy Bob’s (Fort Worth)
It’s one of the bigger frontman-named bands in Texas country, folks! — PF

Grady Spencer & The Work at Dan’s Silverleaf (Denton)
Lubbock’s Spencer and Fort Worth’s The Work get together to get the job done in Denton. — PF

Leighton Fields at Blue Light Lounge
The local country and rock singer-songwriter, formerly of Lubbock, will take the stage at this Deep Ellum venue that also bears Lubbock ties. — PF

Dave Stone at Main at South Side (Fort Worth)
The Los Angeles comic with late-night experience brings the funny to the latest installment of the “Laugh Your MASS Off” series. — PF