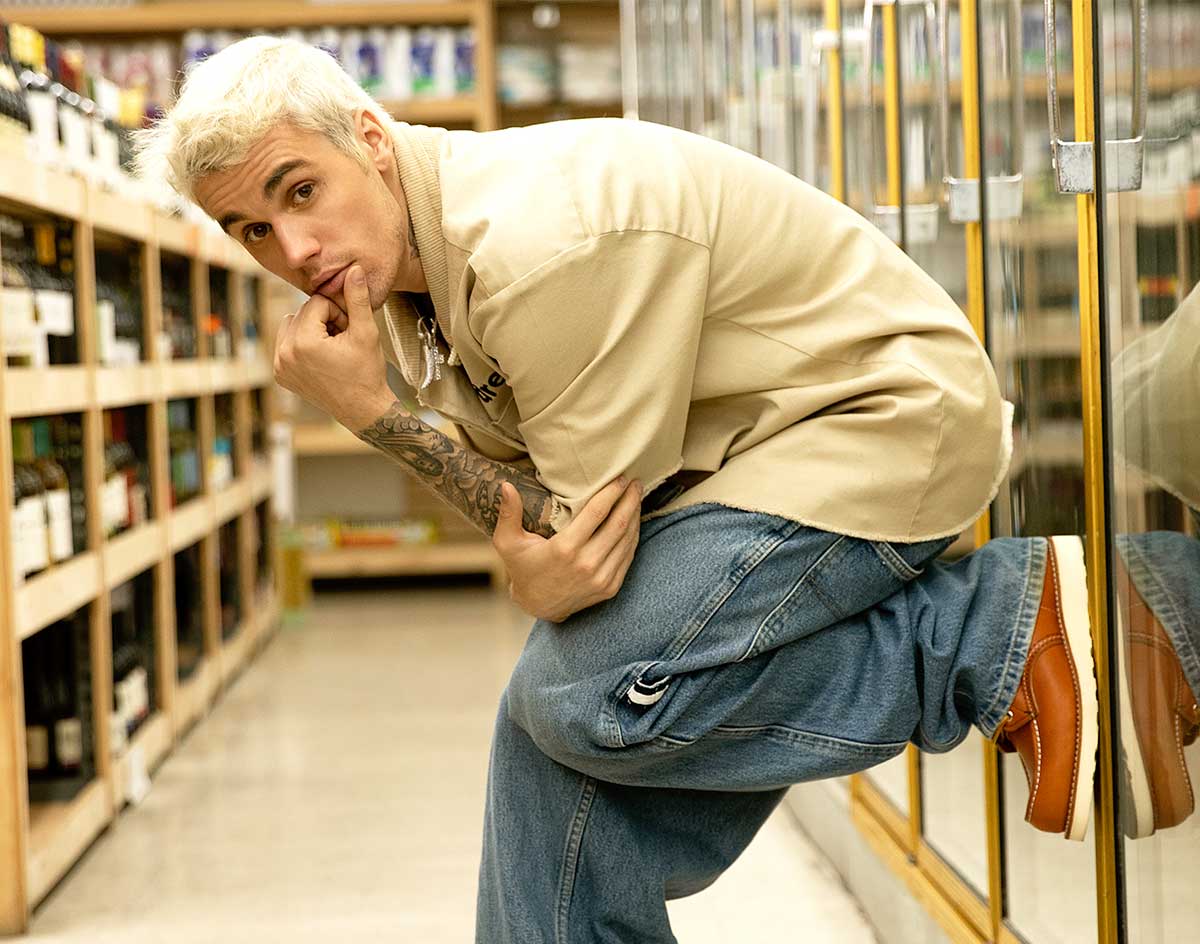 We would like to wish you a happy new year — and remind you that it’s now tax season.

This, of course, sucks if you’re self-employed. But if you’re on someone else’s payroll, you just get to sit back and use free tax software to get your refund after, like, 30 minutes of work!

Many of you will get tax refunds direct deposited, even! Once that happens, you will have to make a choice on what to do with it.

Below are some good ideas on where to start.

Author & Punisher
Thursday, January 23, at Rubber Gloves
On sale now.
Power electronics pioneers like Whitehouse and Consumer Electronics paved the way for the niche sub-genre of death industrial, of which San Diego artist Tristan Shone is a leading figure. He’s currently on the road with Tool and will be opening the band’s American Airlines Center show on January 22, but every day you take off is a day you can’t make money — so why stop there?

Mickey Avalon
Friday, January 31, at Trees
On sale now.
Avalon’s rough upbringing laid the foundation for his lyrical expression. Teaming up with Dirt Nasty and a couple of others, they made up the Dyslexic Speedreaders. Here, though, it’s just Avalon doing his thing — in an apparent downgrade from his 2018 show at Canton Hall.

Have Mercy
Friday, February 21, at Dada
On sale now.
This will be the Baltimore pop-punk outfit’s farewell tour.

Brother Ali + Open Mike Eagle
Friday, February 28, at Ruins
On sale now.
Minneapolis rapper and producer Brother Ali has been keeping at his politically-conscious brand of hip-hop for the better part of 25 years now, and he returns to Dallas for what should be an intimate affair at Ruins. Joining him on this run will be Chicago alternative hip-hop artist Open Mike Eagle, making this an incredibly stacked bill.

Uniform + The Body
Wednesday, March 11, at Three Links
On sale now.
Fresh off a tour with Boris, New York noise rock band Uniform will be hitting the road with Rhode Island-based experimental metal outfit The Body. This isn’t a co-headline package, either – the two bands will literally be playing on stage together, just as the latter did with Full of Hell.

Alan Parsons
Wednesday, March 18, at Bomb Factory
On sale now.
Alan Parsons helped produce Abbey Road and Dark Side of the Moon. What have you done?

Hayes Carll
Friday, March 27, at The Kessler
On sale now.
Country singer-songwriter Hayes Carll will make his umpteenth appearance at the Kessler this spring — and, as he tends to do, he will probably sell it out yet again.

Tony Bennett
Saturday, April 18, at WinStar
On sale now.
Don’t let the traditional big band style fool you: Tony Bennett used to party hard. Dude has more street cred than many realize – so much so that he became friends with Lady Gaga and Amy Winehouse, even going as far as to be on the latter’s final recording before her untimely death in 2011. Can’t do that without being cool as shit, right?

Surf Curse
Thursday, April 23, at Trees
On sale now.
This band played Three Links back in October — and, evidently, the show did so well that they got bumped to a venue three times larger. Cowabunga.

Justin Bieber
Saturday, June 27, at AT&T Stadium
Ticket info forthcoming.
The Biebs is back! After a long decade of being the misbehaved tabloid favorite that everyone loved to hate, he’s now married to Alec Baldwin’s niece, is a member of one of those new-age megachurches that has a Starbucks in the lobby and even has a new single titled “Yummy.”