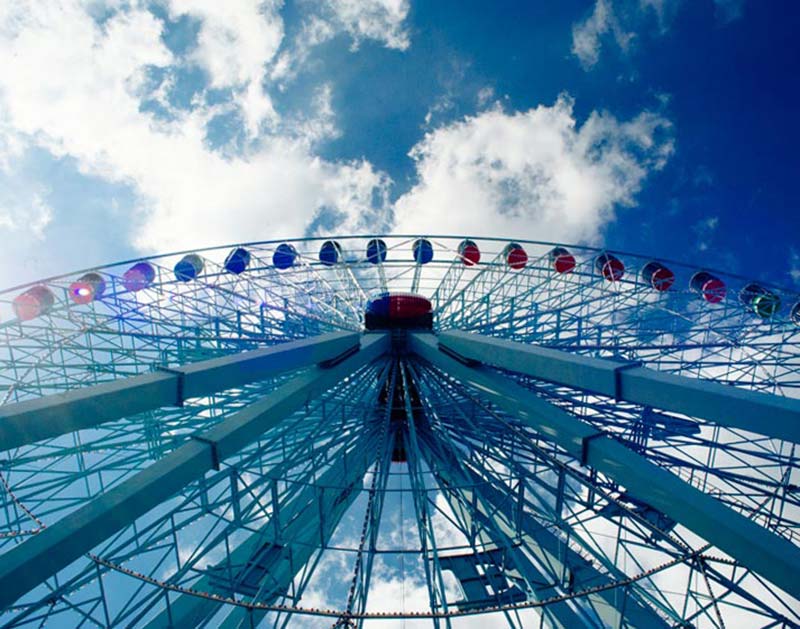 Which Of The Just-Announced, Ridiculously Over-The-Top Food Offerings At The 2018 State Fair Of Texas Is Most Worth Diabetes And/Or Clogging Your Arteries?

The State Fair of Texas, which is objectively bad, will return for its next 24-day run in Fair Park on September 28, 2018.

That’s fewer than 60 days off! So, yeah, it was about time that the folks behind the annual  event made like Pavlov to his dogs and rang the bell announcing to its ticket-buying public, the  foods it will sell to them this fall.

And, hey, that’s just what happened today as the State Fair of Texas released the names of the 31 submissions it received and then deemed as semi-finalists for the “Best Taste — Sweet,” “Best Taste — Savory” and “Most Creative” prizes in its annual Big Tex Choice Awards. (In total, the State Fair says it got 49 entries from 30 different vendors this year, so let’s all LOL at the 18 entries that weren’t good enough to make this cut.)

Later in the summer, as part of its usual press ramp-up to the gates swinging open on the fair, the finalists for these awards will be announced, along with descriptions of what these dishes entail and photos of what they will look like.

Alas, we just get their names today. Well, plus a note telling us whether they fall more in the sweet or savory categories. Oh, and a prompt reminding us that we can all pay $125 a head to get into the Big Tex Choice Awards Judging & Tasting Event on August 26, where the award-winners will be revealed and where we can taste these items more than a month before anyone else can — because, well, how fitting, really.

Because we are not suckers, we will not be attending that event. What we will do, though, is rank these foods on how we think they’ll taste based solely on the information we’ve been given about them thus far.

Without, further ado, here are those rankings.

The 2018 Big Tex Choice Awards Semi-Finalists, Ranked By Their Names.