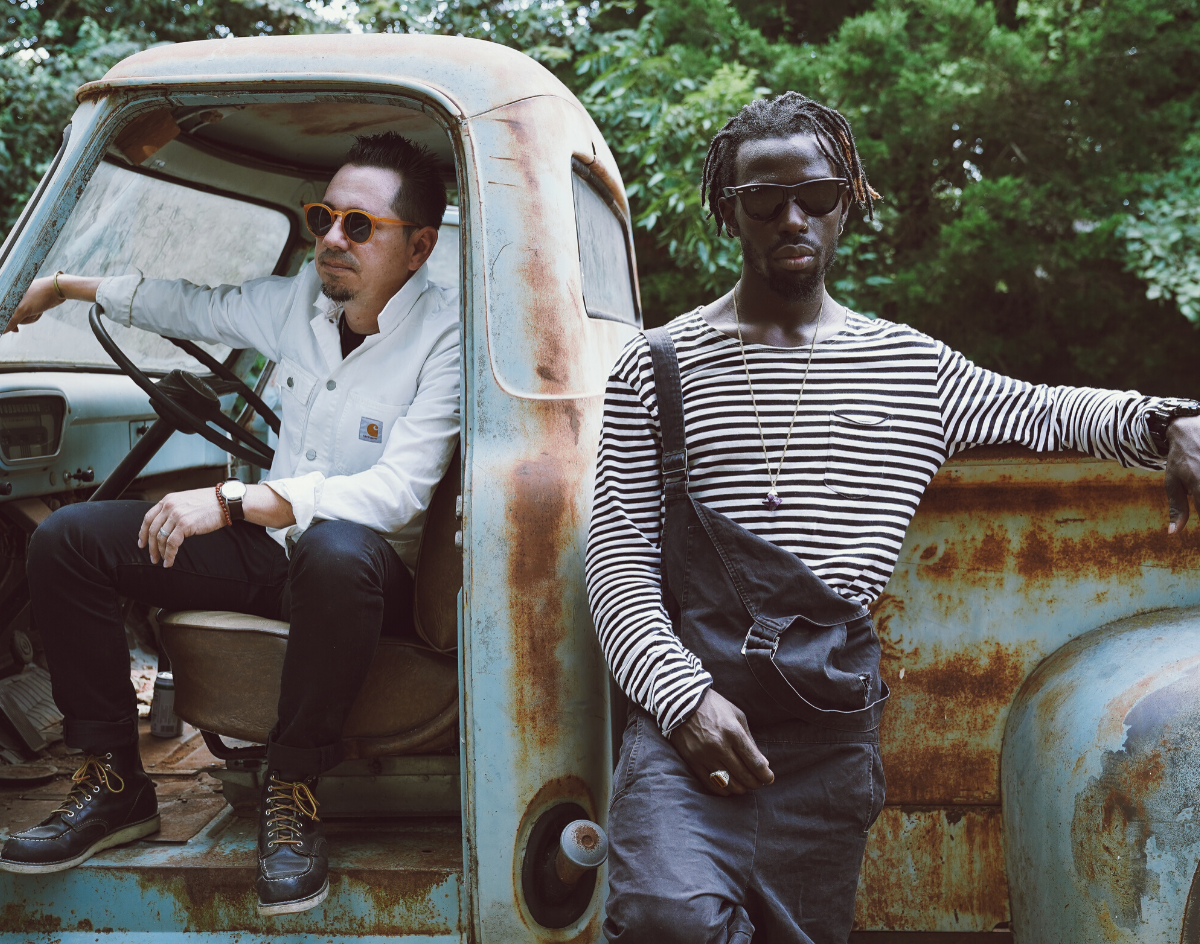 Touch The Sky For Black Pumas, Lust For Evil With The Cavemen And Catch A Couple Shows From CloseBye & Watering. Plus More!

We’re only five days into 2020 and so much shit is already going down. President Donald Trump is shouting to the sky via twitter in hopes of starting WWIII, the New England Patriots aren’t going to the Super Bowl for once, and most importantly, Australia is on fire.

The land down under is facing extreme conditions as fires have escalated all over the country. The Associated Press estimates about 12 million acres have been burned so far, with a human death toll now at 24, and hundreds of millions of animals believed to have been killed since the fires began in September and concerns that entire species have been wiped out as a result.

Enter: the hero we didn’t know we need — Kaylen Ward, now known as the Naked Philanthropist. Ward is a model with a heavy social media following who has decided to sell her nudes in exchange for people making donations to the Australian bushfire relief. On January 3, Ward tweeted the offer “every $10 you donate = one nude picture from me to your DM.” Since hitting send, the tweet has amassed nearly 60,000 retweets and more than 129,000 likes. Ward has since tweeted that she and her newly-formed DM-checking team estimate that more than $500,00o have been raised in the name of nudes.

If you have any interest in joining the Naked Philanthropist in helping to save the people and wildlife of Australia, you can donate to several organizations working to provide relief — nudes not necessarily included. If you can’t donate anything, you can still help by spreading awareness to others for how they can help.

In the meantime, here’s a list of things to do in DFW this week to keep your mind off the fact that the world is literally burning down. Thanks climate change! — Alec Spicer

Trauma Ray at Main at South Side
This set is heavy on the bands who aren’t from DFW, but worry not, “local dumbasses” Trauma Ray are holding it down for North Texas. — AS

Grem Smiley at J&J’s Pizza
This fuzzed-out punk band is visiting all the way from Richmond, Virginia, and it’s playing a show at one of the best venues in Denton. That’s already plenty of reasons to give you something to smile about. — AS

Juicy the Emissary at Dan’s Silverleaf
This guy, known for his looping and chopping skills, named his latest release Attention Kmart Choppers. Someone should page a cleanup on all aisles for that kind of drip. — Daniel Valdez

Closebye + Watering at Double Wide
Indie-acoustic band Closebye hails from NYC and will be joined by the band from a little closer by down in Austin: Watering. — DV

Better Now at Three Links
As Posty once said, “you probably think that you are better now,” but this band is literally Better Now. — AS

Remorsefully Numb at J&Js Pizza
This Kansas City band sounds like an answer from one of those Instagram filters that predicts how your 2020 will be. — AS

Kirk Thurmond with Remy Reilly at Lava Cantina
We’ve been fans of the signature sound of Soul-pop singer-songwriter Kirk Thurmond for a while. Now he’s teaming up with 16-year-old indie up-and-comer Remy Reilly. Did we mention this one is free? — DV

Jacob Furr at Sundown at Granada
We’ll take any chance we can to catch a set from folk-rock singer-songwriter Jacob Furr, even on a Wednesday. — AS

Closebye + Watering at Andy’s
If you miss their Tuesday night show at Double Wide, you can still catch these bands close by in Denton. — AS

Indie Yoga Night at Deep Ellum Art Co.
After the ambient stuff they usually play in yoga sessions, indie music seems like the next best genre to break into a warrior three pose. — AS

Black Pumas at Canton Hall
One of Austin’s buzziest bands in recent memory just earned its first Grammy nomination for Best New Artist. The group’s psychedelic funk has gotten so popular that it’s playing both Canton and The Kessler over the weekend. — DV

Grey Star Ghost at Rubber Gloves
Denton indie band Grey Star Ghost is celebrating the release of its debut album, Silence Found, with guests Remain and Ellen & Dean. The band in celebration also covered Kacey Musgraves “Slow Burn,” so you know they at least have taste. — AS

The Cavemen at Three Links
The Cavemen is made up of Kiwis. The people from New Zealand, not the fruit – we stan both. — AS

CJ Daniels at Mama Tried (Irving)
If checking out the locally-owned venue’s second outpost was on your 2020 checklist, this country singer might be the best way to mark it off. — DV