[Exclusive Premiere] Song Of The Day: Have Near — “Daydreaming” 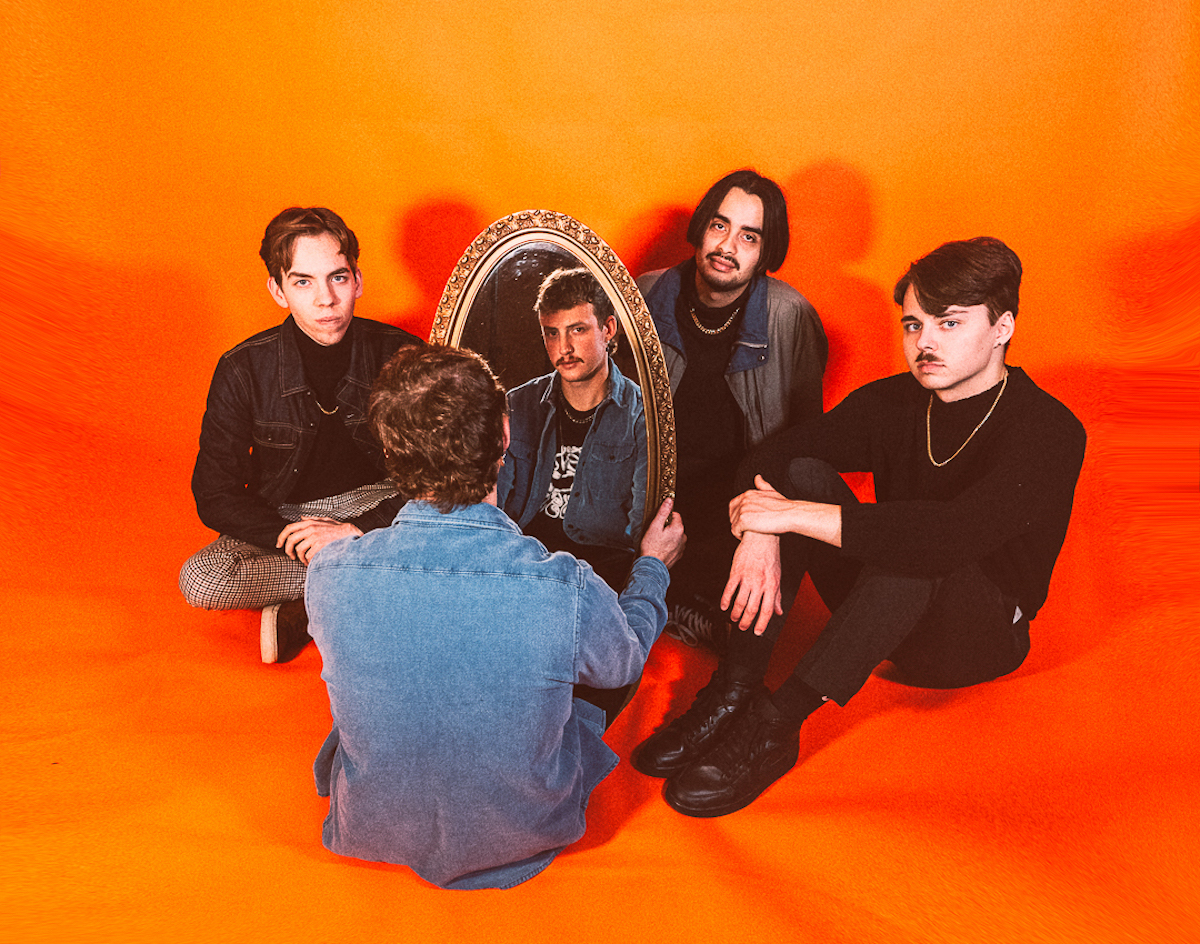 Denton-Based Indie Outfit Have Near Is Making Peace With Life’s Uncertainty On Their Latest Dynamic And Nostalgia-Tinged Track.

Have Near — “Daydreaming”
RIYL: nostalgic alternative indie rock
What else you should know: Have Near is working on an EP and visual content to accompany their latest release.

After performing the song live at a few shows, Have Near is exclusively premiering the studio recording of their latest single “Daydreaming.”

We spoke with the band’s lead vocalist and founder Sam Farr, who gave us all the details about the guitar-driven track.

Farr was on a solo trip at the lake last summer when inspiration for the song’s chord progression came to him.
“I was thinking about the idea of how maybe moving away to a different place can entirely give you a refresh [or] reset button,” Farr says. “You can just wash away everything and start new. I romanticize that idea a lot. It’s not because I’m not happy where I’m at right now — I just daydream, as cheesy as that sounds.”

“Daydreaming” has taken a personal meaning to the band and is one of their favorite releases so far because of how they’ve been able to develop their sound. Nevertheless, Farr wants to leave the song’s lyrical content up to interpretation for listeners to assign their own meaning.

“I like a bit of vagueness in the lyrics because that helps me take part as a storyteller and make it into my own story,” Farr says.

The band’s previous releases have been self-produced, but they’re debuting an evolved sound on “Daydreaming,” with production by Michael Briggs of Civil Audio in Denton. Reflective and open-ended lyrics are accompanied by a jazz-influenced two-minute instrumental outro, allowing the listener to sit with the song’s introspective content. The track also features artwork by Gabryella “Gem” Martinez.

“Hopefully, whoever’s listening to it really opens up to telling their own story, or living their own experience through the song,” Farr says.