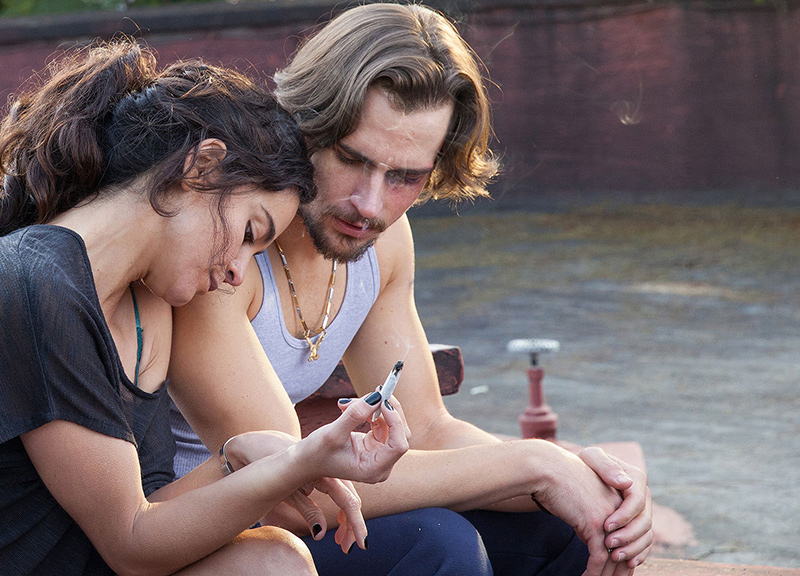 Let’s Take A By-The-Numbers Look At The Pilot For The Dallas-Set And -Shot Queen Of The South.

Last Thursday night, the Dallas-set and -shot Queen of the South debuted on the USA Network to relatively solid ratings — better than Real Housewives of Dallas, anyway. And, if the energy of the pilot episode (which you can watch for yourself for free right here) is any indication, we’d expect those numbers to only rise in the coming weeks.

It’s certainly got potential, we’ll say that. Loosely based on the highly successful telenovela and book series La Reina del Sur, Queen of the South‘s first aired episode sets the series up as a gritty, action-filled and oftentimes violent drama filled with all sorts of shameless drug use. What more could we ask for, really?

Well, a budget worthy of this spectacle would be nice — and, fortunately for Queen of the South, it looks like it had one. Filmed in Dallas over the course of four months from October through January, the production behind this series was no small-time affair, with its shoots even going so far as to cause traffic jams across Downtown Dallas and force city officials to come up with “a comprehensive traffic plan… in an effort to minimize traffic interruptions.”

Featuring a predominantly Latino cast, the series, which has already been confirmed for a 13-episode first season, follows tells the story of Teresa Mendoza (Alice Braga), a young woman seeking refuge from a ruthless drug kingpin in Mexico following the unexpected death of her boyfriend. Over the course of the drug- and gun-imbued premiere, Mendoza flees from Mexico and winds up in Dallas, only to encounter the figure that caused Guero’s death.

From the get go, it’s clear that Queen of the South knows exactly what it’s going for and how to get there. Though much of the debut’s plot is built around familiar tropes and its fair share of cliches, it also works well as a table-setter for some interesting plot lines and as a showcase for the show’s unique style. For instance? In the show’s opening scene, a slow-motion establishing shot transitions into a cocaine bump, proving that Queen of the South‘s not likely to fall prey to your standard basic cable drama trappings.

In all, Queen of the South‘s debut offered a promising first impression that will no doubt give some compelling results. No need to just take my word for it, though.

Before the series continues its run on Thursday at 9 p.m. (Central), let’s take a by-the-numbers look at all that Queen of the South is bringing to its hard-hitting table.

A by-the-numbers look at what you’ll see in Queen of the South‘s pilot:
• 10 cocaine bumps.