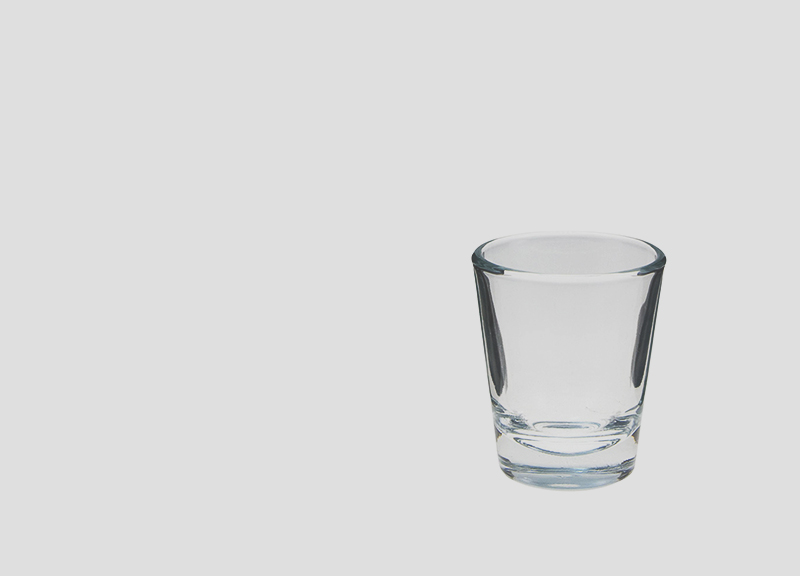 After a school year in which Stanford, Baylor, Vanderbilt and Indiana University have all been in the national spotlight following high-profile rape cases involving current and/or former students of their institutions — many of which were also involved in the schools’ athletics programs — the topic of rape culture on college campuses is an appropriately hot-button one these days.

Part of the discussion revolves around just how similar each of these incidents was. In many of them, the entitled d-bags accused of these horrific acts blamed the copious amounts of booze they and their victims had consumed prior to the sexual assaults as an excuse that should have alleviated them from any blame. In the instance of ex-Stanford swimmer Brock Allen, who was recently convicted of sexually assaulting an unconscious woman behind a fraternity dumpster, supporters including his father and his childhood friend Leslie Rasmussen wrote letters to the judge about how Allen was just a nice guy that got a little too drunk this one time. Per Rasmussen, this was just “idiot boys and girls having too much to drink.”

There’s just so much wrong with that thought process. Alcohol, of course, isn’t a defense; imagine being telling a cop that you didn’t mean to rob that bank, you just stayed at happy hour long enough to not realize it was wrong. The logic doesn’t follow.

Nor, we’d argue, does the logic of the Austin-based startup 2XL Swagger, which that believes that traditional forms of alcohol don’t do enough to boost drinkers’ libidos, so it spent $200,000 conceiving of boozes that attempt to increase its drinkers’ sex drive. That same faulty thinking, we’d say, applies to that company’s Dallas-based distributor Artisanal Beverage Company, which has promised to spread these spirits to retailers for purchasing purposes.

Being developed under the names PinkKitty and EasyRhino, 2XL Swagger’s 70-proof spirits include a proprietary blend of herbs — including things like avena sativa, damiana and maca — that its founders say will make its drinkers’ boners more raging than ever before.

Bottles of the liquor will retail for $29.99. But the price of contributing to the rampant rape culture currently present on college campuses? That’s a hell of a lot higher.