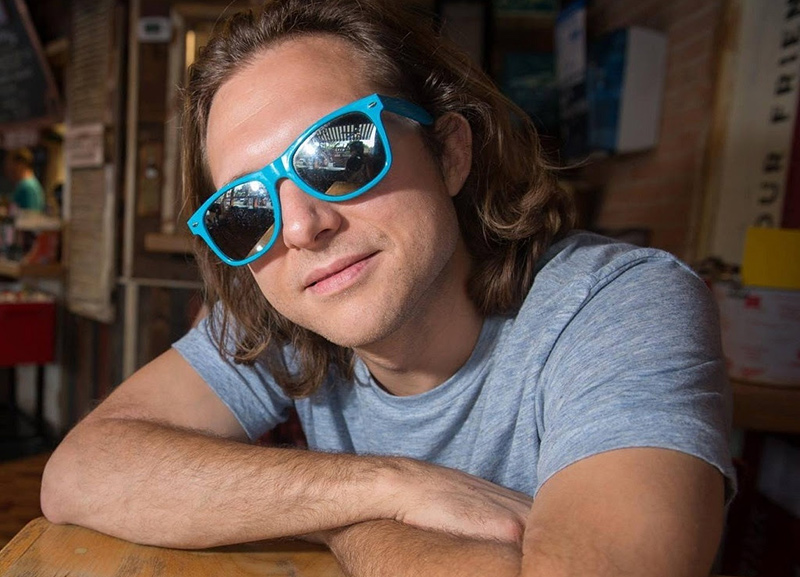 Two months after his untimely passing, the reality that Prince is no longer with us has nary gotten easier to grasp or accept. For Erykah Badu, who notably penned a viral letter in tribute to her fallen pal after his passing, that sentiment too rings true, which is why she’s remained at the forefront of the global grieving process.

Most recently, she headed up an all-star tribute to His Royal Badness at Sunday’s BET Awards, fronting The Roots for a rendition of “The Ballad of Dorothy Parker.” Bilal later joined The Roots in that set Later in the night, Stevie Wonder, Tori Kelly and Sheila E. also took part in more rounds of Prince tributes.

Anyway, it was all pretty moving stuff, which you can relive below.

Badu was also in Paper this week thanks to her participation at the Bicycle Film Festival. There she screened the short film of that bicycle lynching that she shot as part of her “By Way of Dallas” art show last September.

Also in that same magazine this week was Badu devotee Sam Lao, who earned some love for her anti-catcalling “Pineapple” video yesterday. They, understandably, think it’s pretty great. We agree.

NPR also had some nice things to say about a few locals this week. In its call-out of the 30 best albums of the year (so far), that team not only included Maren Morris‘ debut LP, but also that of Domo Genesis‘s debut (which includes drumming contributions from Jordan Richardson) and Kanye‘s latest (which features both Kirk Franklin and Post Malone).

As if North Texas didn’t already have enough talent, the Observer reported this week that The Joule hotel is trying to help lure even more to the area. The upscale Downtown hotel has reached an agreement to provide free accommodations for artists that agree to come to Dallas for the purposes of recording an album with Grammy-winning producer John Congleton (St. Vincent, The Walkmen, countless others) at his Oak Cliff studios. In exchange, the artists staying at the hotel will do things like write posts for its blog, include pics of the hotel in their Instagrams and maybe even play acoustic sessions, among other possibilities.

Also reaching new heights is local singer-songwriter Andrew Tinker, who announced last week that he’ll have one of his compositions in Disney‘s upcoming Pete’s Dragon remake. Co-written by his onetime Polyphonic Spree bandmate Toby Halbrooks, who also helped with the film’s screenplay and production, the song “Nobody Knows (How to Say Goodbye)” was recorded by The Lumineers just for the movie. As if that weren’t enough, Dark Rooms frontman and budding film composer Daniel Hart will handle the film’s score.

Speaking of writing: Will Johnson has written his first book, which is being described as a combination of his original fiction and personal memoirs. It’ll earn its release in the coming months via Goliad Media, which also plans on re-issuing Johnson’s 2011 solo EP Little Raider with two additional, previously unreleased bonus tracks.

In a similar vein, New West issued a Slobberbone greatest hits LP back in April. That collection got the video treatment this week, adding a slideshow of a bunch of old photos over the band’s “Gimme Back My Dog.”

Moving on, the creators of Fun Fun Fun Fest got around to announcing the lineup of their inaugural Sound on Sound fest. It’s a killer bill, including acts like Run the Jewels, Death Grips and Courtney Barnett, among others. Thus far, though, the sole act with North Texas ties on the bill is Radioactivity.

Finally, Buffalo Black announced a new EP coming the fourth quarter of this year and Street Arabs announced a breakup, with soon-to-be-former co-frontman Aaron Barker promising a new project called The Eggshells that will make its debut this fall.

Andrew Tinker cover photo courtesy of Yana Khaykinson. Got a tip for White Noise? Email us!