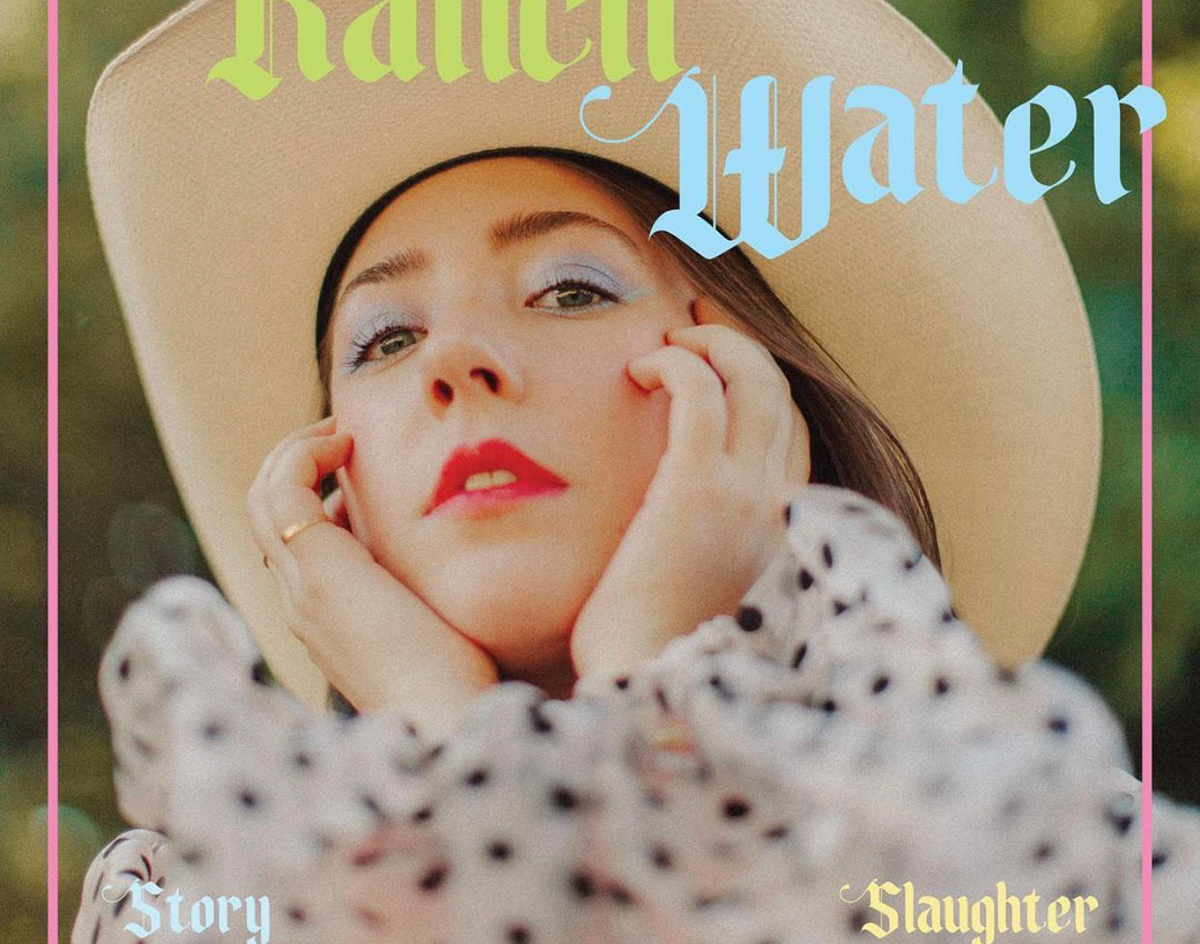 The Warm Debut Single From The Dallas Native Has Us Wanting To Pull Up A Chair Next To Her At The Bar For A Texas Classic.

On her debut single, the 27-year-old singer-songwriter mulls over a Texan classic with a melancholic love letter meant for home. A Dallas native, Slaughter landed in Los Angeles where she’s been pursuing an acting career, but one that has left her still vying for her most sought-after role of finding herself.

“Ranch Water” trials Slaughter’s realization that the lush, perfectly manicured grass of Hollywood isn’t as green as they make it seem on the screen. You would be hard-pressed to find a 20-something who hasn’t, at some point, been confronted by formidable self-doubt parading as an early-onset existential crisis. But here, Slaughter’s forthright admissions feel like a specifically Dallas-branded inner dialogue articulated.

Aching with homesickness, “Ranch Water” grapples with missing family and woes of not living up to expectations, all while dressed “like Dolly.” In a style not dissimilar to Kacey Musgraves’ Golden Hour, the song is embedded with honest emptiness as Slaughter floats through the chorus:

“Tequila, Topo Chico keep me warm like the Texas sun
‘Cause I know you won’t
All my Dallas friends, they sit in their housеs
Bought by their spouses, knowing they bеlong
Sippin’ on this ranch water, let you pull me close
‘Cause you taste like home”

Though “Ranch Water” is a pop song at its glowy core, it plays with country-friendly acoustic guitar parts and brief fragments of electronic music. At times, Slaughter has just enough of a soft Texan cadence for it to feel like home, too. We’ll have what she’s having.