Working On Its Roar. 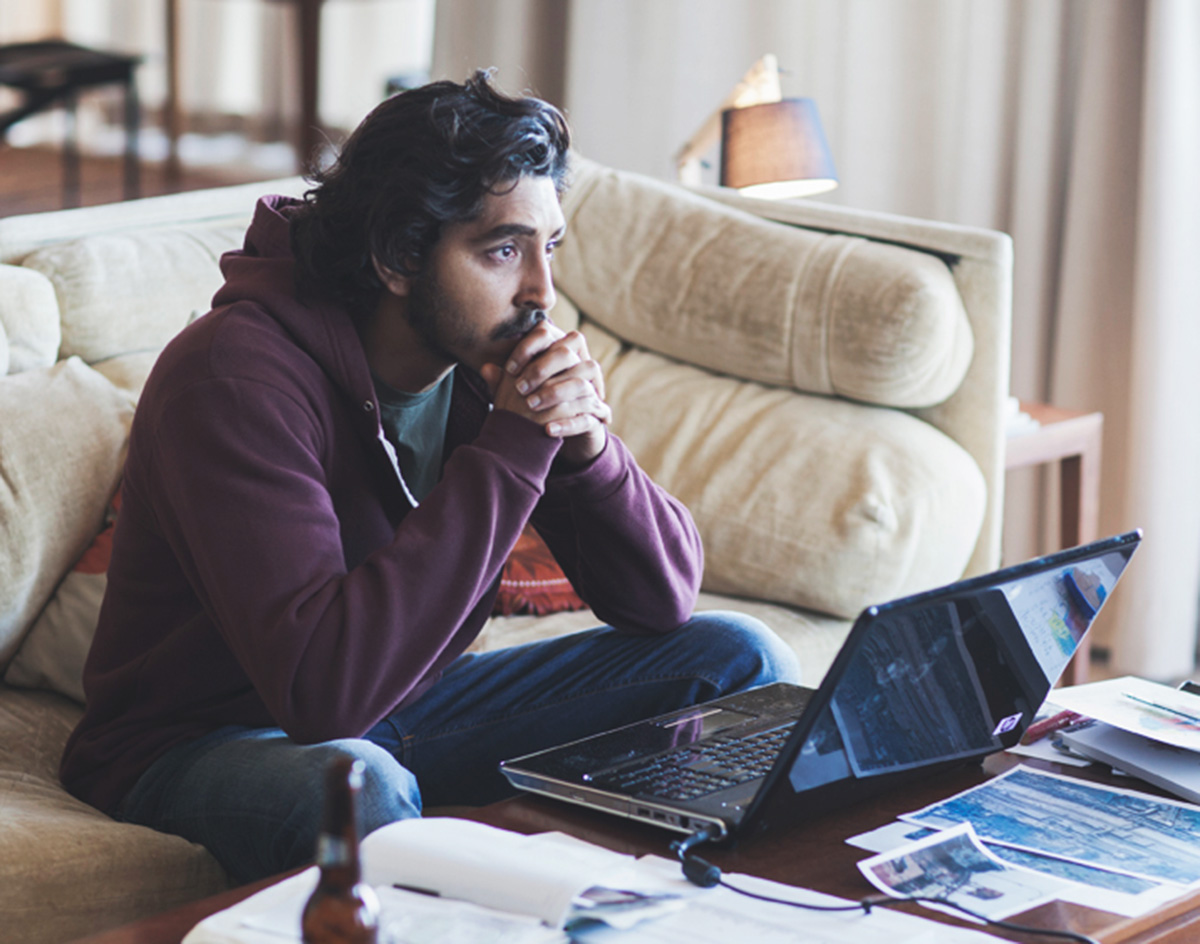 The New Dev Patel Movie Lion Would Be A Hell of A Lot Better If It Didn’t Feel Like A Two-Hour Ad For Google Earth.

Though based on a true story and built with all the components of a compelling human drama, Lion still feels like a feature-length sentimental advertisement.

It didn’t have to be this way! The plot, while maybe a little generic as orphan stories go, has some real potential.

In the early 1980s, Saroo Brierley (played here by Dev Patel) was just a little boy who lived in India with his mother and brother, and made the most of the family’s dire straits. But after an ill-fated train ride separated him from his loved ones in one of the largest cities in the world, Saroo was unable to find his way back home and wound up in a Calcutta orphanage. There, he was eventually adopted by a loving Australian couple (played in the film by Nicole Kidman and David Wenham), who raised him well enough, until Saroo’s yearning to learn more about his upbringing became too strong to ignore and he embrarked on a journey to seek out his true family.

Unfortunately, the story rings less emotional on film than it is on paper. Kidman, with her terrible ’80s wig and perpetually moist eyes, has received heaps of praise for her performance, which seems to mostly consist of hugging her son and crying. Sorry, but that just doesn’t cut it for me. Patel fares better as the adult Saroo: I’ve been a fan of Patel ever since I saw him in the similar but far superior Slumdog Millionaire, as he’s always committed and endearing; he keeps the movie grounded through its languid second half.

Lion‘s first half is much better, when little Saroo (played by newcomer Sunny Pawar) is simply playing with his brother and talking to his mom, only to suddenly have all that stripped away before having to adjust to life in Australia with a new family that doesn’t look like him.

But with so many opportunities for genuine pathos, why does Lion feel more like an ad and less like a movie? Well, and this was unavoidable for this true story, but part of Saroo’s journey involves extensive use of Google Earth to retrace his steps to find the slum where he spent his early years. There’s a full 10-minute sequence that’s literally just Saroo clicking his mouse on the Google Earth projection of India and flashing back to scenes earlier in the movie, with him tearing up the more he remembers.

Thus, Lion feels like a two-and-a-half-hour version of an ad that you might see during a bowl game — the kind of spot that should end with the words “Happy Holidays from All of Us at Google.”

It’s still crafted lovingly and not actively cloying. But it mostly rings hollow, which makes this a gift to pass, not to keep.