Things To Do On Wednesday, December 21. 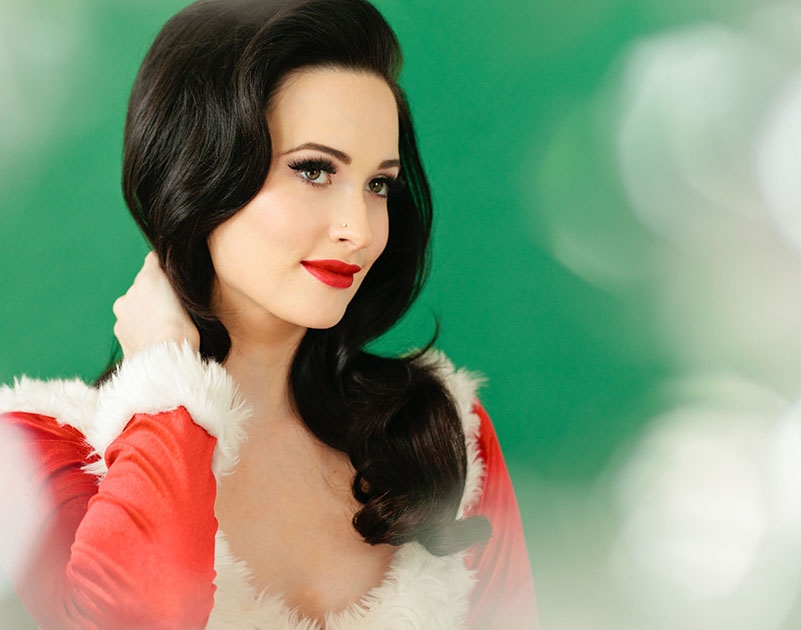 Have A Willie Nice Christmas.

When it’s Christmas time, and you’re bored, you spend way too long breaking down which Peanuts character you’d most like to dance party with.

But there’s no need for that today. Not in Dallas, anyway, where there are actual Christmas parties with actual people to party with.

A Very Kacey Christmas at Billy Bob’s
Before bringing her holiday show to the world’s largest honky-tonk, Musgraves gave Billboard a behind-the-scenes look at how her recent Christmas album was made, including what it was like to work with album collaborator Leon Bridges. “His voice is like velvet,” she says. “I mean, every take we were just like dying in the control room. It was very hard to pick exactly which take we wanted, because they were all great.” Hey, maybe like he did with Nick Waterhouse last week, he’ll show up unannounced to help her perform it live.

A Drag Queen Christmas at House of Blues
The fairies will be dancing with their sugarplums out. Zing!

Mutant Wave at RBC
Hesh Law and Hampton Mills are known collectively as the Mutant Wave DJs. Joining them at their monthly is Austin’s Troller, Dallas’ George Quartz, Jake Schrock and Tommyboy.

Holiday Pop-Up w/ Mixologist Leann Berry at Kitchen LTO
Once voted D Magazine‘s bartender of the year, Leann Berry will be mixing up the dranks at the permanent pop-up’s new home.

Jingle Ball at Candleroom
It’s time to give back, as this toy drive raises donations for families in need. Think about the kids, and how many you can help, with each and every bottle you’re serviced.

8th Beer of Christmas: Off Flavor Tasting Course at The Bearded Monk
In this beer science course, The Collective Brewing Project co-founder Mike Goldfuss will intentionally infect Bud Light with various chemicals to make them taste quote-unquote off. That way, when your next batch of homebrew tastes like green apples, skunks, sweat and/or cardboard, you’ll know where the heck you went wrong.

Feezy’s 10-Year Anniversary at Candleroom
It’s a goddamn miracle when a DJ is able to hold down a weekly residency in Dallas for a year, let alone a decade. And yet a decade in action on Wednesday nights in Dallas is exactly what DJ Feezy will be celebrating tonight at this Henderson lounge. How’s the done it? According to a Facebook post of his, it boils down to two factors: “1. Find a venue with good owners, management, and staff. 2. Don’t screw it up.” Feezy deserves at least a little more credit than that, of course. His sets are always lively, filled with the latest in hip-hop hits, and his knack for reading the room is second to none around town. There’s a reason why this Wednesday night is such a favorite among Dallas pro athletes. Find out tonight. — Pete Freedman