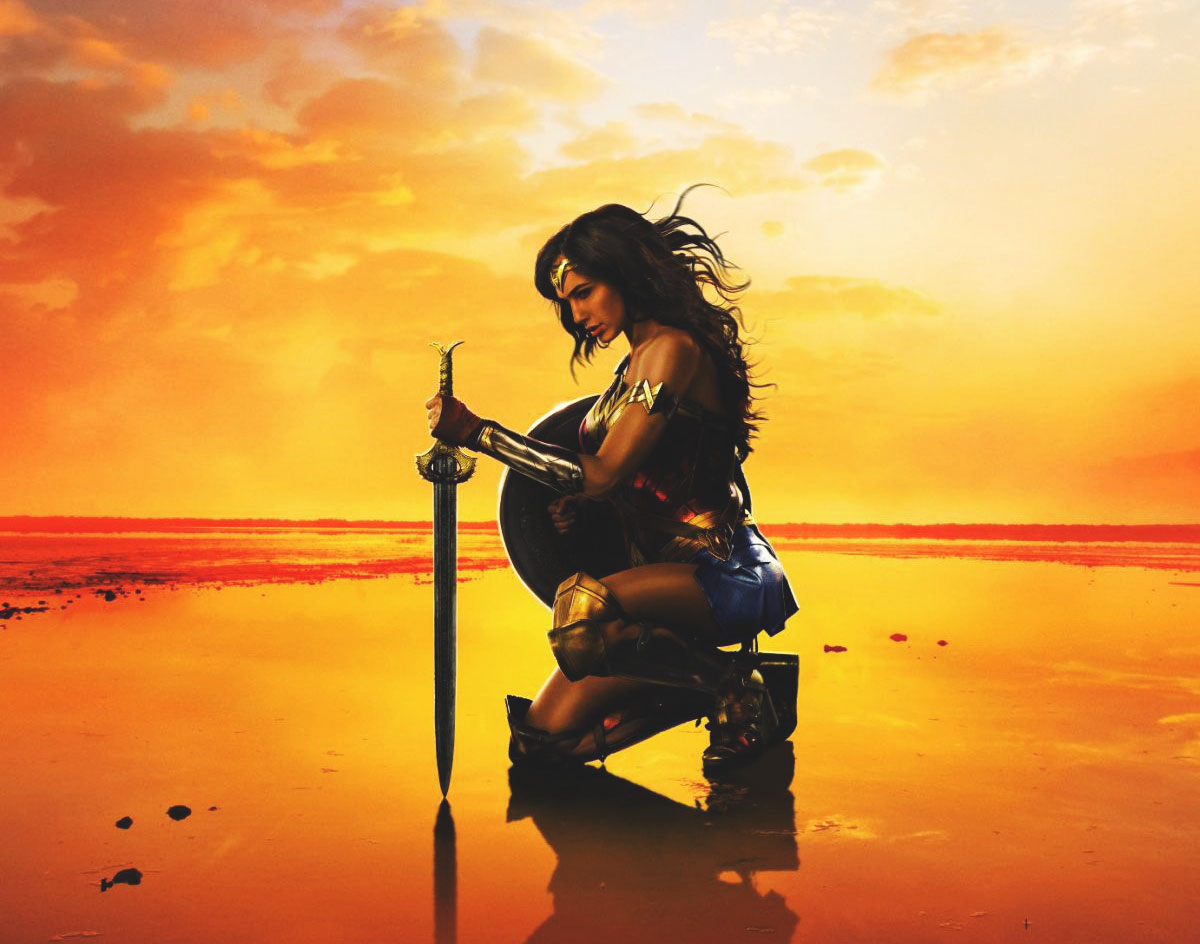 After Helping Young Women Find Their Paths As Creatives, Saturday’s Women Of Wonder Con Hopes To Set A Guinness World Record For Most Female Superheroes In One Place.

If you find yourself in Downtown Dallas on Saturday night, don’t be surprised if you happen to see Wonder Woman, Captain Marvel or Black Widow nearby too. In fact, you might even want to prepare yourself for seeing more than one iteration of each of those heroes — maybe even hundreds of them.

Beth Howard, for one, will be thrilled if that’s the case. That’s because it’ll mean that the closing ceremony for the Women of Wonder Con event that she’s co-organizing at the J. Erik Jonsson Central Library of the Dallas Public Library system on Saturday was a big hit. It’s certainly a cool stunt: At 6 p.m. on Saturday — right after a whole day’s worth of events meant to connect women who aspire to work in creative fields with other women who have found success in those fields — she and her co-organizers are attempting to set the Guinness World Record attempt for most people dressed as female superheroes in one place.

In what is technically Women of Wonder Con’s fourth year, this year’s version of the convention has undergone a re-branding and relocation after having existed for the past three years the Creative Women’s Conference at the Denton North Library. Under its new banner and in its new home, the free-to-attend convention will this year feature an artist gallery, various panel discussions and a slew of speakers — including stunt woman Caitlin Dechelle, who was Gal Gadot’s double in last summer’s smash box-office hit Wonder Woman, and actress Lar Park Lincoln, of Friday the 13th and Knots Landing fame. Other speakers include local TV news reporters, podcasters, artists, cosplayers and writers.

Co-organizer Howard, herself a graphic designer and jewelry maker, says that the switch was made after she and fellow organizer David Doub, owner and publisher of independent North Texas comic book publishing house Dusk Comics, wanted to grow the event and attract larger crowds.

“We decided to embrace the geek side of things,” Howard says of the new direction. “With a new location and new name, we got a chance to refresh things a bit and still focus on celebrating women in creative arts and other industries.”

Then Guinness World Record attempt is certainly a bit geeky — and not just on the part of the Women of Wonder Con, but on the organization that will determine how successful an attempt it is.

“I imagine we’re going to have a pretty crazy variety [of superheroes] from all universes,” Howard says, her excitement clear in her voice, “but Guinness has sent us a guide based on what they consider to be superheroes.”

The guidelines for what is and isn’t a superhero in the eyes of Guinness — even in this, the first ever attempt of its kind — can be found here, for anyone (of any gender) wondering how to dress in order to be officially be counted for the record. But, Howard is quick to say, everyone is still welcome to join in on the fun and attend the free convention, costumed or otherwise.

See Also: DMA ATTEMPTS WORLD RECORD FOR MOST FRIDAS IN ONE PLACE. // Neither Rain Nor Heat Nor Humidity Could Dampen The Spirits Of The Thousands Of Frida Kahlos Who Showed Up At The Dallas Museum Of Art Last Night.

“Ultimately, it’s all about the community building,” she says. “So if there are people who don’t qualify, we’re still going to be very happy to have them be a part of the event.”

Tiffany Bailey, the manager of the Dallas Central Library’s arts movies and music division, says she will be happy to welcome all comers too, as an event like Women of Wonder Con gives the library an opportunity to show the public how it can help strengthen literacy through means beyond the traditional — and in a less intimidating, and surely more affordable, environment than most similar area events.

“We’re hoping that all makes an event like this feel more mentally accessible,” Bailey says. “It’s a safe space. People can let their guard down and come to this free event without worry.”

The Women of Wonder Con takes place on Saturday, March 10, from 10 a.m. to 5 p.m. on the fourth floor of the J. Erik Jonsson Central Library in Downtown Dallas. Those wishing to participate in the record-setting attempt will gather at 6 p.m. on the north side of the library. Head here for more information and a complete schedule of Women of Wonder Con events.