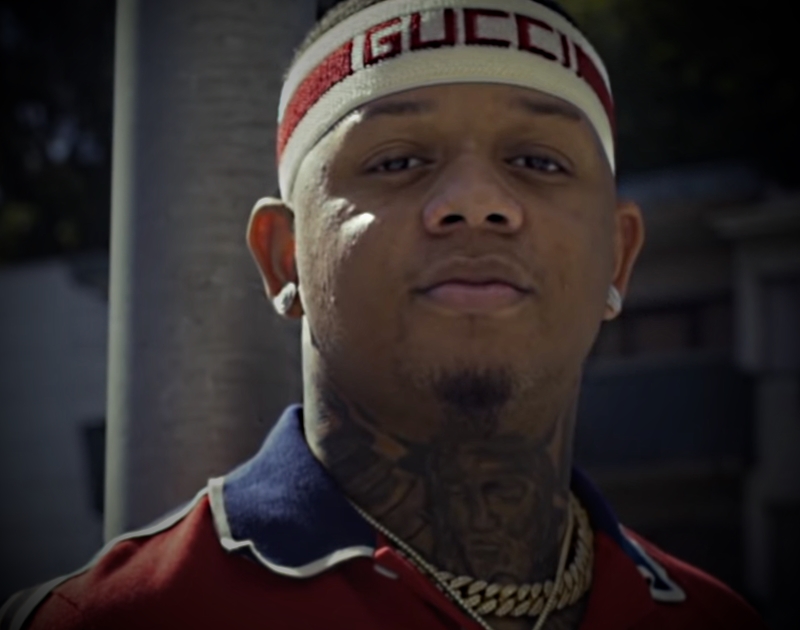 Check Out Yet Another Remix of Beezy’s Biggest Hit, This One Featuring All Dallas Rappers.

Yella Beezy – “That’s On Me (Dallas G-Mix).”
RIYL: Rolling with the homies.
What else you should know: Believe it or not, the South Dallas rapper has has some other songs besides the 2017 hit that’s racked up more than 17 million plays on Spotify and helped get him signed to a big-time record label.

But here we are, going back to that well yet again.

Back in October, Hitco put out a fancy remix of the tune featuring super famous Atlanta rappers 2 Chainz, T.I., Rich The Kid, Jeezy, Boosie Badazz and Dallas’ own Trapboy Freddy.

Earlier this week, Beezy released yet another version of the ever-popular tune, a new remix featuring more notables. Slightly less notable notables, but still significant because they’re all from Dallas. Folks like the former Warner Bros.-signed Fat Pimp, along with a mix of luminaries and rising stars, including Uno Loso, Smurf Franklin, Lil Ronny MothaF, Snook Monstro, Lil Mexico, D.Gulley, T Cash and Campaign Self.

There’s absolutely no denying the mounting star power Beezy’s wielding of late. Guess we’ll found out in the coming days what kind of trickledown effect he’ll have among his hometown contemporaries.

Perhaps his rising tide will raise all the ships. Or, if nothing else, we’ll chalk this one up to a case of keeping it real.