Why Is This Dallas Funeral Home Facing 17 Lawsuits? 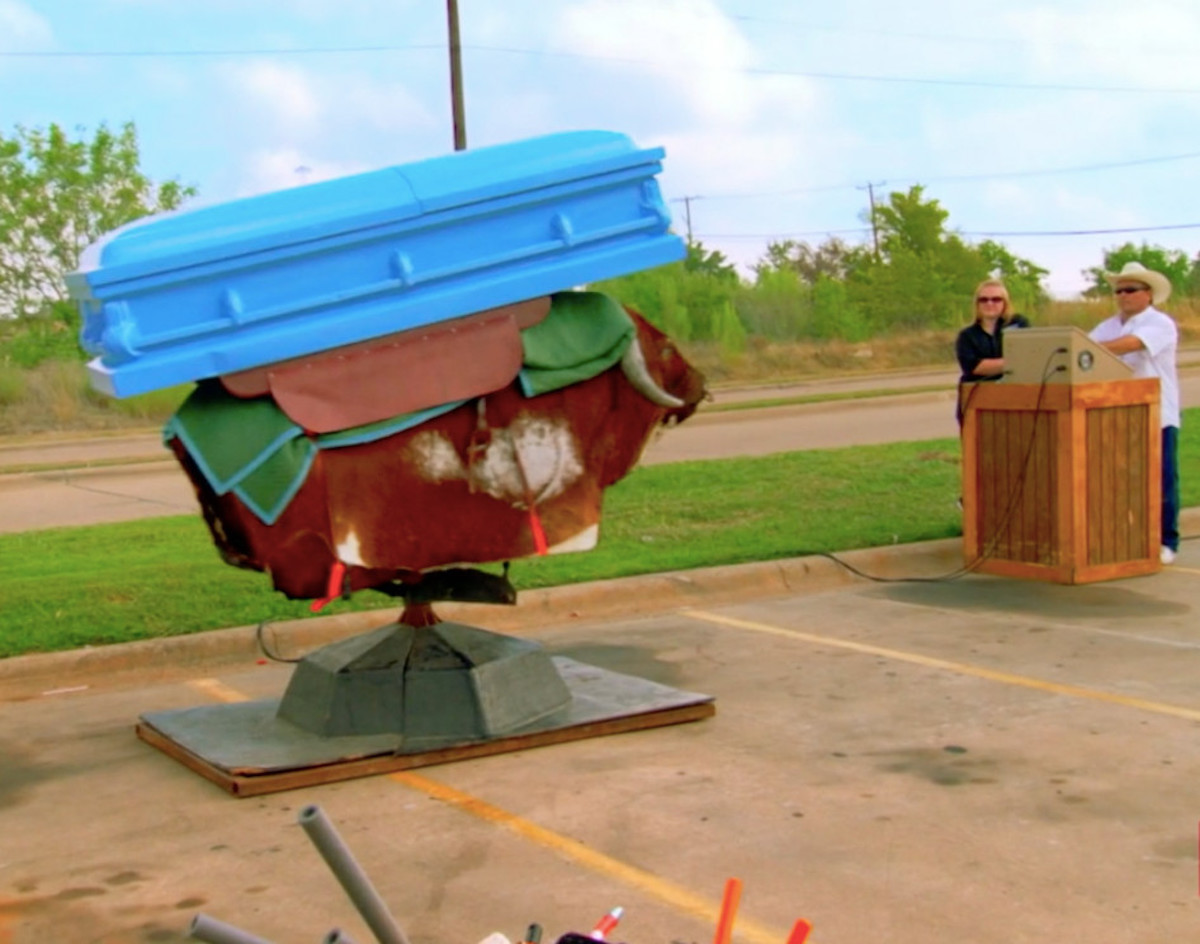 Golden Gate Funeral Home — Made Famous By Its Over-The-Top Homegoings On TLC’s Best Funeral Ever — Is Getting Sued By 17 Families For Mishandling Remains.

Back in 2013 the reality series Best Funeral Ever hit the TLC network. The premise is basically what is sounds like — a funeral home works to throw the most ridiculous, extravagant funerals possible. Tailored to the personalities of the deceased, the show has seen funerals in which guests dress like zombies, eat chocolate scraped off a casket and kick a football containing ashes over a goal post.

Some think of the larger-than-life wakes as nothing more than a spectacle, but they’re actually an example of homegoings — funerals that are more celebratory and theatrical, a tradition that’s common among African-American Christian communities.

It’s been nearly eight years since the reality show aired, but now the funeral home is facing legal action for mishandling remains. And not in the way you may be thinking — the rip-roaring burials aren’t the issue — but cases of negligence.

Some families claim to have received the wrong remains, while others hadn’t received them at all — like one woman, who opened an urn of her fathers ashes to find white pebbles.

One family is suing because Golden Gate did not notify them that the remains of their father were available and learned months later that the remains were disposed of. Nearly every petition involves some sort of delayed communication from Golden Gate, if not just straight-up ghosting.

There’s experiences of mishandling of corpses as well. One individual had her mother not embalmed properly, so the body was in a state of decomposition — and still dressed in a hospital gown — when she came went to look at the body. Similarly, another family had their father not properly preserved either, as the body was decayed and had an obvious odor during the funeral.

One family wasn’t able able to correctly identify the remains of their mother, as she was prematurely cremated. And a slideshow of photos for a different family played during the service.

One pair of siblings had the ashes of their father scattered in the lawn of the funeral home without their consent.

You get the idea.

In total, there are 17 families claiming negligence from Golden Gate — three lawsuits were filed in 2021 and 14 more have piled on since Jan. 13 of this year. The lawsuit filings come from the law office of Jack Hales and Ryan Sellers, the attorneys representing the plaintiffs.

“Golden Gate wants to market itself as the number one funeral home in the country but has shown a reckless disregard for industry standards necessary for providing a respectful farewell for these families, Hales says in a press release. “For these families, the damage done by Golden Gate will forever taint their ability to move on and remember only fond memories.”