Who You Gonna Call? 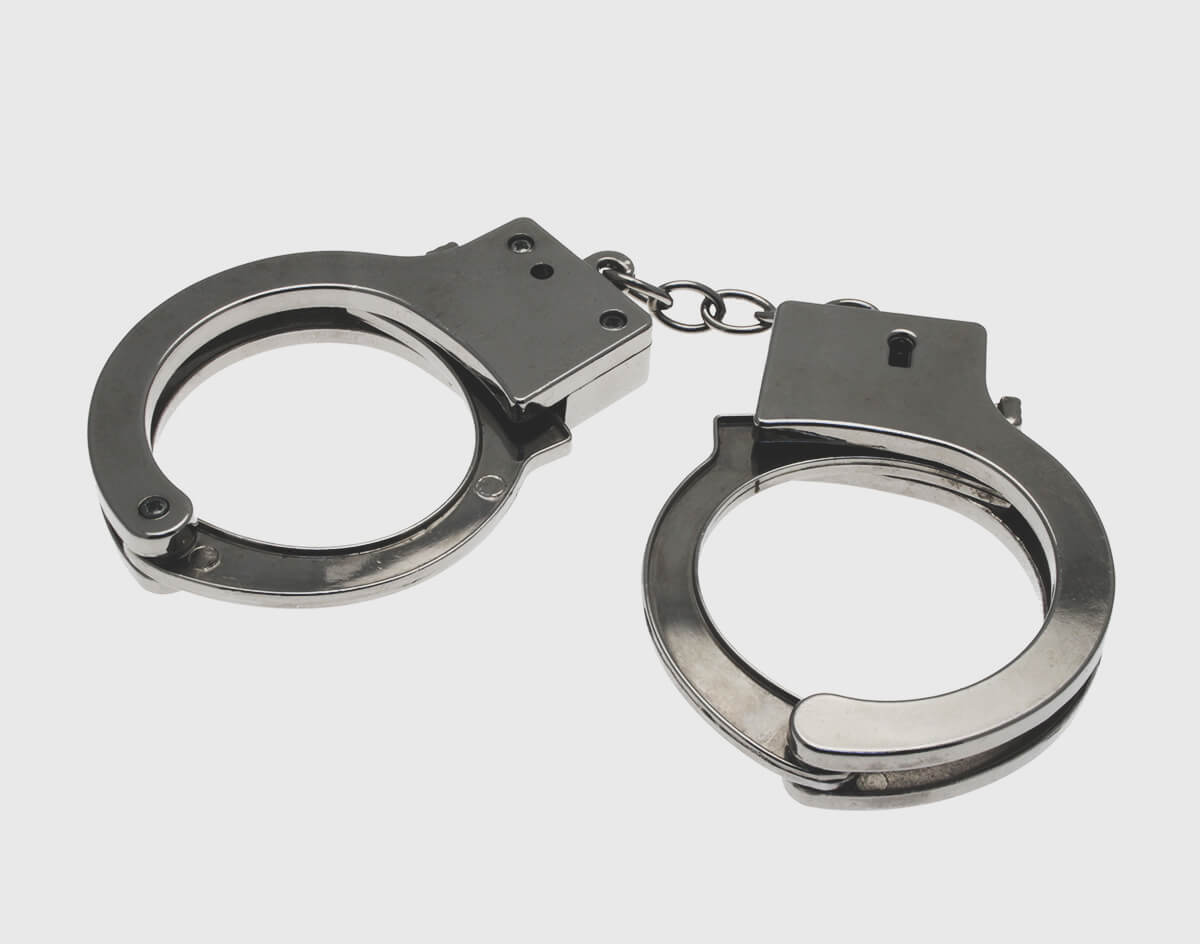 We Can’t Wait To See How Fort Worth Cops Will Justify Arresting A Mom Who Reported A Neighbor Choking Her Son.

Next time you hear news of an act of police brutality and start to ask yourself, “Well, why didn’t that person just follow orders?” maybe put yourself in the shoes of a mother whose seven-year-old son was allegedly just physically assaulted by a stranger on the street. Imagine the anger she’d feel after reaching out to keepers of the peace only to face an officer reaction that actually seems to validate the alleged assault on her son.

Because that’s what happened yesterday in Fort Worth. Last night, a video of that situation — in which a Fort Worth Police officer arrested Jacqueline Craig and her 19-year-old daughter Brea Hymond after they’d called police to report that a neighbor grabbed Craig’s son by the neck because he’d been seen littering — went viral.

It pains us to say this, but if we’re being completely honest, does the outcome of Craig’s call – that she and her daughter were taken away in handcuffs, and that the guy she’d called the cops on still hasn’t even had a report filed against him – even surprise anybody at this point?

Seems there are three rules that communities of color have to unfortunately deal with when calling the police: 1) expect to wait, 2) expect to be questioned almost as if suspect, and 3) keep your fucking cool.

But try telling any mother – regardless of her skin tone – that maybe a stranger had the right to choke her son because she’s obviously not doing her job, as was the case yesterday in Fort Worth. Go ahead and see if she keeps her cool. Because when a cop asks her “Why don’t you teach your son not to litter?” — as this FWPD officer can be heard saying on video — what he’s really implying is “Your son was asking for it.”

Thank goodness for that video, too, which shows how quickly this situation escalated out of control, which shows that this isn’t just another open-and-shut case of angry minority against boys in blue, and which, more likely than not, is at least part of the reason why Craig and her daughter were released from police custody at around 1 p.m. today.

Probably won’t stop Craig and her daughter from facing some questionable charges stemming from their calling the cops, though. This, after all, is America.