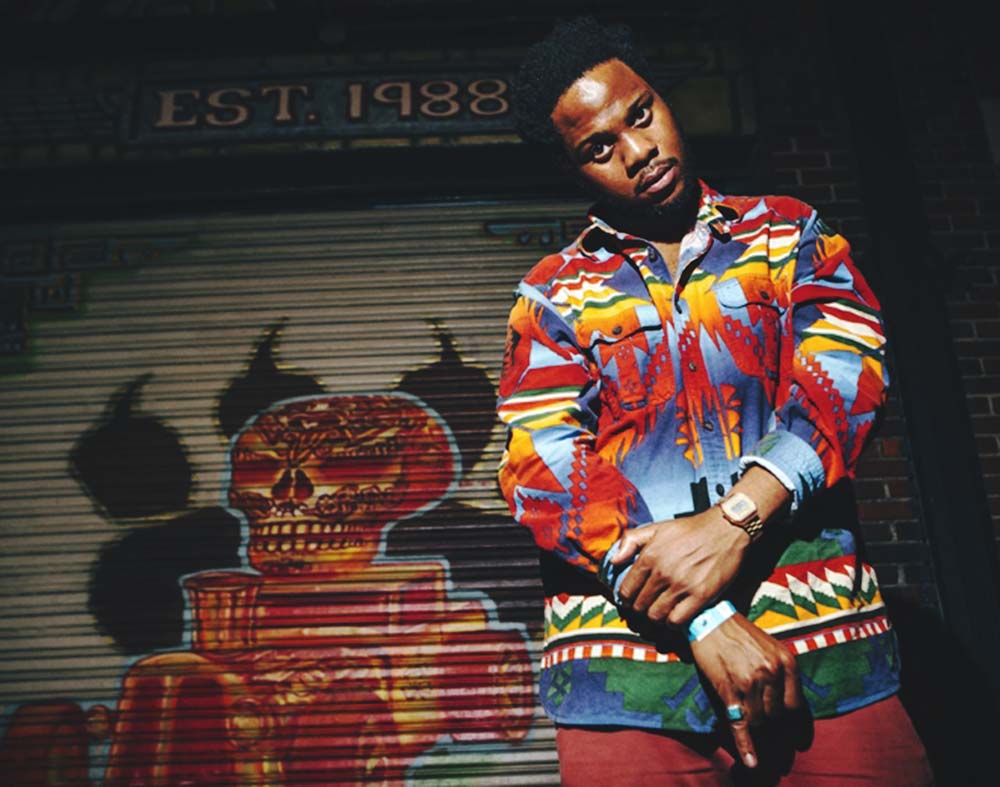 Denton’s Thin Line Festival has come a long way since its launch as a film-specific celebration in 2007.

Since then, through trial and error, the festival has undergone a number of changes, most notably by adding music and photography to its offerings and by becoming a free-to-attend affair since 2017.

While still a niche deal for the most part, the event’s grown in some interesting ways in recent years.

At this year’s April 10 through 14 event, that all is manifesting in a few ways — particularly on the film front.

“This year’s film lineup is the best we’ve ever had, and we’re bringing more filmmakers into town than ever before,” says Mindy Arendt, the festival’s vice president and director of marketing.

In all, Thin Line’s offering of short and feature films will this year boast pictures set in 15 different countries — including 23 feature films and 42 short films, 18 of which will be world premieres and 32 of which will be screened in Texas for the very first time. This will also be the festival’s first year in having Alamo Drafthouse join as a participating venue.

Of course, the music portion of the festival is just as deserving of attendees’ attention — and we’re proud to be able to exclusively debut this year’s performer lineup at the bottom of this post. It’s an impressive roster of acts, featuring headlining sets from Heartless Bastards leader Erika Wennerstrom, Houston rapper (and Viceland personality) Fat Tony and Atlanta noise/sludge metal outfit Whores. It’s also littered with locals whose praises we’ve sung beyond the point of exhaustion, plus some fresh faces we’ll probably become familiar with in the days to come.

As already noted, general admission into these offerings are free. It should be said, though, that the festival is funding itself via sponsorships and premium registrations from attendees. This year, Thin Line is selling “supporter” registrations for $29 (the purchase of which includes a T-shirt and merch discounts), and a VIP registration for $99 that includes priority access, green room hospitality and other VIP discounts.

For more information on those offerings, as well as the full schedule and lineup for this year’s event, visit the festival’s website.