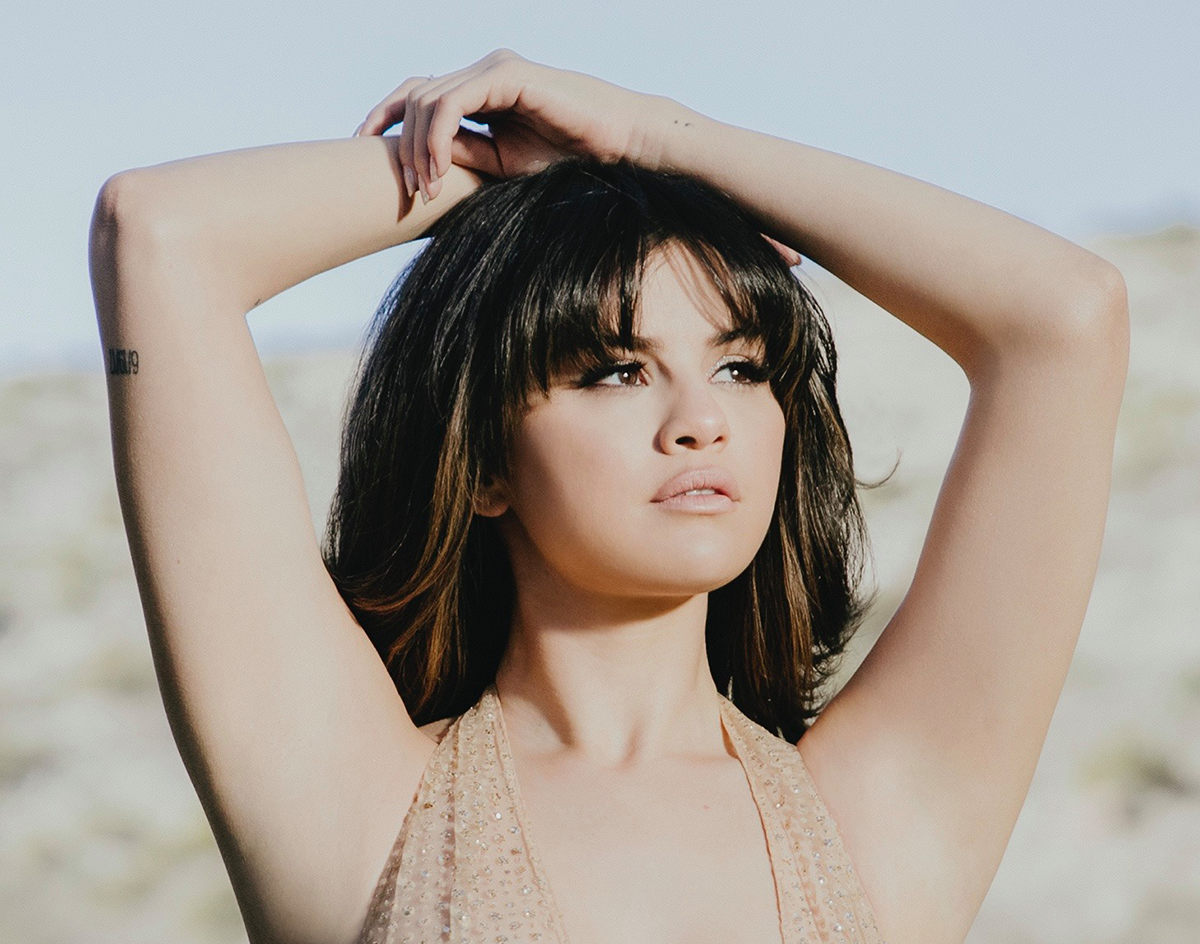 Selena Gomez Eyeing A Role In A New Horror Film, A North Texas Music Teacher Is A Finalist For A Grammy Museum Award & More.

The last time we checked in with this recurring White Noise feature of ours, we told you that music was still happening.

And it is! No, it’s not how we knew it seven months ago, but what in life hasn’t been upended since then? We are, after all, lucky to live in a city full of artists who have kept us fed with new music.

As to be expected, this rejuvenated weekly music news roundup probably won’t be what it once was — at least not while large gatherings are unsafe, leaving many of our favorite local venues on life support.

Still, we’ll do our best to keep you up on Dallas’ best.

For instance, there’s Selena Gomez, who has kept especially busy since the pandemic hit between her new HBO cooking show, her starring role in Hulu’s new Only Murder In The Building and her collaboration with K-Pop behemoth group BLACKPINK. Now, the Grand Prairie native is in talks to star in a horror film called Dollhouse based on New York City’s “elite fashion scene” similar to “the spirit of Black Swan.” Being that she is already locked in for the film’s producer role, the chances of seeing her in the film are likely.

It all sounds, um, interesting!

Wishing everyone a safe coming out journey. 💜 Were here for you on the other side. https://t.co/y8JHTKgDUD pic.twitter.com/6dFuxxluu6

Thinking of my LGBTQ+ friends always and admiring your bravery. May your journey be respected, supported and on your own time. 🌈 #NationalComingOutDay

Musgraves also linked a “handbook” from The Trevor Project on coming out for LGBTQ people. Then she playfully told fans they could live with her if their parents aren’t accepting.

(No, being adults will not stop us from asking her to adopt us.)

While we’re on the topic of Grammy darlings, the Recording Academy and Grammy Museum just announced its semi-finalists for the 2021 Music Educator Award. North Texas’ Pamela Dawson, a music teacher at Desoto High School, is among the list of 25 teachers chosen from nearly 2,000 nominations. The award honors educators who contribute to the field of music in school with a cash prize of a $10,000 and a matching grant for their school’s music program. Ten finalists will be chosen in December.

If you’re missing live music and looking for a safe, socially distanced show — and specifically happen to be a fan of Godsmack’s Sully Erna and Staind’s Aaron Lewis — then you’re in luck. That pair is performing a drive-in concert at Fair Park on October 27. Tickets are available here.

The same promoters, meanwhile, are also bringing Philadelphia folk-rock outfit Mt. Joy for a Fair Park drive-in show of their own on October 29. More info on that one can be found here.

Looking for something a little more local? Country singer-songwriter Elaina Kay will be taking to The Kessler‘s lawn on Friday for the latest set in the venue’s new outdoor concert series.

Of course, if you’ve been tapped in on our weekly Spicy’s Soundtrack To Social Distancing playlists, you know the new music doesn’t stop around here. You can expect to hear a bevy of the below releases again, but for now, here’s the latest in drops from Dallas-area artists:

The aforementioned Morris recently put out a video for her latest single “Better Than We Found It.” The song was inspired by calls for racial justice and police brutality reforms. A portion of the proceeds will go toward the Black Women’s Health Imperative, an organization that promotes health and wellness to Black women.

Jazz artist Thaddeus Ford just dropped a dreamy new instrumental track “Them That Are Called.” Says Ford: “The song is meant to inspire us as we pursue our purpose.”

Indie hip-hop acts Chroma and A-Wall blessed us with a collaborative album titled Primavera on Friday. The nine-track release features one of our favorite Dallas-made singles from last summer, “Lemonade.”

Julian Garza’s “Can’t Get Enough Of Your Love and It Sucks” is a dance-ready indie-pop bop produced by Danny Bonilla of Luna Luna.

Psychedelic pop outfit Some Sweet Relief recorded live versions of four of its previously released tracks for a new EP Live From The Hive.

And finally, famed Dallas rapper Dorrough recently dropped a new single featuring Asian Doll called “Six 3 – Twerk war.” We can confirm your ass will be easily drafted into this one.