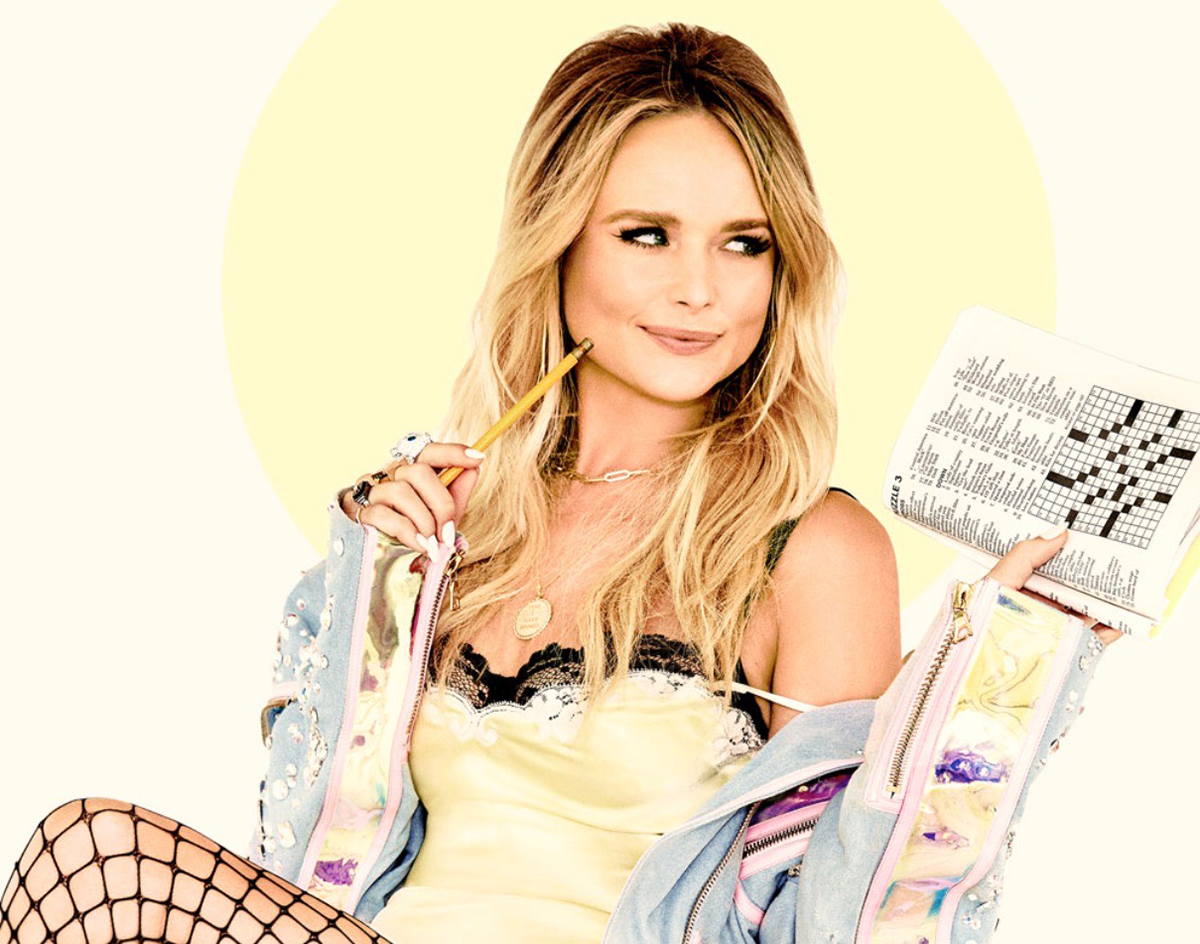 Miranda Lambert Will Take Up A Three-Night Residency At Billy Bob’s In The Spring, Bobby Sessions Is Featured On The Coming 2 America Soundtrack & More.

We might be nearly a year into this still-ongoing pandemic, but reminders of this “new normal” never really seem to dissipate, do they? Case in point: Selena Gomez’s forthcoming all-Spanish Revelación EP was recorded almost entirely over Zoom!

“‘De Una Vez’ was one of the first songs I worked on pretty early on,” Gomez is quoted as saying in the video. “At the time, doing a Spanish project was just an idea being bounced around. Then the rest of the project just kind of happened really quickly and organically.”

Revelación drops March 12, but you can check out the BTS clip below. (Also: Don’t sleep on the just-released “Baila Conmigo” single from the new EP, either; this is some of the best work of her career.)

Meanwhile, Maren Morris is also riding the flashpoint of her career. The Arlington-raised powerhouse is following up her award-snatching success in 2020 by releasing a new song in collaboration with her husband, fellow country singer Ryan Hurd.

Hurd posted a teaser for the new single via his Instagram on Monday. Although we suppose we shouldn’t be surprised given that they’re literally married, the raw chemistry in a snippet posted online has us wanting an entire album from the duo now.

“Chasing After You” is due out February 12.

Speaking of homegrown country music: Miranda Lambert is set to play a three-night stay at iconic Fort Worth honky-tonk on Billy Bob’s Texas. The brief residency will go down April 22, 23 and 24, and it marks her first headlining shows back on stage since the pandemic began. On these days, Lambert will perform songs from her 2019 album Wildcard in front of what she says will be reduced-capacity and socially-distanced shows with “strict protocols in place.”

“First concert in over a year. Texas, I can’t wait to come home,” she wrote in an announcement on Instagram.

Here’s hoping vaccine distribution is a little more streamlined by then, we guess!

A different kind of residency has taken shape over in Deep Ellum.

In honor of Black History Month and its following Women’s History Month in March, the Deep Ellum Foundation partnered with local artists for a project called “Deep Roots” to commemorate women and the Black community that have rooted the arts neighborhood from the late 1800s up to now.

You can check out the banners yourself around the streets of Deep Ellum now, or you can keep an eye out for posts from the Deep Ellum Foundation on its social media channels, where there are plans to dive into the inspirations behind each artist’s work.

We aren’t as likely to hear any more about the inspiration behind the early days of Dallas’ metal legends, though: In an interview with EonMusic, longtime Pantera bassist Rex Brown said any hopes for a reissue of the band’s pre-Cowboys From Hell records are all but a pipe dream at this point. Citing the departure of original vocalist Terry Glaze and the subsequent introduction of the band’s widely recognized frontman Phil Anselmo, Brown didn’t hold back when recalling Pantera’s early glam-metal days.

“Once we got Philip in the band, it developed into something else,” Brown told the publication. “And that was the Pantera that we know now, and that’s why we never talk about those old records.”

He continued: “People consider it a part of our history. It’s not. Unless Philip’s singing on it, it’s not Pantera. That’s the way I look at it.”

Brown also said the late brothers Dimebag Darrell and Vinnie Paul shared his unfavorable feelings about the early albums, too: “God no, god no! The brothers were against that, and I’m against it, and that’s just it. Period. It ain’t coming out.”

A quick google search will lead you to music from the band’s ridiculously ‘80s hair days, obviously. As for us, we’ll stick with the classics.

The loss of another Dallas-grown metal giant is still weighing heavy on musicians across the globe. Canadian punk band Fucked Up dedicated its new 19-minute song to the late Riley Gale of Power Trip and also to Wade Allison — who died not long after Gale in September 2020 — of the Austin-based hardcore band Iron Age.

We have a new record coming out tomorrow. And that record is dedicated to Wade Allison, and Riley Gale.

For now, you can check out the entirety of “Year of the Horse – Act One” exclusively on Fucked Up’s Bandcamp.

Also worth checking out: Bobby Sessions has teamed up once again with Megan Thee Stallion for a song on the Coming 2 America soundtrack. The two previously collaborated on one of 2020’s most inescapable hits, “Savage.” Now, the Texas breakouts offer up the catchy “I’m a King”, which can be heard around the one-minute mark of the film’s recently released official trailer.

The sequel to the 1988 classic will be released as an Amazon Prime Video exclusive on March 5.

Lastly, filed under “I don’t know what to do with this information but here you go” is the revelation of new Dallas Police Chief Eddie Garcia’s affinity for Grapevine native Post Malone.

“I’m hoping I get a chance to meet him at some point,” Garcia told WFAA’s Cynthia Izzaguire in a sit-down just before officially beginning his new gig. The city’s 30th chief — and first-ever Latino to hold the title — also mentioned being a Dallas Cowboys fan during the interview. You can watch the full video here.

Moving on to new video releases this week:

Fort Worth indie-pop band The Polarity dropped the video for “Shake It” featuring Spike Chester, Ebo and SPCMN. The playfully colorful video was directed by the team at video production platform The Honey:

Synth-pop artist Kaitee Page dropped a video for her debut single “What Day Is It Today”:

And, finally, Fort Worth’s The Cush, who just signed to Ben Harper’s Mad Bunny Records, released the video for “Haters” from their forthcoming album, Riders in the Stardust Gold: