White Noise: Diana Ross Came Out To The Bomb Factory And Didn’t Let Us Know. 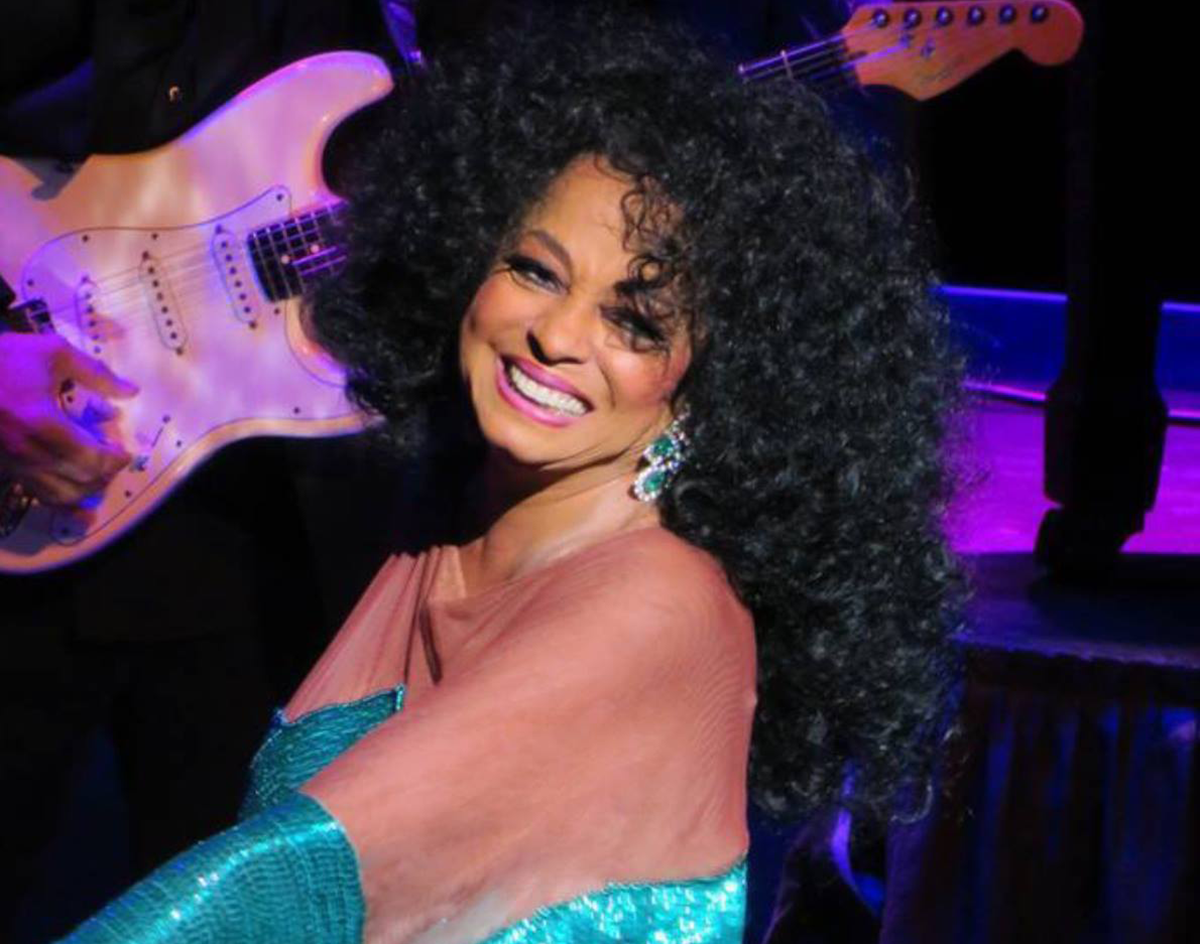 If you went out of town for Thanksgiving like us, you probably saw the surprise announcement that Diana Ross was slated to play a free show at Bomb Factory as part of the AIDS Healthcare Foundation’s Annual World AIDS Day, and since there’s no justice in the world for us, you probably saw that it already took place on Black Friday.

If you were one of the couple thousand (it was a seated show) who saw the legendary Supremes singer, along with Keke Wyatt and Teyana Taylor, then do us a solid and don’t gloat. If you are unfamiliar with Ross’s catalog, then do yourself a solid and listen to Diana Ross & The Supremes Join The Temptations as an introduction. You can’t go wrong with listening to a collaboration of two Motown legends.

Speaking of collaborations, we are going to kick off a new subsegment of White Noise titled “Possible and Actual Collabs.” And yes, this has been a week of both.

You may recall last week that Post Malone vibed hard with Shania Twain’s “Man! I Feel Like a Woman” at the 2019 American Music Awards. Well, the Queen of Country Pop has become wise to this, and she said in an interview with the CBS daytime series The Talk that she is more than down to duet with Posty.

“Oh, I’ve written a song for us already,” she laughed. “He doesn’t know it yet. He knows now!”

To tease us with something this exciting and not deliver is simply criminal so, y’know, this needs to happen.

Until it does, we have two collaborations to hold us over. The first is between Aquaman and Game of Thrones actor Jason Momoa and Pantera vocalist Phil Anselmo. The fortuitous duo performed “This Love” at The Forum in Inglewood, California over the weekend as part of Phil Anselmo & the Illegals’ final show with Slayer.

It’s hard to see Momoa living his best life without feeling green with envy, but at the same time, he deserves it.

going on stage and yelling love love LOVE with my baby boy and pantera. aka @philiphanselmo and the illegals my mind was blown FUCKIN BLOWN. i was living out my childhood dreams. i am so thankful for those moments shared with dear friends and my babies. it’s crazy to think of slayer and anthrax and metallica as ohana but they are love u guys. and to finally meet les claypool was legendary PRIMUS. RHCP AND RAGE was what i grew up on skateboarding and DROGO wouldn’t exist if there wasn’t @panteraofficial love ya phil. i’ve trained and bleed and fought my way to where i am. listening to these legends mahalo nui for your music and endless inspiration. slayers last show on tour. what a fucking night. love you @garyholt_official @tomarayaofficial paul and kerry @slayerbandofficial mahalo for having da momoas. babies i hope you remember these moments with your papa forever back to work. aloha j

The second collaboration is between Elle King (whose backing band is largely Denton-based) and Ronnie Spector of Ronettes fame on a Holiday song titled “Under the Mistletoe.”

Can you believe that Christmas is a little over three weeks away? It seems just like yesterday, we were celebrating Thanksgiving with our families by watching Ellie Goulding’s Halftime Performance at the Cowboys vs. Bills game. If you were one of thousands of people to watch the affair, you may have noticed Goulding’s Orville Peck-esque lampshade hat.

Ellie Goulding coming out for the halftime show like…. pic.twitter.com/6QNbJNdPR4

On a more somber note, you may recall our report that Denton venue Backyard on Bell unexpectedly closed last week, and that it forced the two-day Yin Yang Fest to relocate. In just a few days’ notice, organizers managed to land on their feet and move shop to Rubber Gloves. As if missing Diana Ross wasn’t bad enough, those of us who went out of town had to also miss this affair with a lineup consisting of guitaremoji, Danny Goo, Coach Tev and others.

The day before his appearance at Yin Yang, guitaremoji also appeared with fellow rapper Tay Money at her November 29 event, Tay Money Ball. This has just been a bad weekend to be out-of-town.

Fortunately, we have other festivals on the horizon. Take, for instance, Lardi B’s Lardi Land Festival, which takes place Friday, January 18 at Southside Ballroom. The complete lineup for the thematic “candy land” festival is yet to be announced, but general admission and meet-and-greet passes are on sale now.

Is that venue too big for the occasion? It’s possible, but it certainly isn’t too small, and it is absolutely not small enough to compete with Snarky Puppy’s NPR Tiny Desk Concert, which dropped the day before Thanksgiving:

On that note, let’s look at some of the few, but mighty releases to have dropped over the week, starting with Kacey Musgraves’ highly-teased album The Kacey Musgraves Christmas Show:

This technically should have made our Possible and Actual Collabs subsegment, but collaborations between two hip-hop artists are incredibly standard and borderline expected, especially when that collaboration is with Ty Dolla $ign. The latest to collaborate with the Los Angeles hip-hop artist is none other than Yella Beezy, on the song “Ay Ya Ya Ya”:

And finally, Brack Cantrell, whose praises we have sung before, followed up his Jerry Jeff Walker cover with one of Parquet Courts’ “Caster of Worthless Spells”: