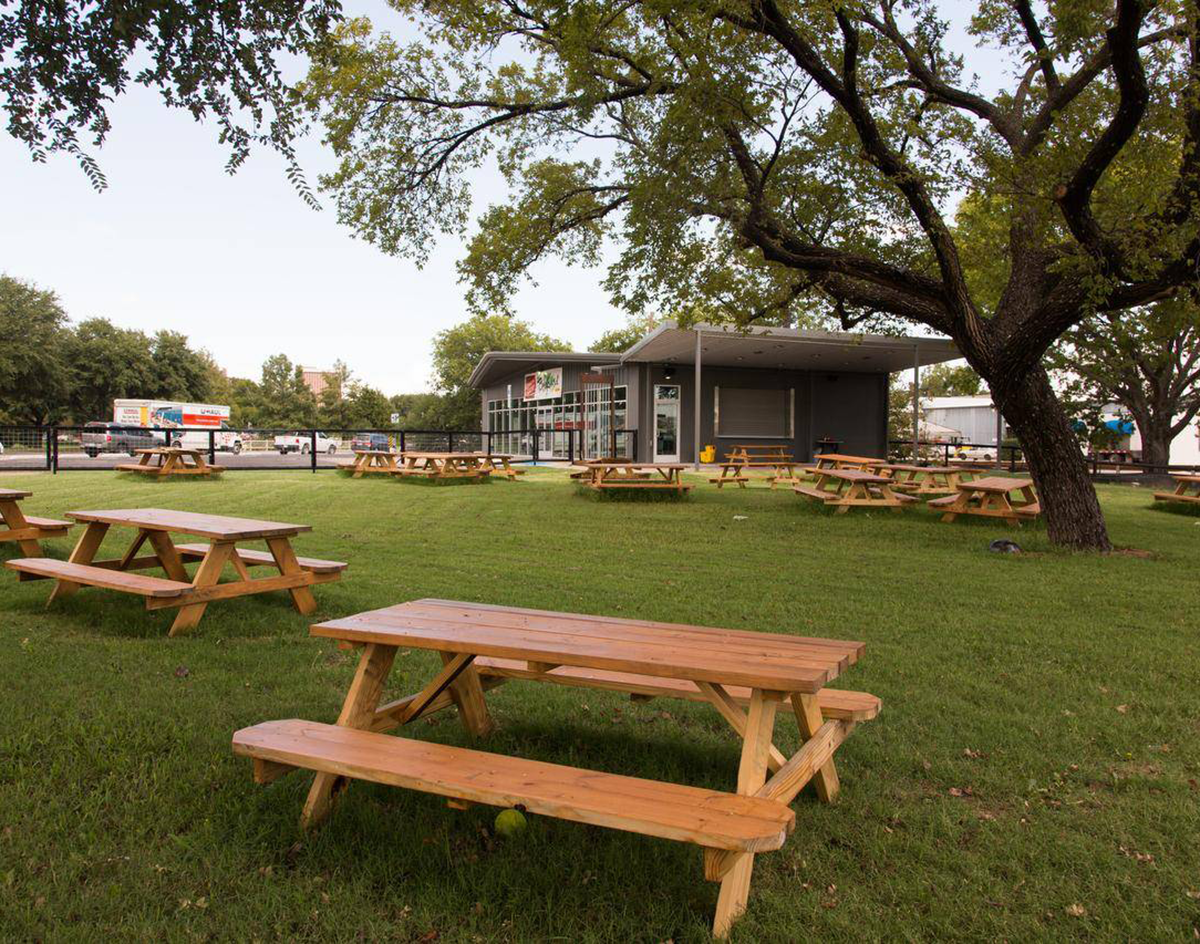 The Bar And Music Venue That Booked Everything From Local DIY Acts To Fundraisers and Beto O’Rourke Rallies Has Shuttered Its Doors.

Denton music venue Backyard on Bell has closed its doors for good, co-owner Scott Bonfield has confirmed to Central Track.

Amid speculation and word-of-mouth following a Reddit post earlier today, the outdoor music venue and beer garden has issued a statement via Facebook, confirming what many have suspected:

First opened in October 2016, Backyard on Bell sprouted at a time when Denton venues such as Rubber Gloves, J&J’s, Hailey’s and Mable Peabody’s closed within the same year. Whether it was experimental/avant-garde music, first-year start-up festivals, drag shows or even Beto O’Rourke rallies (the senate-run, just so we’re clear), the venue located on Bell Avenue offered its multi-use facility to just about anyone and happily accommodated a wide spectrum of subcultures.

The next event that was originally on the books was Yin Yang Fest, a two-day festival featuring Guitaremoji, Coach Tev, Danny Goo and others. A promoter of the event confirmed they are looking to relocate the festival. Other shows are being relocated as well.

The inadvertent farewell show for Backyard on Bell was a three-band bill featuring psychedelic pop artist HXXS, with locals Trauma Ray and MILL.

A GoFundMe page has been created for financial assistance to Backyard on Bell employees.

We will include updates to this story as they become available.