Song Of The Day: Drakulas – “Level Up” 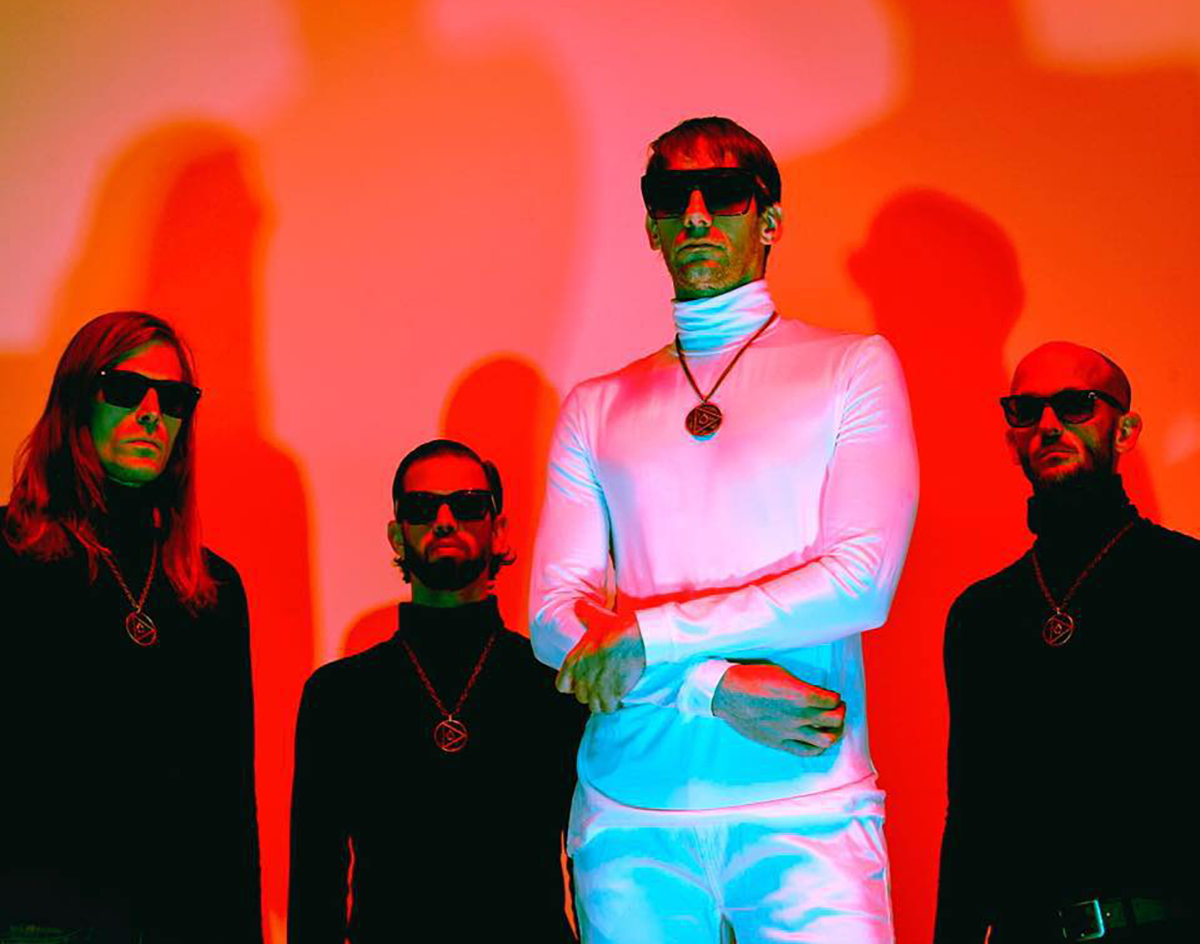 Before We Get A New Album Out Of The Garage Pop Band Next Year, It Has A New Single Inspired By Video Games For Us To Toggle.

Drakulas – “Level Up”
RIYL: Ready Player One and Nuggets compilations.
What Else You Should Know: Drakulas might be based in Austin, but it’s made up of a bunch of former Dallasites you probably know: Mike Wiebe (Riverboat Gamblers, Ghost Knife), Rob Marchant (Riverboat Gamblers, Saboteur, Slowride) and Zach Blair (Rise Against, Hagfish). Recorded by Stuart Sikes (The Promise Ring, Loretta Lynn), the band has a new album on the way next year, and the first two singles, including “Level Up,” are officially out.

Don’t let the futuristic look of the band scare you into thinking this is some kind of synth-disco cheese — “Level Up” has more in common with sounds of early Kinks material and a dash of Freedom of Choice-era Devo. These are real guitars and drums, anchored to a steady midtempo beat more in line with the punk rock background these guys have.

Per a press release, “Level Up” is about “The Kid, a street youth whose legendary video game skills draw him an audience — and a drug habit — as he needs stimulates to focus and play harder.”

“The song tells the tale of a woman who works in the peep show in the back of the biggest video game arcade called Terminal Amusements, along with their impudent courtship.”

That’s a lot to swallow in two and a half minutes, but you don’t need a video game or a comic book to augment the enjoyment of this tune. “Level Up” is punk rock inspired by the genre’s roots, as long before we had “Blitzkrieg Bop” and “London’s Burning,” there were garage bands featured on the original Nuggets compilation.

“Level Up” is not about bombast or nihilism. It’s about a raw groove set in an alternate reality.