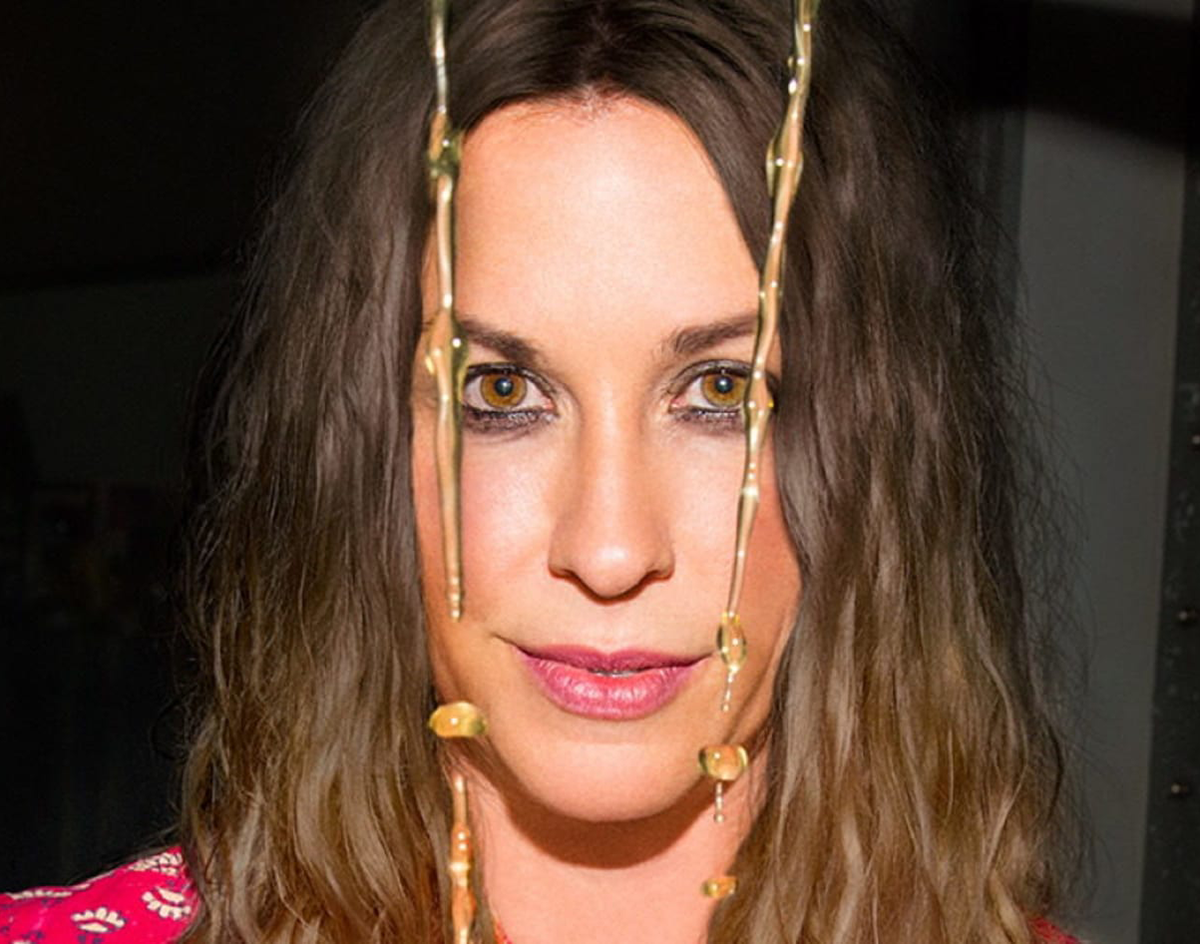 Music can sometimes feel like a young person’s game, and whenever you’re in your formative years, it feels like your time is going to last forever. With the world being your oyster, you get to make great memories without even realizing it.

But then that all comes to an end, and a new generation of artists sprouts. As this happens, you are still in the world you previously accustomed yourself to, and so you suddenly find yourself becoming one of the out-of-touch fuddy-duddies you made fun of.

At some point in the 2020s, fresh acts like Juice WRLD will be considered antiquated, and the culture will move forward into unfamiliar territory. Such is life.

But there’s good news: you don’t have to be a shell of your former self. You don’t have to look in the rearview mirror. You can embrace the volatile changes and appreciate the fact that the culture marches forward no matter how stagnant some want it to be. Even then, you can always listen to new artists while listening to old ones.

Hell, who cares how new or old they are? Just enjoy music at your own pace, and if anything on this list of just-announced shows strikes your fancy, get tickets.

ANS
Friday, January 10 at Three Links
On sale now.
Arlington thrash band ANS will celebrate its 20-year anniversary at Three Links. The band has been mostly dormant since 2011, and a diaspora between the band members has only led to a handful of one-off shows, so this is a bit of a special occasion.

Mattiel
Friday, January 24 at Three Links
On sale now.
This band is Jack White-approved, in case that has any swaying power over you.

Tayla Parx
Friday, January 31 at Cambridge Room at House of Blues
On sale Friday, December 6 at 10 a.m.
Tayla Parx has songwriting credits on songs by pop giants like Ariana Grande, BTS, Khalid and Camila Cabello. But more importantly, she was born here! She released her debut album We Need to Talk earlier this year via Atlantic and this will be her first headlining tour. Previous runs have found her opening for artists like Lizzo and Anderson .Paak.

Los Lobos
Saturday, February 29 at House of Blues
On sale Friday, December 6 at 10 a.m.
The Latin rock legends behind that cover of Richie Valens’ “La Bamba” have been spending the past few decades coasting on the strength of their legacy, but it’s worth noting that they recently dropped a Christmas album titled Llego Navidad.

Palehound
Tuesday, March 3 at Ruins
On sale Friday, December 6 at 10 a.m.
Since Friday was Black Friday, it’s fitting that Palehound’s latest album is titled Black Friday. It was released in June, however, so kind of a missed opportunity.

Jill Scott
Thursday, March 5 at Music Hall at Fair Park
On sale Friday, December 6 at 10 a.m.
Jill Scott’s debut full-length Who Is Jill Scott? Words and Sounds, Vol 1. turns 20 in about seven months. In announcing the tour, Scott said to Billboard, “My audience should bring their CD covers.” We’re not exactly sure what to infer from that, but just a heads-up in case you find yourself attending.

Lords of Acid
Friday, March 20 at Trees
On sale now.
The new beat outfit is embarking on a tour titled the “Make Acid Great Again Tour.” Because evidently, it wasn’t bad enough that Prophets of Rage also decided to name their tour after Donald Trump’s campaign slogan.

Thundercat
Monday, April 6 at House of Blues
On sale Friday, December 6 at 10 a.m.
Singer-songwriter, producer and bass extraordinaire Thundercat left his mark on masterpieces such as Kendrick Lamar’s To Pimp a Butterfly and Janelle Monae’s Dirty Computer and lent his talents to other artists like Travis Scott, Erykah Badu, Mac Miller and Childish Gambino. His most recent work to date was in Flying Lotus’ Flamagra, but we are about three years overdue for a new studio album from the man himself. A show will have to suffice for now.

Pussy Riot
Saturday, April 11 at Trees
On sale Friday, December 6 at 10 a.m.
This band made international headlines a few years ago for protesting Vladimir Putin and Russia’s Parliament. The dust has apparently settled since then. This time the feminist punk band is on tour to benefit Planned Parenthood.

Miku Expo
Tuesday, April 21 at Bomb Factory
On sale Friday, December 6 at 10 a.m.
The animated holograph is headlining another Bomb Factory show, and as is the drill, with a live backing band. The future is now, old man.

Stormzy
Saturday, June 13 at House of Blues
On sale now.
U.K. grime juggernaut Stormzy is slated to release his 16-track album Heavy Is the Head in a little over a week from now, and out of nowhere, he announced a world tour in support of it. This album has features from Ed Sheeran and H.E.R. so, y’know, he’s been in cahoots with some heavyweights.

Alanis Morissette
Sunday, June 14 at Dos Equis Pavilion
On sale Friday, December 13 at 10 a.m.
Jagged Little Pill is one of the bestselling albums of all time, and the queen herself will be playing it in its entirety. Garbage and Liz Phair open, and for some reason, the latter doesn’t want to grace us with a 27-year celebration of Exile in Guyville. As some of you know, 27 was a quite significant number during the ‘90s.