Song Of The Day: Brack Cantrell — “Climbing The Walls” 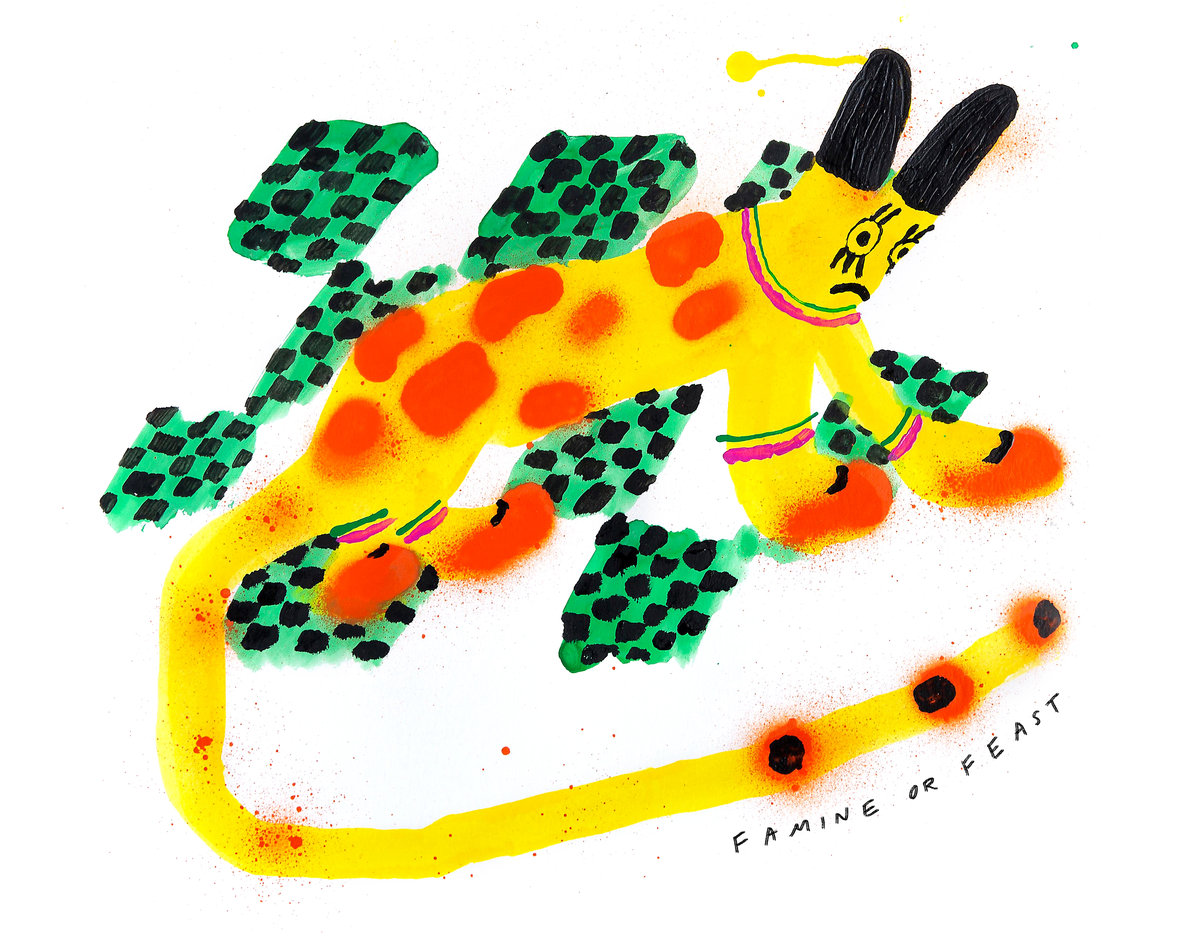 Returning Under His Own Name, The North Texas Indie-Rock Mainstay Is Back With A New Album That’s Less Of A Famine And More Of A Feast.

Brack Cantrell – “Climbing the Walls”
RIYL: Not getting off the sofa.
What Else You Should Know: I’ll admit, I had a tough time choosing just one song to feature from Brack Cantrell’s Famine or Feast, — his first solo album since 2015’s Glancing Blow — as several of them are just as easy listening as “Climbing The Walls.”

Apparently I’m not alone, as the team at BIRP! also had a hard time choosing one track from the album, where both “Climbing the Walls” and “Culture Famine” made the coveted playlist for the month of September.

But with one of the longer, more impressive résumés in North Texas music, the chance you have already heard something from the Brack-of-all-trades is pretty likely anyway.

Between being a member of several bands you might not have even realized he was in (Fellow once-upon-a-time scene kids: remember Sky Eats Airplane? Or if you’re an indie-pop fan: Cozy Hawks? End Era still bangs), or work he’s done for local acts like Pearl Earl and Acid Carousel through his Dojo Baby Studios, Cantrell has had his hands in a little bit of everything.

For now, he’s back under his own name with a new album reminiscent of Tame Impala at times. And while that seems like a weary comparison to make in indie music these days, after one listen through “Climbing the Walls,” I think you’ll find it’s a welcomed one.