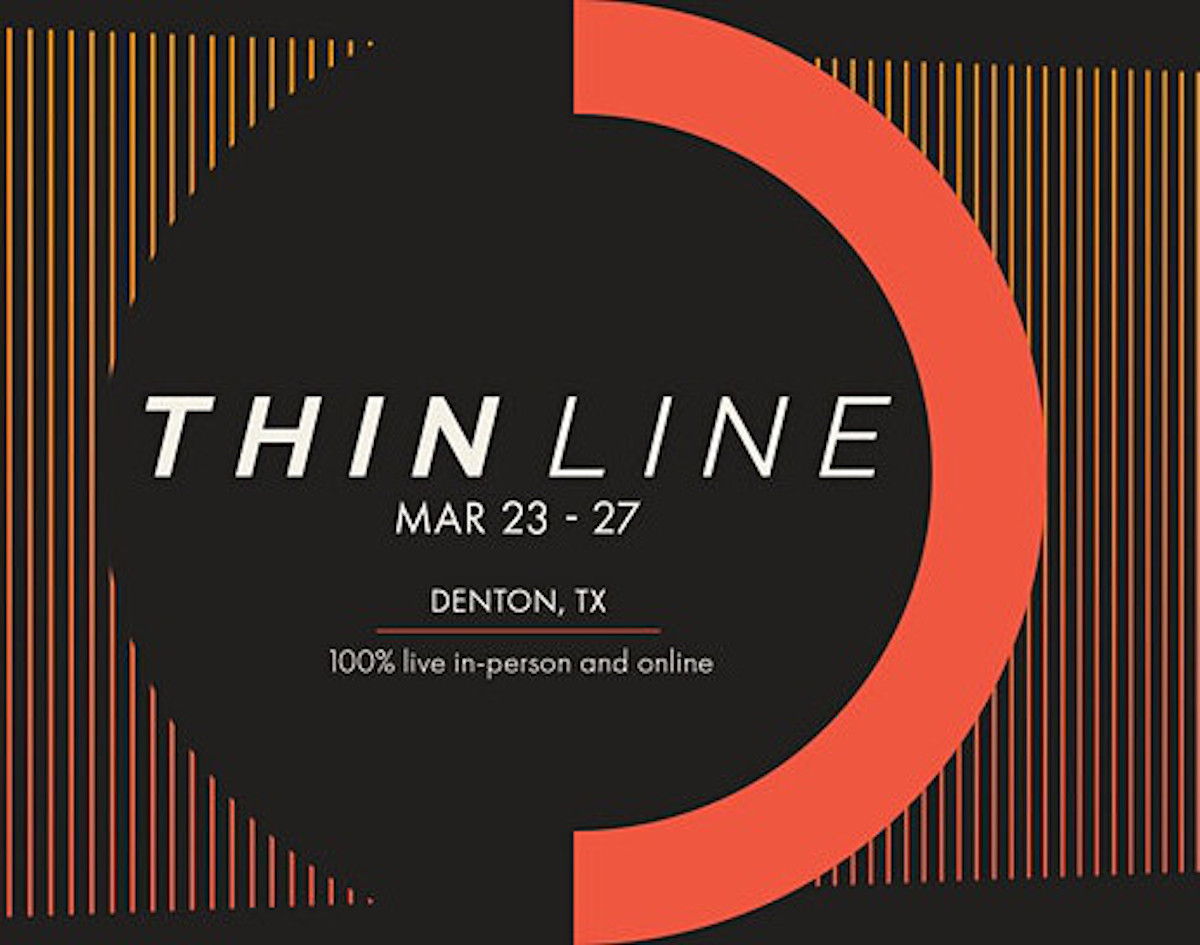 The City of Denton is back with its annual film and music festival, Thin Line — finally in person for the first time since 2019, along with virtual screening options. Festival goers will have the chance to view more than 50 documentaries and 50 artists over the event’s five-day run.

The best part: it’s entirely free to attend. The city is working with Falcon, Texas Commission of the Arts, Panavision, Movie Tavern and the Denton Record-Chronicle to put on the longest-running documentary festival in Texas. Some featured events include the showing of 34 Carmine St., 80.000 Schnitzel and performances from Abbreviations, Audio Baton, Cure For Paranoia, Joshua Ray Walker and Rose Garden Funeral Party, among many others.

The festival will start up on Wednesday and run until Sunday with something in there for just about everyone.

Speaking of festivals, they just keep happening now that the weather is warming up and spring is in full swing. It was recently announced that Willie Nelson is headlining Outlaw Music Festival, which is coming to Dallas July 2 as its only Texas stop on a 19-stop tour.

Nelson will be joined by Jason Isbell and the 400 Unit, Brothers Osborne, Charley Crockett, Steve Earl & The Dukes and Allision Russell. At an iconic 89 years old at the time of tour, Nelson will be headlining the Dos Equis Pavilion for the event’s first Dallas appearance since 2019.

General tickets and VIP packages will go on sale March 25.

Another tour that DFW can get excited for is the showing of Mean Girls hitting both Dallas and Fort Worth this summer. The musical rendition of this 2004 classic will debut at the Music Hall at Fair Park from May 3-15, then will make its way back to the metroplex at Bass Performance Hall in Fort Worth July 26-31. Tickets are live now for the Dallas shows, and Fort Worth tickets will drop Friday.

On another note, Erykah Badu hit the stage in Downtown Los Angeles on Saturday for Smoking Grooves Fest. Her set raised some controversy after her mic was cut after just 30 minutes, despite the fact that she was headlining.

It came out shortly after that the festival’s performers cut Badu’s sound off because it was past curfew and her predecessors took too long on the stage — factors that are pretty much entirely out of her hands.

Lastly, some somber news. Dallas glam rock musician Joey C Jones died on March 15 from cancer, surrounded by friends and family. Best known as the frontman of the ’80s heavy metal group Sweet Savage, he was also part of many other acts, including Shock Tu, Joey C Jones & the Gloryhounds and Crabtree.

A “Remembering Joey C Jones” Facebook group was set up, where loved ones and fans can share their memories of Jones. His daughter, Jade, is in the process of planning a celebration of his life.