White Noise: Dallas Rated One Of The Worst Music Cities. 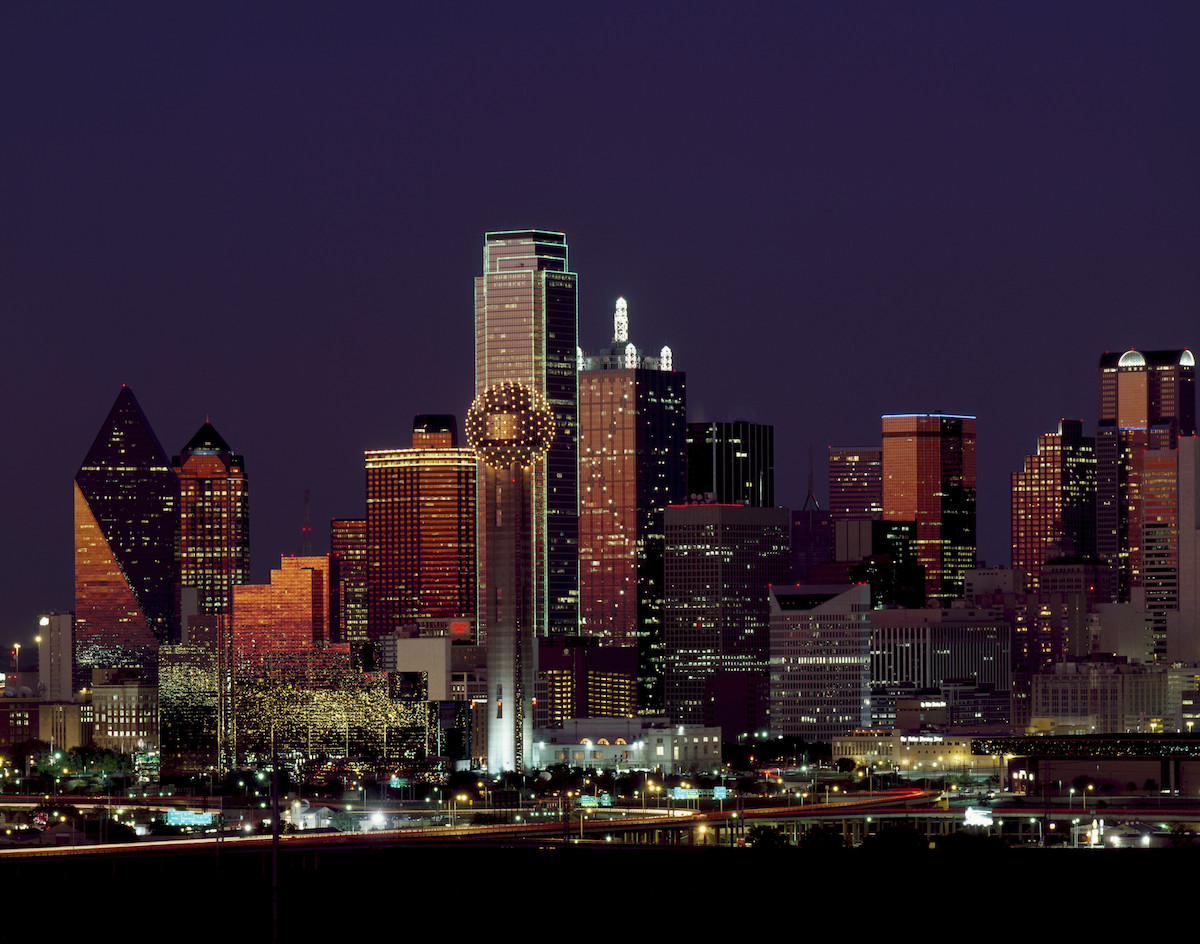 Yeah, the audacity of the headline got you didn’t it?

Clever, a real estate data company, did some research to find how 50 U.S cities that are considered “music cities” measured up against each other. In its results, Dallas was listed the fifth worst city after Miami, Las Vegas, Houston and San Antonio.

But it’s sure not for a lack of trying. The music scene is the lifeblood of Dallas nightlife. Come on, there’s so much local talent hustling out there that we’re never at a loss for Song of the Day features. Music is very much alive here, so how exactly did we get fifth worst?

A lot of factors went into this rating, like Google Trends scores, pre-pandemic concert ticket prices, number of venues and musician’s wages. Specifically, the way all the data was weighed is as follows, straight from the study breakdown:

So while the Dallas music scene isn’t lacking in spirit or talent, it lacks profitability, live crowds and has much less musicians per capita than the majority of cities in the research pool. The study found that the city has nine working musicians per 100,000 people and make an average of $41.54 per hour. We have averages of — 1.5 small venues per capita, a $158 concert ticket price, 3.1% of income spent on monthly concerts and $1,896 annual cost of concerts. Clever also found the Dallas has only two festivals in 2022, though it’s not spelled out what constitutes as a festival.

Dallas was also found to be the fourth most expensive music city and second worst city for live music. On the bright side, it’s the second best city for musicals — the theatre kids are winning this one.

We know seeing “worst” and “Dallas” in the same sentence can stir up certain types of feelings, but these findings do actually echo what the hardworking musicians around here have been saying. For a city that’s so saturated with music, it’s constrained in certain sects making growth hard for individual musicians as well as the scene as a whole. And growth is only possible with support — so see the shows, buy the albums and give a little extra to the community when you can.

That last part is especially relevant for our next piece of news.

Drummer Guyton Sanders (Happy Bullets, Vandoliers, Menkena) was recently diagnosed with Jak 2 Mpn, a rare form of blood cancer. Soon after the diagnosis, a friend, Amanda Douglas, set up a GoFundMe page to go towards alleviating some of Sanders’ financial load.

According to the campaign page, Sanders had been experiencing abdominal pain, leading him to the ER two months ago. In the weeks following, he was bounced around waiting rooms — unable to perform — until he received a formal diagnosis.

Sanders shared his appreciation of the help on his Facebook. “I can’t ignore the kindness I’m witnessing,” he says. “I’m beyond overwhelmed to say the least..And I gotta say I can’t appreciate it enough.”

The campaign has raised $4,800 as of the time of writing.

Lastly, Feb 11 was the 25th anniversary of Baduizm, Erykah Badu‘s bombastic debut album. It not only cemented her as innovative and powerful singer-songwriter, it revitalized the genre. And one of the ways Badu is celebrated a quarter of a century of Baduizm was with a drop of a special edition of her special incense.

Lest you forgot, Badu sold some incense inspired by her vagina, aptly named “Badu Pussy.” (Is a “Badussy” joke too much of low-hanging fruit?) Now, there’s “Underwater Pussy” and per the merch website, it’s handmade, sun dried and created with essential oils and herbs. We assume, like the sold-out original, that it’s made with the ashes of her underwear — the key ingredient. We’re not doubting there’s some magic in this incense, but can it really compare to the real thing? You can find out this Saturday at her 2022 Birthday Bash.

Not to harp on this again but — Dallas, the city that gave you Erykah Badu, fourth worst city for music? Come on now.