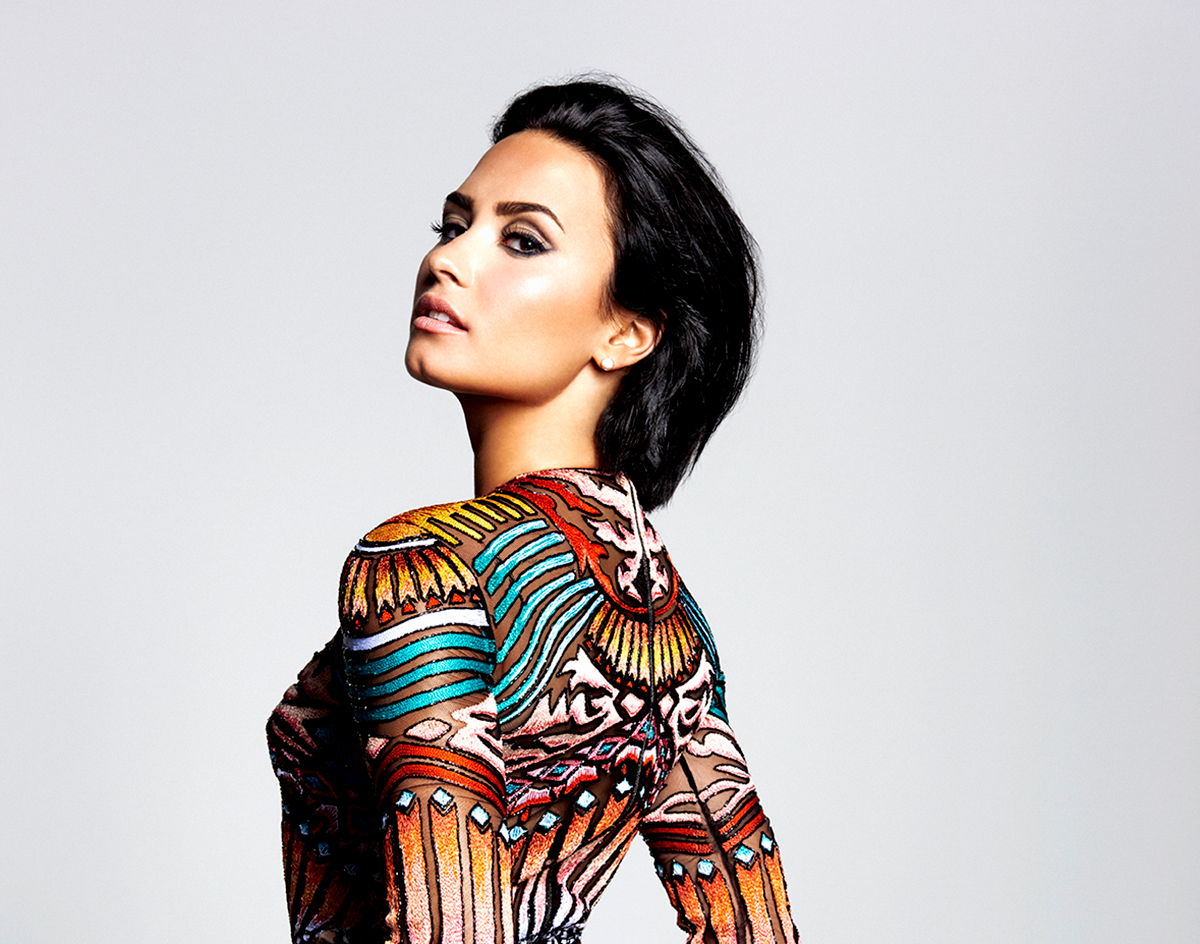 Asian Doll/Asian Da Brat Leaves Gucci Mane’s Label, Demi Lovato To Perform At The Grammys And Sing The National Anthem At The Super Bowl. Plus More.

The 62nd Annual Grammy Awards will air on CBS this Sunday at 7 p.m., and performing the event frequently marketed as “Music’s Biggest Night” will be none other than Demi Lovato. Just a week after the Grammys, the Dallas native will also head to Miami Gardens, Florida, to sing the national anthem at Super Bowl LIV right before the San Francisco 49ers take on the Kansas City Chiefs.

Lovato may not be the same Camp Rock star we all love and remember (or at least remember), but her once-costars The Jonas Brothers have been on something of a redemption arc themselves. Apropos to this is a Buzzfeed article that actually reminded us of that one Disney Channel sitcom titled Jonas the trio starred in. If you’re looking for a good cringe — and a trip down memory lane — give it a read.

On that note, remember when people hated the JoBros? Like, people seriously harbored animosity toward the teenage heartthrobs for some reason? Even as impassioned as this vitriol was, it could never match that which radio host Charlamagne Tha God seems to carry toward Post Malone.

“[It’s] for no other reason other than I’m just probably hating,” The Breakfast Club host admits in a January 5 interview with Where’s Wallo. “I don’t really dig his music like that. I think he’s a fake Future and Future gets too much – Future gets so much flack for being Future but then you got a guy out there pretending to be Future, and that’s Post Malone.”

As for other notable haters, climate change denier Meat Loaf has filed a lawsuit against a Fort Worth hotel after taking a tumble off a stage at the Texas Frightmare Weekend convention. The lawsuit claims the singer spent 42 days in the hospital due to serious injuries from the fall and consequently has not been able to perform since. Maybe that’s why he’s been spending his free time Twitter fighting with Greta Thunberg?

And of course it wouldn’t be White Noise with a little bit of sad news — Denton expat Riverboat Gamblers had its touring trailer stolen in Austin:

“I ASKED GUCCI MANE TO RELEASE ME FROM 1017 A COUPLE DAYS AGO & HE SAID “OKAY” thank you alamo records/Eskimo Records for the opportunity but I’m NO LONGER IN MY DEAL. I AM OFFICIALLY AN INDEPENDENT ARTIST.”

I feel like I owe my fans the truth so here it goes I ASKED GUCCI MANE TO RELEASE ME FROM 1017 A COUPLE DAYS AGO & HE SAID “OKAY” thank you alamo records/Eskimo Records for the opportunity but I’m NO LONGER IN MY DEAL. I AM OFFICIALLY AN INDEPENDENT ARTIST 💯 I’ve wanted this for a while but I’m a super loyal person & I knew God had something planned for me. Once I felt it completely in my heart that I had to move on from my team is when I asked to be removed & everything went smoothly. You don’t have to scream curse or yell to get your point across just be humble about every situation & know that 1 day you will get everything you deserve.. 2020 is MINES & IM CLAIMING IT 💯 Thanks to all my supporters who stayed down y’all know its UP NOW!!

On the topic of record deals, it was announced the day before that Denton slowcore/C86 outfit Crisman inked a deal with Topshelf Records. Per the statement, the project of singer-songwriter Madeline Crisman will release its self-titled debut full-length on April 13, 2020.

Moving on, remember last week when we did a White Noise subsegment titled “Infinite Fest?” (Get it? Like the David Foster Wallace book?!) Predictably, it’s merited yet again:

And who can forget that part of this segment where we outline some new releases?

Rosegarden Funeral Party vocalist Leah Lane put out a video for a song called “Lost (a call…)” as well as a three-song EP.

To break this train of music videos, Zeke Forever has a new track titled “Blind.”

While Neon Indian just dropped a new remix for his 2019 single “Toyota Man,” which we featured as “Song of the Day” back in November:

And finally, Drakulas has a fresh single called “Pretty Tommy”: