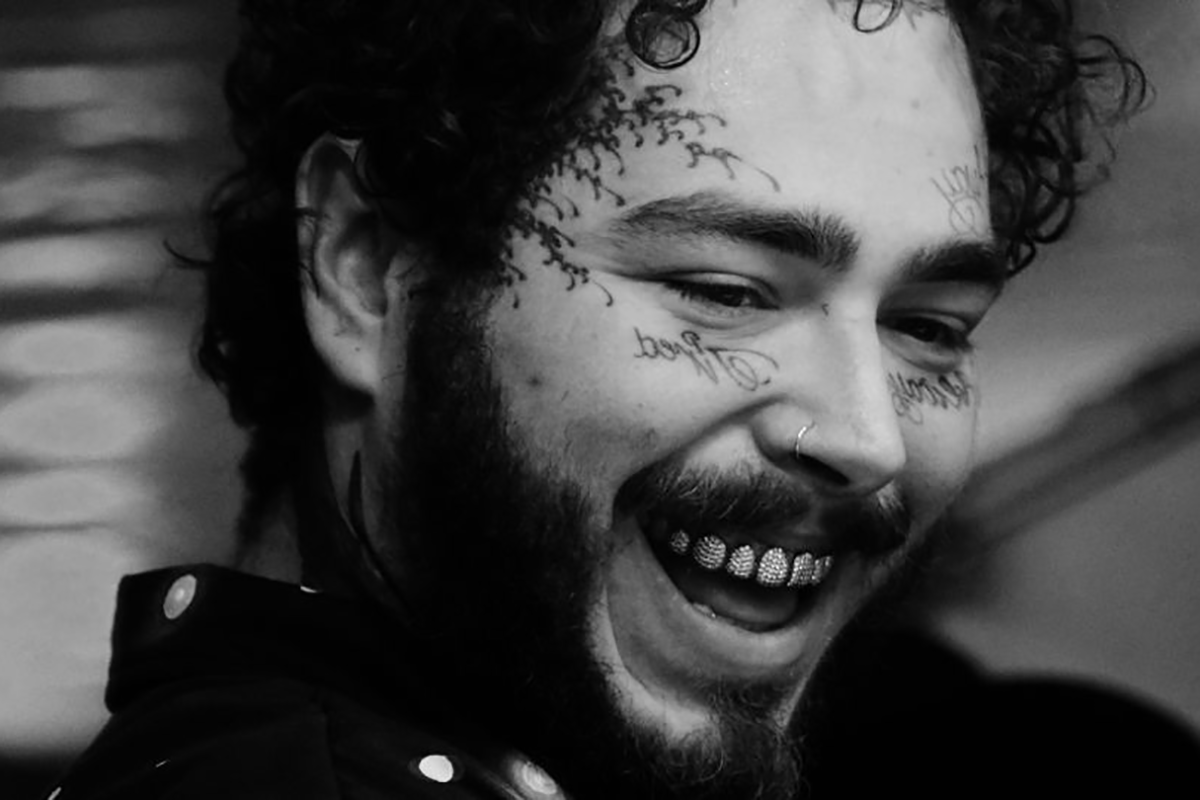 Alan Palomo Is Skeptically Ridin’ For Biden, North Texas Artists Dominate The Billboard Music Awards & A Dallas Singer To Be On This Season Of The Voice. Plus More!

As is permanently the case in 2020, there’s been quite a bit of DFW music news since we checked in with the return of White Noise last week. Hey, we’re just happy that even in a time when vital vessels for the local music scene remain largely barren, there’s still so much to update you on.

Last week, North Texans all but dominated the Billboard Music Awards. Kelly Clarkson returned for the third straight year to host the audience-less show, and opened the night with a rendition of Steve Winwood’s “High Love” and joined by Sheila E. and Arlington natives Pentatonix. The latter of which will also perform the National Anthem at Game 1 of the World Series tonight between the Tampa Bay Rays and Los Angeles Dodgers.

Demi Lovato also took the BBMA stage for a raw premiere of her new single, “Commander In Chief.” The song, which is the closest thing we’ll probably ever get from the singer that clouds be considered a diss track, takes on Donald Trump’s mishandlings while in office. With a message of “VOTE” on the screen behind her, Lovato sang of the nation’s ongoing calls for justice and Trump’s botched pandemic response that led to his own contracting of the deadly virus: “We’re in a state of crisis/People are dyin’/While you line your pockets deep/Commander in Chief/How does it feel to still be able to breathe?”

Even after hitting one of Trump’s most ego-triggering boiling points with a mention of his bunkering while people protested outside the White House over the summer, it wasn’t enough to elicit one of his infamous Twitter meltdowns. Your move, Selena Gomez.

The big winner of the show, though, was Post Malone, who took home the most awards of the night. Among his nine total golden microphones were nods for Best Artist, Streaming Songs Artist and Best Rap Album for 2019’s Hollywood’s Bleeding.

Posty all hit the stage for a pretty solid performance of “Circles” and “Tommy Lee” with Tyla Yaweh.

Also in TV news, Dallas singer-songwriter Ryan Berg is set to compete on this season of NBC’s The Voice. His blind audition didn’t air on last night’s season opener, but keep an eye out for him on Monday and Tuesday nights to come, as the auditions are broken up over the course of a few weeks. We don’t know how he’ll fare, but if his hints on social media are any indication, it looks like he’ll find himself on Team Gwen Setafani — it’s called taste!

While we’re on the topic of taste, The Texas Gentleman just put out a dope interactive film called Floor It!!!: The Movie, sharing a namesake with their sophomore album released over the summer. In a style similar to that of Black Mirror, you can choose your own adventure throughout the campy, blissfully entertaining journey. Of course, the visual release wouldn’t be complete without a full performance of all 13 songs in order from Floor It!!!

We couldn’t get enough of the new album mixed into our weekly playlist series as is — someone needs to get us the live versions from the film so we can run it back.

Another Dallas-made film that just dropped is Shithouse, written and directed by Cooper Raiff. We caught up with the 23-year-old filmmaker to talk about the making of the film, and all of its Dallas AF easter eggs and more. Perhaps the most obvious among the city’s nods, though, is the film’s soundtrack, which taps area greats like Cure For Paranoia and John Dufilho, and released by Skin Wade‘s Eastwood Music Group. Check out the full soundtrack below.

In new music video releases, Leon Bridges put out a retro-esque video for his new collaboration with New Orleans singer-songwriter Lucky Daye titled “All About You”:

And finally, Neon Indian’s Alan Palomo joined the likes of Billie Eilish, Kim Gordon and Bethany Cosentino of Best Coast for a Pitchfork roundup of reasons to vote, from 33 different musicians. Palomo, specifically, makes a case for combating the growing threat of climate change. He makes clear that Joe Biden’s plan isn’t exactly ideal, but believes it to be the next best step given the circumstances:

“Biden’s plan to combat climate change may not be the FDR-level mobilization I personally hoped for, but its proposal to reach net zero emissions by 2050 is definitely ambitious and a clear step in the right direction.”

That’s all for this week! Keep an eye out for highlights of new music releases in North Texas on our Spicy Soundtrack series, which drops every Thursday.

Cover photo via Republic Records. Got a tip for White Noise? Email us!