How You Can Save Our Stages In North Texas. 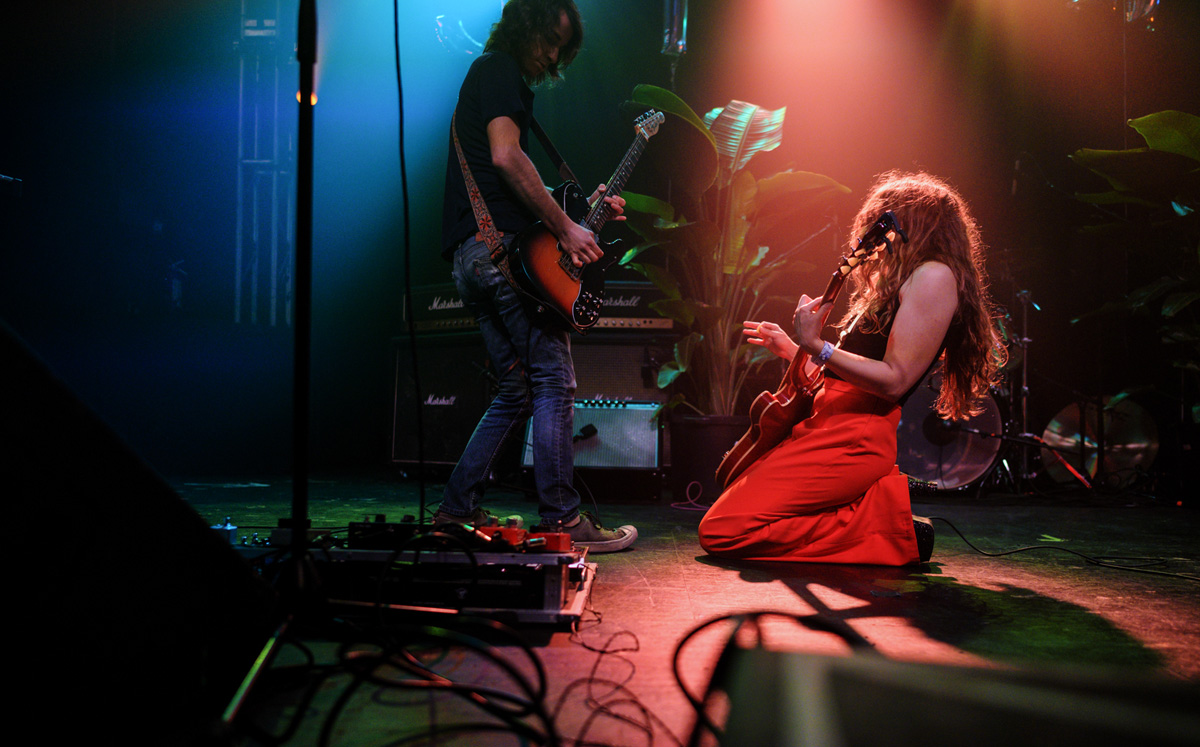 A Bill Introduced To Provide Independent Venues And Promoters With Billions In Government Aid Could Keep Our Thriving DFW Entertainment Scene Afloat.

It’s day who-even-knows-anymore of life without dropping into a Dallas music venue to catch your favorite local and touring acts, and it sucks. Though that remains our reality for the foreseeable future, it doesn’t have to be our forever normal if we don’t allow it to.

The Save Our Stages bill (SOS) is a bipartisan effort introduced by Minnesota Sen. Amy Klobuchar and Texas Sen. John Cornyn under the RESTART Act that would give nearly $10 billion in government assistance to independent music venues, promoters and talent reps across the country.

Save Our Stages began as a campaign from the National Independent Venue Association with a mission to “preserve and nurture the ecosystem of independent live music venues and promoters.” It’s pretty much certain at this point: Traditional music venues will be the last round of businesses to reopen when we return to any semblance of life as we knew it pre-Covid. Any full return, under even the most optimistic of hypotheses, isn’t likely to arrive until 2021, as experts don’t expect a widely-available vaccine to be ready until then.

Without aid, many of our favorite Dallas-area music institutions won’t be able to hang on long enough to celebrate making it out of the woods with us next year. To put that into local context, as Kessler Theater owner Edwin Cabaniss told the Dallas Morning News, the bill would be “the difference between making it or not making it for 800-plus live music venues across the state of Texas.”

This doesn’t just impact our music scene, either. All forms of live entertainment will feel the domino effect. What’s more, the countless people behind the scenes who facilitate these events could find themselves without a job.

In an interview with Rolling Stone, Klobuchar best summed this up by saying the following: “So I think that shows you it’s not just an arts issue right there; it’s also an economic issue and a jobs issue.”

The ugly truth is the live entertainment industry has reached the point of grasping for life support before it meets a fate of flat-lining.

Data from touring music industry trade publication Pollstar showed that gross revenue from the live entertainment industry actually grew in Q1 of 2020 by about 11 percent, while ticket sales rose 4.5 percent. Throughout 2020, before the pandemic took everything over, the industry as a whole was expected to top 2019’s already record-setting year with a total of more than $12 billion.

Now, with the industry remaining dark, the data predicts a loss of $8.9 billion in revenue.

In a year when musicians all over North Texas have kept us fed with seemingly boundless new music to make this all a little easier to get through, the community still faces a potentially devastating battle ahead.

We don’t even want to imagine what a local music scene in Dallas-Fort Worth looks like without the gladdening effects of venues such as the Granada Theater, Club Dada, Sons of Hermann Hall and, well, just so many others.

If you can’t either, you can send an automated letter to voice your support for congress’ passing of SOS.