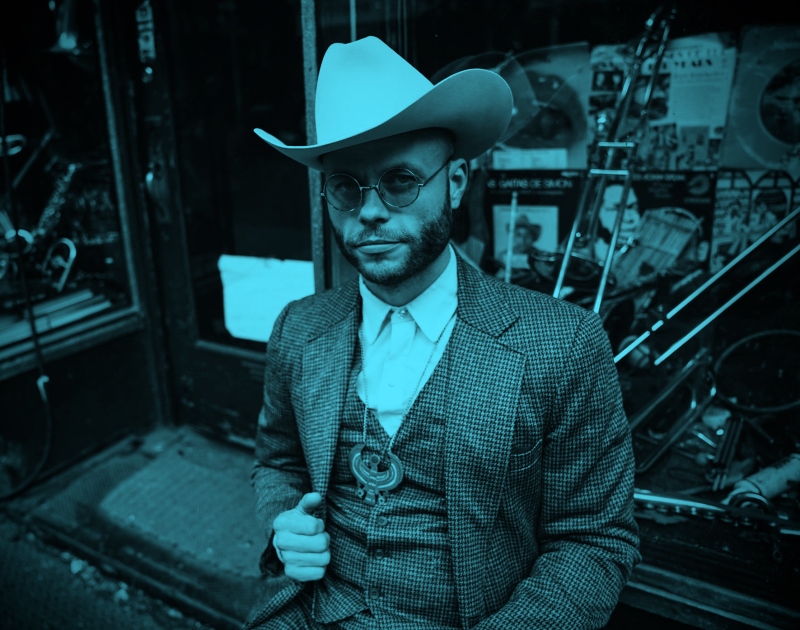 Charley Crockett Goes Under The Knife, The Late Roy Hargrove’s Classmates Honor His Legacy And Lights All Night Adds An E-Sports Element. Plus More!

In last week’s column, we mentioned a report that Charley Crockett would be cancelling two months of shows in early 2019 due to an undisclosed medical condition.Thanks to this lengthy, in-depth cover story in the new Austin Chronicle, we know that the condition is actually a pair of maladies – a hernia, and a genetic heart condition that’ll require surgery.

The way Crockett tells it to the Chronicle, the situation is actually fortuitous. He’d been putting off the hernia treatment for seven years due to lack of funds or insurance. But now that the trio of records he’s put out in the past two years have done well enough to support him, he’s got both of those things. And, on a recent trip to the doc to look at the hernia, it was discovered that his heart only has two valves — and that it would have likely failed within the next 12 to 36 months if it had remained untreated.

Things certainly could have been much worse, and Crockett maintains an optimistic tone in the piece, realizing his fortunate circumstances.

You’ll have a pair of opportunities to catch him in Dallas this week before he goes under the knife, first this Friday at Spinster Records in Oak Cliff where he’ll be hosting a Christmas party, and then the next night when he headlines Billy Bob’s in Fort Worth.

While your calendar apps are still open, let’s throw another handful of events at you!

Take, for instance, this year’s Lights All Night, which has added a pair of bonus experiential features to this year’s multi-day EDM blowout — a DreamHack e-sports event that’s been called the “Coachella of gaming,” and version of Dallas selfie trap the Sweet Tooth Hotel being erected on the festival grounds.

Meanwhile, on Friday, December 21, alumni of Booker T. Washington‘s classes of ’88 and ’89 will be celebrating the life of their old classmate, the jazz great Roy Hargrove, with a night of improvisation. As you no doubt recall, the two-time Grammy winner died back in November due to cardiac arrest. He was 49.

At the dawn of the year, on the other hand, prospective songwriters can sharpen their craft with a songwriter workshop led by accomplished songsmith Scott Copeland and special guest Cody Jinks at Fort Worth Live. The session will cost a cool $100 to attend.

Moving on, the Addison-sprung David Berman — who is responsible for one of the all-time great songs about Dallas — is reportedly on the cusp of releasing some new music under the name Purple Mountains. It’d be his first recorded output since Silver Jews’ 2008 album, Lookout Mountain, Lookout Sea.

In other news, a few folks put out new videos this week — so let’s run those down.

First up, SadFaceThuggin dropped a clip for his “Fuck Luv” single. It’s a very Posty-like tune from the Arlington teen, which made its premiere on Zane Lowe’s radio show this summer. Now it’s got some visuals to give it another bump of pub.

Next, teen girl pop-punks Not Ur Girlfrenz dropped a cute clip to promo the trio’s spirited “Rockin’ Around the Christmas Tree” cover.

And Regal hits the streets of Dallas in his hashtag “#Riverside” video.

Closing out another award-winning edition of White Noise, we’ll end things in our traditional fashion of quick-hitting final notes:

• This Maryland mom went viral – and earned props from Kelly Clarkson — by embarrassing her kid when she lipsynced the Idol winner’s “Since U Been Gone” on the jumbotron.
• Denton alt-pop musician Lorelei K will be hitting the road with supergroup The Sound of Animals Fighting next year. The tour hits The Bomb Factory on March 1.
• Dallas rapper FXXXXY, after having signed a distribution deal with Interscope over the summer, has now signed a songwriting and publishing deal with Future‘s Universal-hosted Freebandz imprint.
• The Bralettes will play a release show for its new LP on January 19 at the Regal Room in Deep Ellum.

Charley Crockett cover photo by Lyza Renee. Got a tip for White Noise? Email us!