What To Watch If The MLB Doesn’t Return This Season. 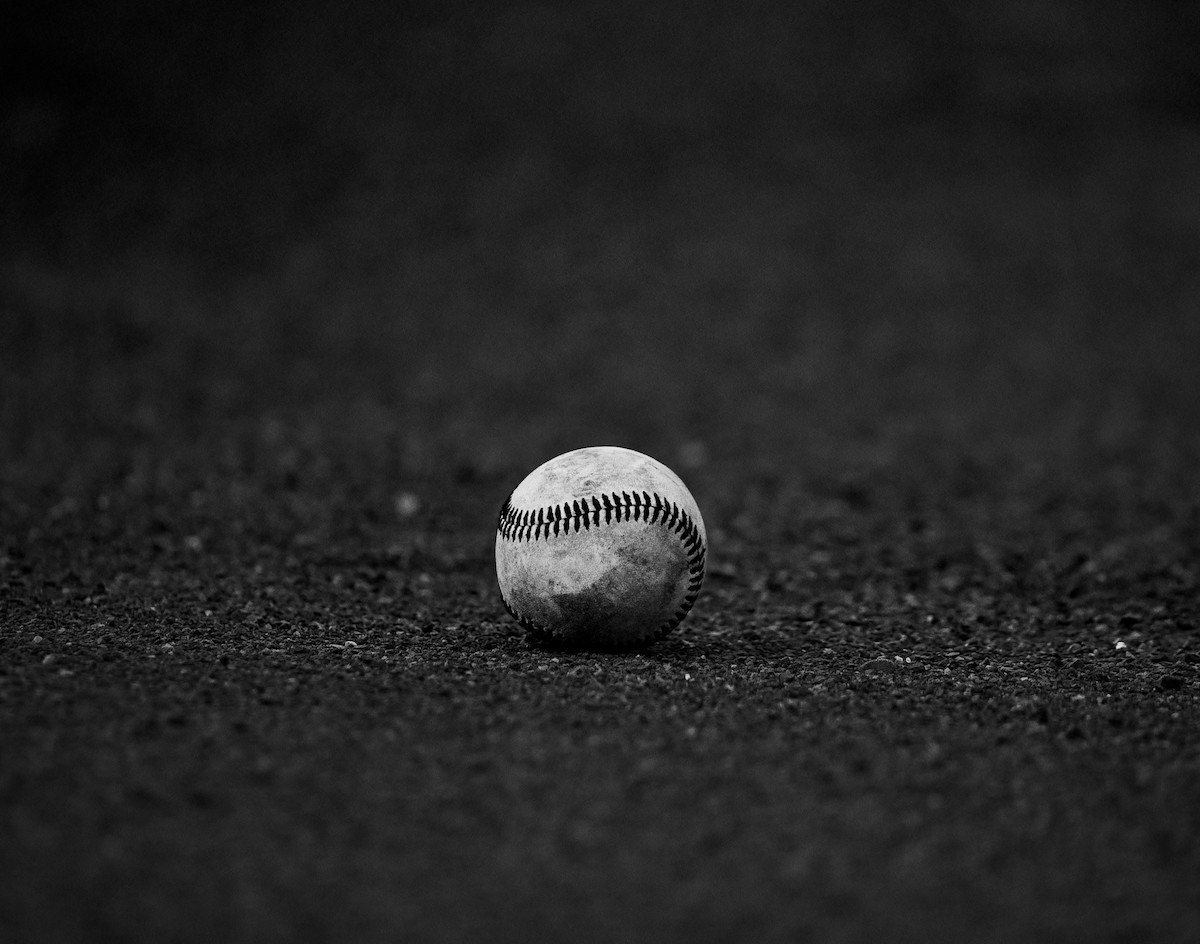 With It Becoming More Clear That We Won’t Get A Major League Baseball Season In 2022, Here Are The Collegiate Teams You Can Follow.

Major League Baseball has made major news in recent years by paying hundreds of millions of dollars to their top stars for longer and more lucrative contracts, and yet so many of their compatriots in the lower levels are living three to a room or working jobs in their host city in the off season to make ends meet. The Players Association is looking to change that with the proposal of the league’s newest Collective Bargaining Agreement (CBA).

The ownership in the league and players association are reportedly very far apart on their requirements for baseball to begin on March 31st. And with pitchers and catchers meant to report this past Tuesday, it is seeming more and more likely that we will not get a professional baseball season in any form in 2022.

So what are the baseball crazy among us meant to do? Obviously not watching baseball just isn’t an option. Where are we supposed to put 167 games worth of fanatical energy? Basketball and hockey are great, but nothing beats America’s past time.

Lucky for us, college baseball kicks off officially on Friday, February 18. Even more exciting? For the first time in nearly a decade, some of the best college baseball in the country is being played right here in Texas.

When you add in ESPN’s historic deal to carry nearly 200 national games on ESPN+ and the the College World Series, it’s hard to imagine a baseball fan won’t find themselves in front of their computer screen or smart tv even just a few times this season.

So let’s break down the major players in the 2022-2023 college baseball season.

The University of Texas has returned to their old strength heading into the season opener at the top of the NCAA Division I rankings. Finishing their 2021 season with a record of 50-17 with only five seniors and 32 underclassmen on their 2022 roster, they should be able to maintain their iron grip on Division I baseball for at least the next few years.

The next entrant in the Division I rankings from Texas is Lubbock’s Texas Tech at 14. They finished their 2021 campaign at 39-17 with eleven returning seniors, proving they should be able to continue building on the momentum of last season, put together a solid run throughout the season and quite possibly make a deep run into the College World Series.

Texas Christian University rounds out the Texas portion of the pre season top 25 at 17. They finished last year with a 41-19 record with three returning seniors and four graduate students playing on the team. The Horned Frogs are definitely poised to make a late season run up the rankings.

Just because those are the only programs rated currently, don’t think that the talent pool stops there. Baylor Baseball always fields a solid team and this season looks no different. After a reduced season last year ended with a 13-7 record and a snub at the College World Series, the squad in Lubbock is hungry for a win and to prove that they need to be taken seriously in Texas baseball.

In the lower conferences, Texas Wesleyan and Our Lady of the Lake are poised to put together big seasons in the NAIA conference. And in Division II, there is a lone Texas representative in West Texas A&M.

So even if we don’t get Professional Baseball in the way we have known in the past this year, be assured that there is a ton of phenomenal Texas baseball becoming available to us very, very soon.