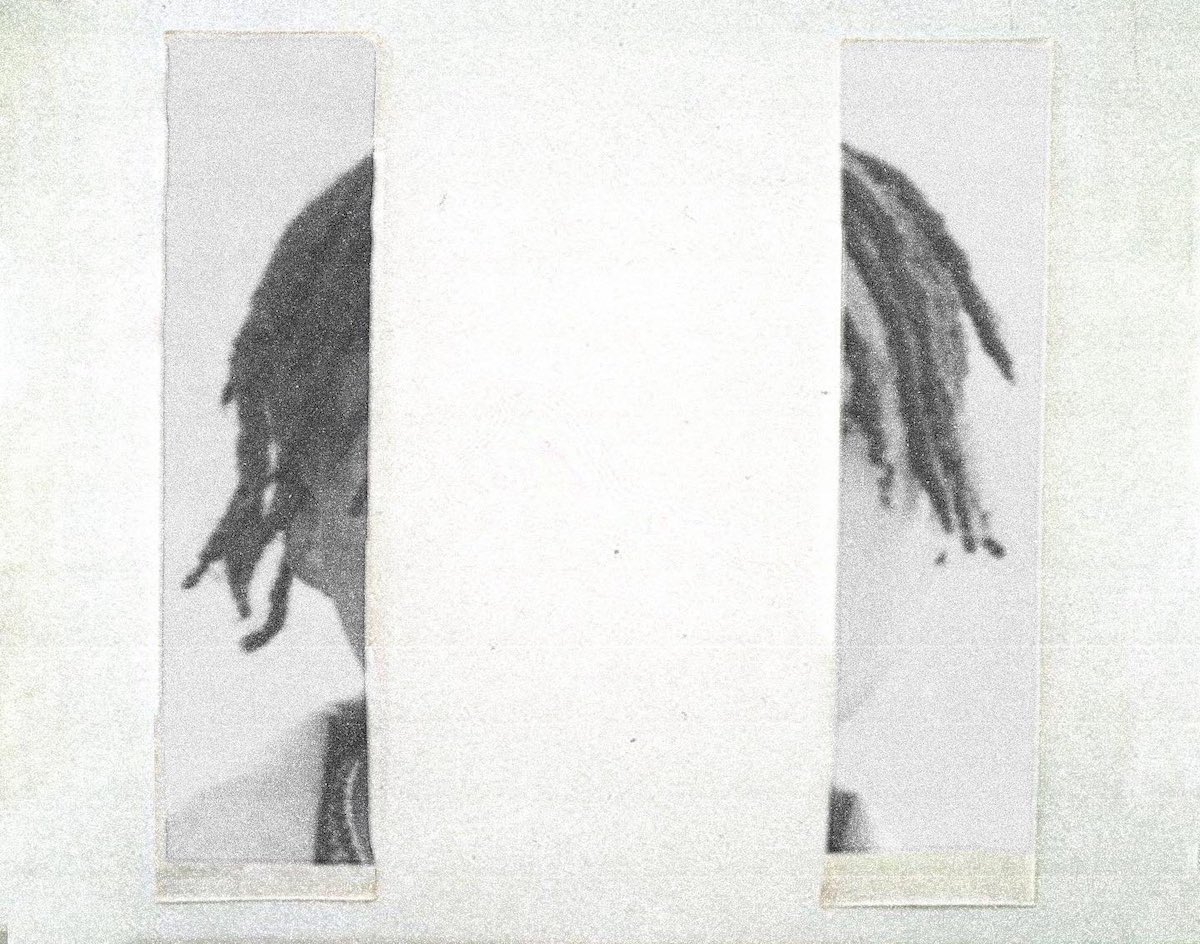 Zayland’s Latest Heartbreak Track Is For All The Anti-Lovers Who Are Tired Of That Fake Love, Fake Lust And Fake People.

Zayland – “Say It To My Face”
RIYL: no time for love
What else you should know: It’s no secret that our adored Dallas rappers carry such massive talent. Of course, we talk about it all the time, and when we come across yet another one in the city, we’re quick to fall in love.

For those who are unfamiliar with Dallas rapper Zayland and his smooth, serene way of delivering his heartfelt raps, we suggest you get on that ASAP. What’s not to love about Zayland? Most of his tracks deal with his coming-of-age experiences – going from adolescence to the young adult he is now. Yet, whatever stage of life his listeners are in, they will still be able to relate to his catchy hooks.

This isn’t the first time we write about Zayland, but it is the first we write about just him without any features. We think it’s necessary to talk about how much of a crazy gifted musician and songwriter he is – we mean, he’s been playing multiple instruments since he was young, and he’s got hella tracks on his discography right now.

Just in 2020, the rapper released three albums, one being a ChopNotSlop remix album, that features prominent Dallas rappers and musicians, such as Devy Stones, Spike Chester, Luna Luna and LaVoyce.

So, don’t sleep on him!! We simply won’t allow it.

In January, Zayland released his latest track “Say It To My Face” and you’ll want this on repeat. It’s still Valentine season, so if you’re still anti-Valentine’s Day (or maybe your Valentine date already dipped) this is the track you’ll want on your playlists. (Let us point out that he gives a shoutout to his hometown Houston, but we have him now and Houston can’t have him back!)

He raps, “Even when I’m with you/My mind float in space/Everybody be fake too/Knew that love was fake” which will mostly likely get stuck in your head. Later he says, “All this love that I have/I never gave it to myself/Bad bitch never help but I’m fucking just to feel.”