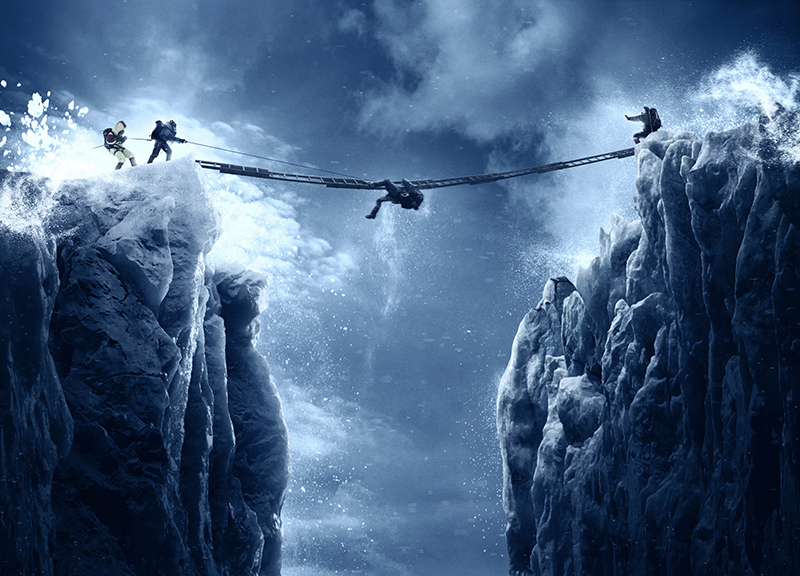 Dallas Has A Direct Connection To Everest. Wanna Come See It Early With Us For Free?

The so-called 1996 Mount Everest disaster is notorious, if nothing else. On May 10 and 11 of that year, a blizzard unexpectedly bore down upon the mountain, killing eight people across various summit expeditions and spawning no fewer than six separate book accounts about the climbers who perished and the ones who barely survived.

One of these survivors, it turns out, is actually a Dallas local named Beck Weathers. In addition to publishing his own account called Left For Dead, the Dallas-based pathologist has never been shy about sharing his harrowing tale in other interviews.

Now, his account, along with others, is serving as the basis for a new film about the tragedy that's being simply called Everest. The film — starring Jason Clarke, Josh Brolin, John Hawkes, Robin Wright, Michael Kelly, Sam Worthington, Keira Knightley, Emily Watson and Jake Gyllenhaal — earns its official release on Friday, September 18.

Prior to that, however, we're teaming up with Universal Pictures to present an early, advance screening of the film at 7:30 p.m. on Tuesday, September 15, at the AMC NorthPark 15.

This is literally a cool thing, you guys.

Now: Do you want to win a free pair of these passes to our screening? Of course you do! And it's no problem, either! Just head here and enter to win some passes by 10 p.m. on Monday, September 14. We'll select our winners at random.

Easy enough, right? Just know, too, that the following rules also apply:
• You must have a valid e-mail address.
• You must be able to attend the screening.
• You must be 18 years or older to enter.
• Only one entry per person, please.
• Seats are not guaranteed, early arrival encouraged. No seating after showtime.
• The pass is NON TRANSFERABLE. If you win, the pass is specific to you. If someone else shows up using your winnings, that person won't be able to get in. 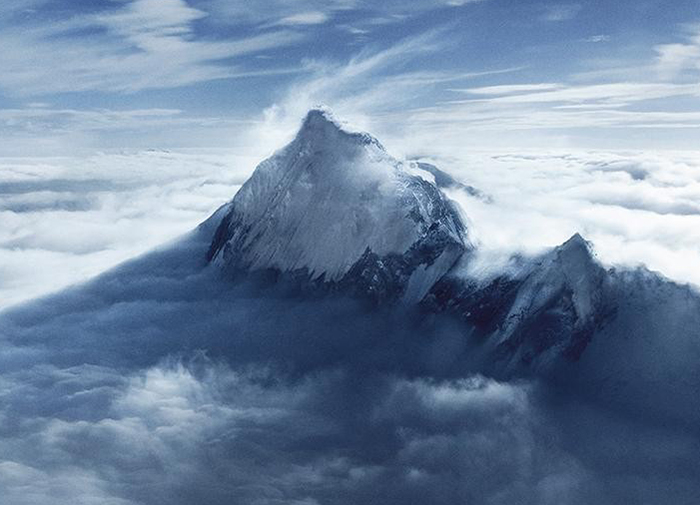 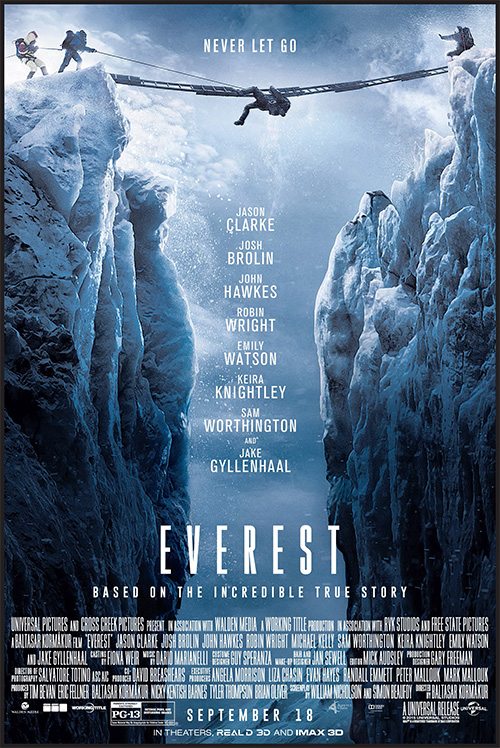