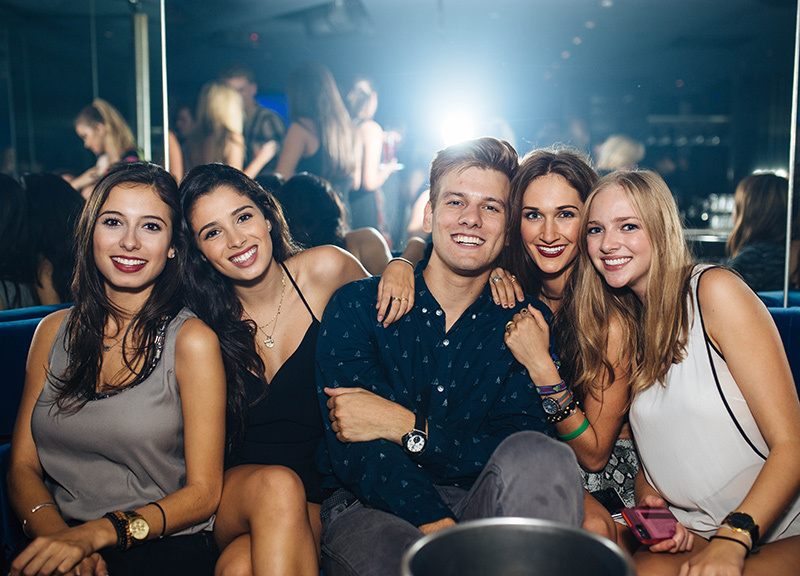 French Montana Was Feeling Himself At Rio Room Last Night.

When you weren't looking, the Travis, which was once called the Rio Room, went and started calling itself the Rio Room again.

Is it a permanent change? Like one of those Prophet Bar/The Door things? We don't know!

What we do know, though, is that, last night at least, the name change signaled a return to the old celeb-filled Rio Room days. At around midnight, French Montana — the former Kardashian affiliate behind such hits as “Pop That,” “Ain't Worried About Nothin,” “Don't Panic” and, in part, “Feelin' Myself” — stopped by the spot following a Gexa Energy Pavilion concert alongside Chris Brown, Fetty Wap and others earlier in the night.

And we were there to take in the revelry. Check out our favorite snaps from the night below. Or head to our Facebook album to see the full set! 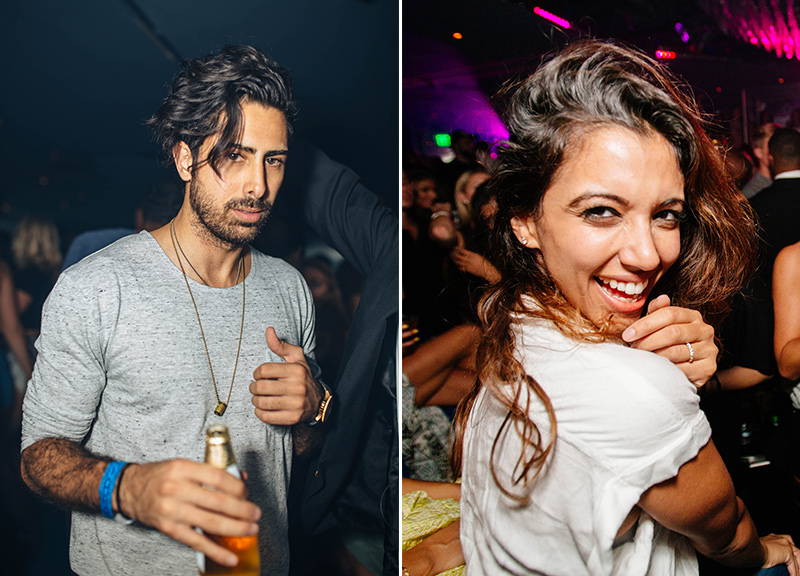 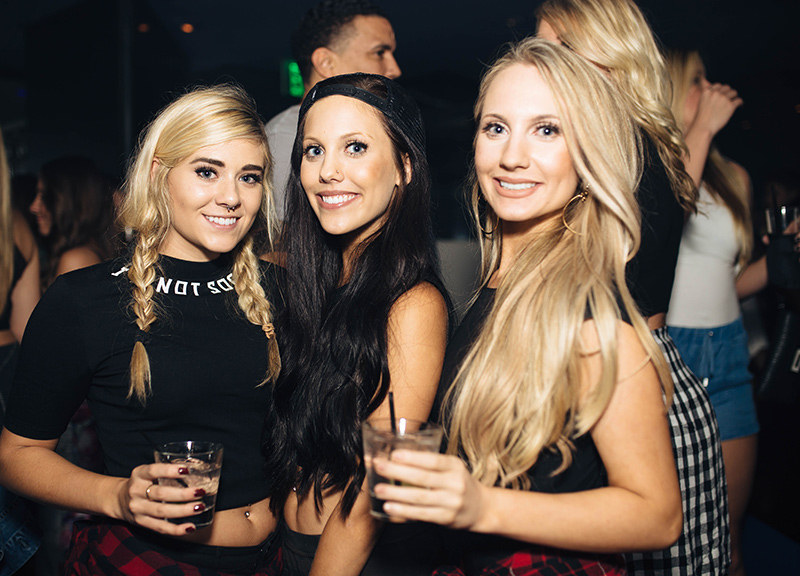 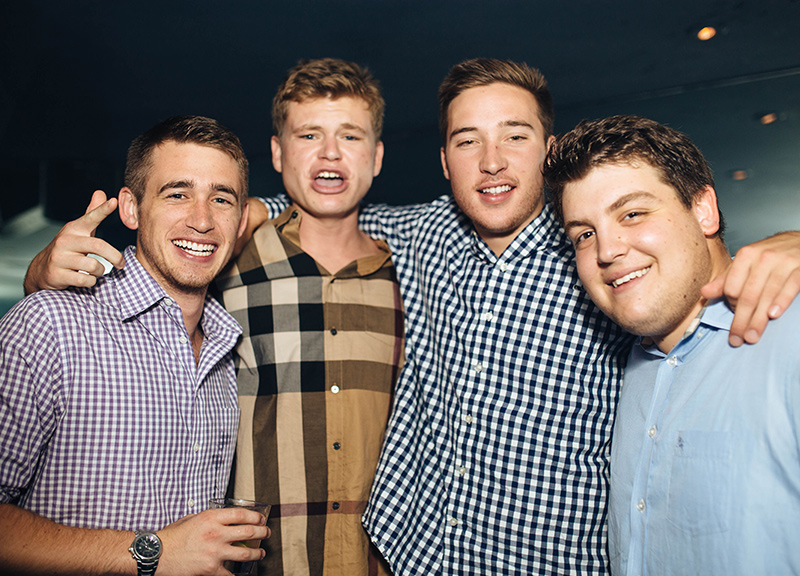 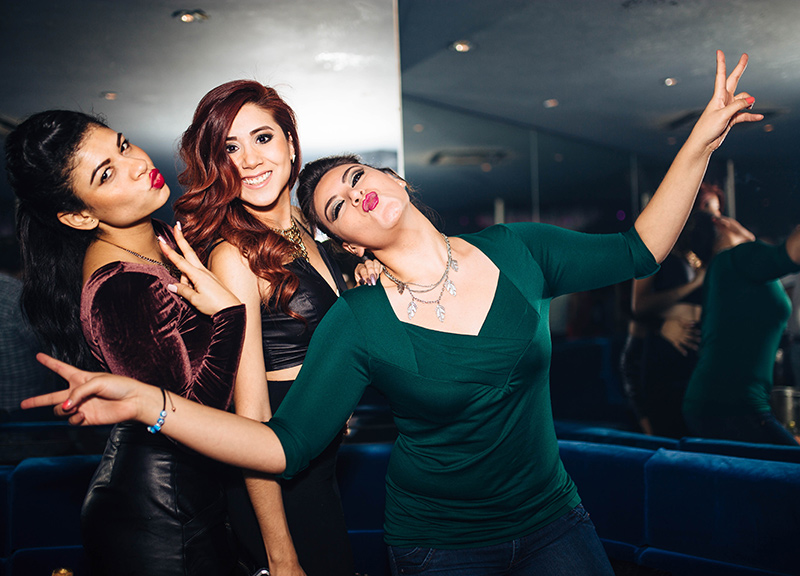 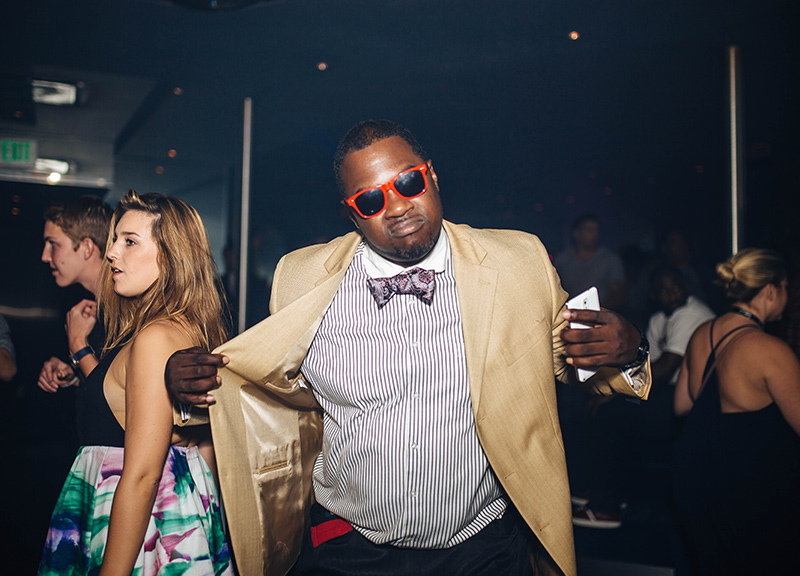 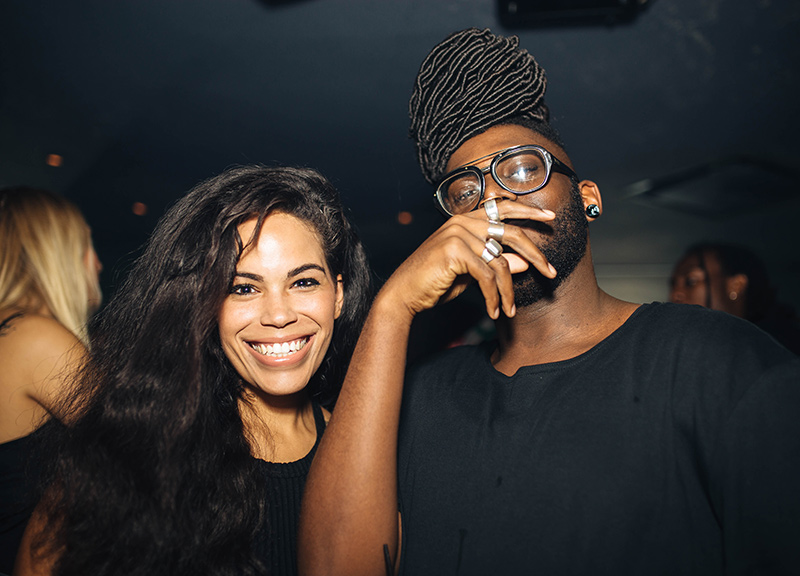 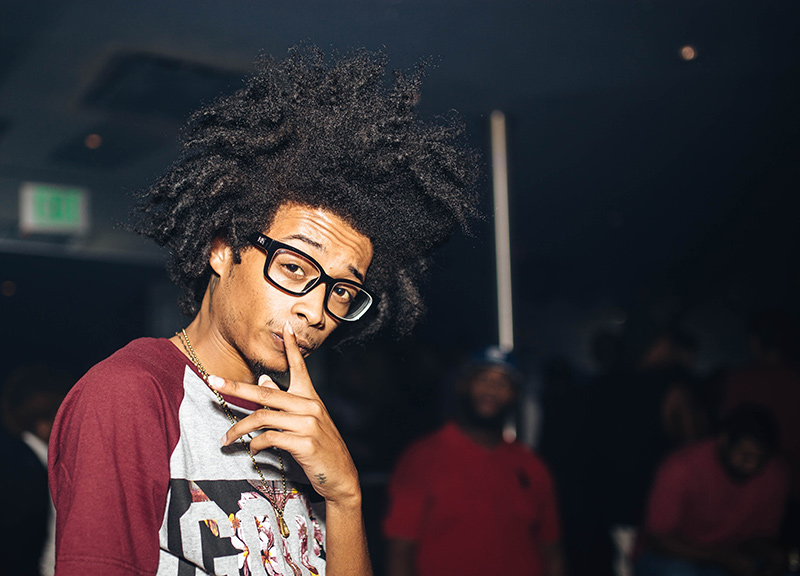 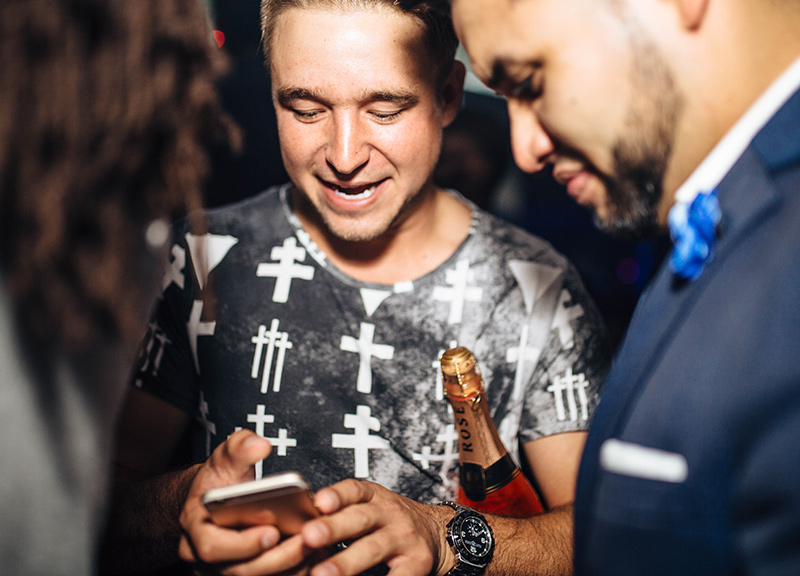 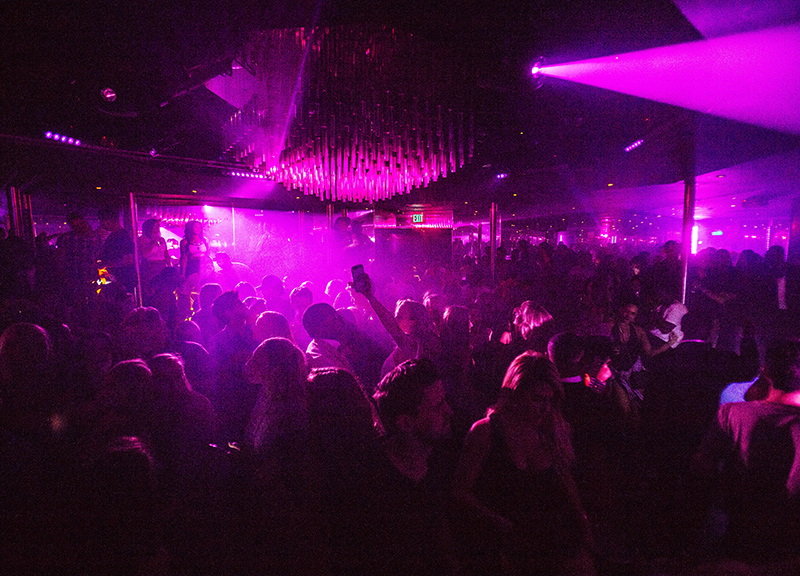 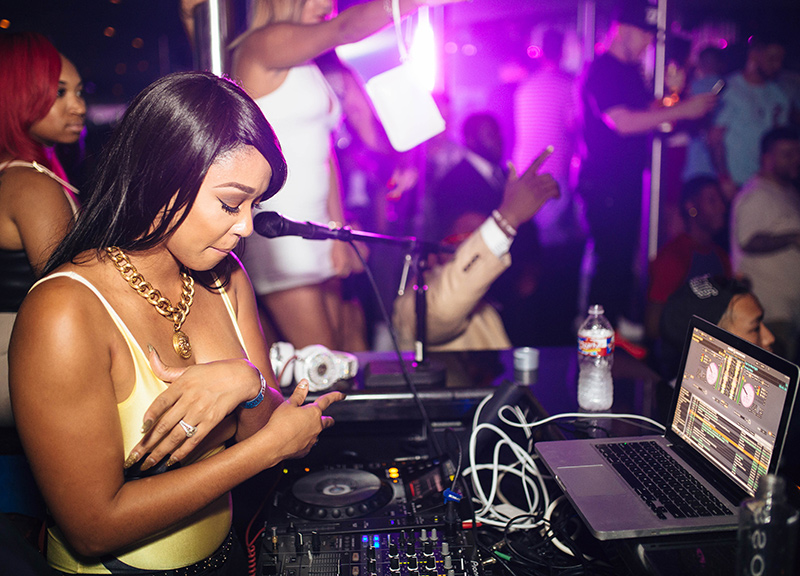 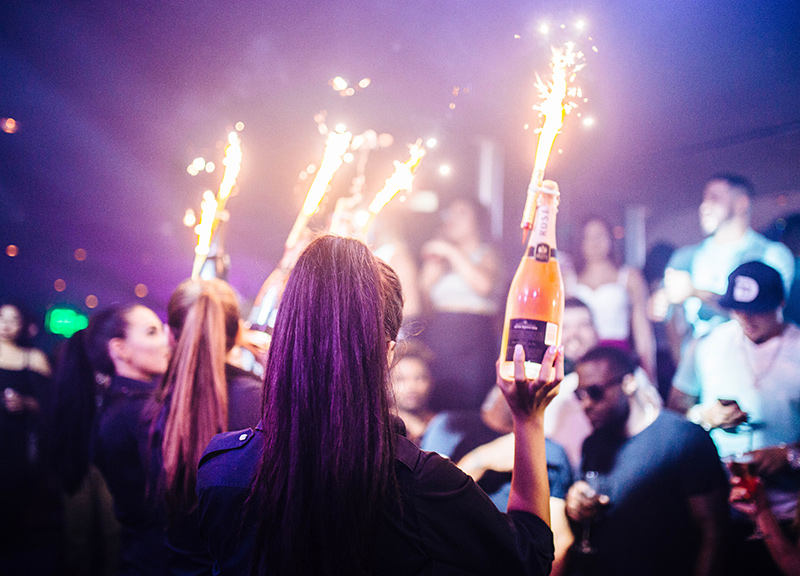 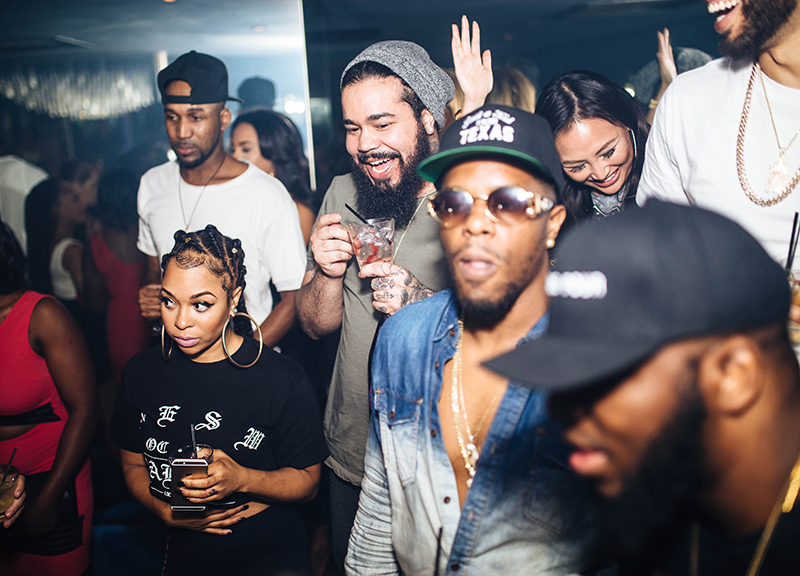 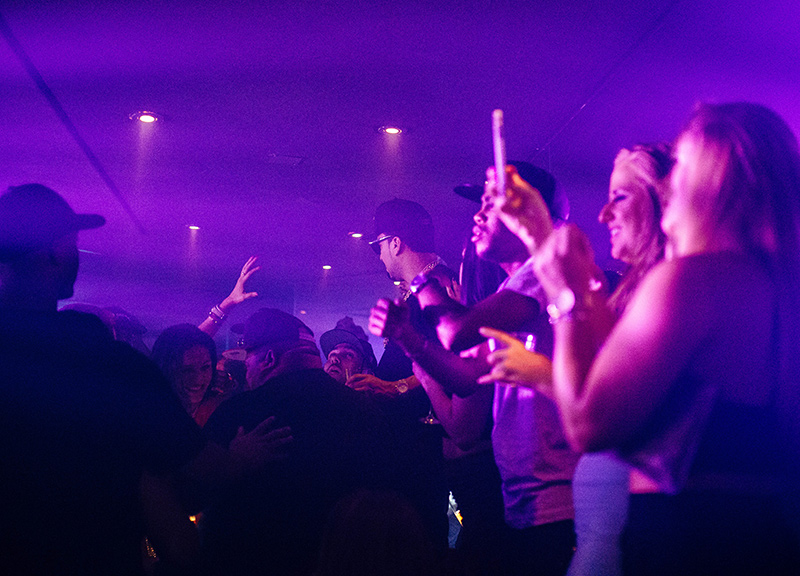 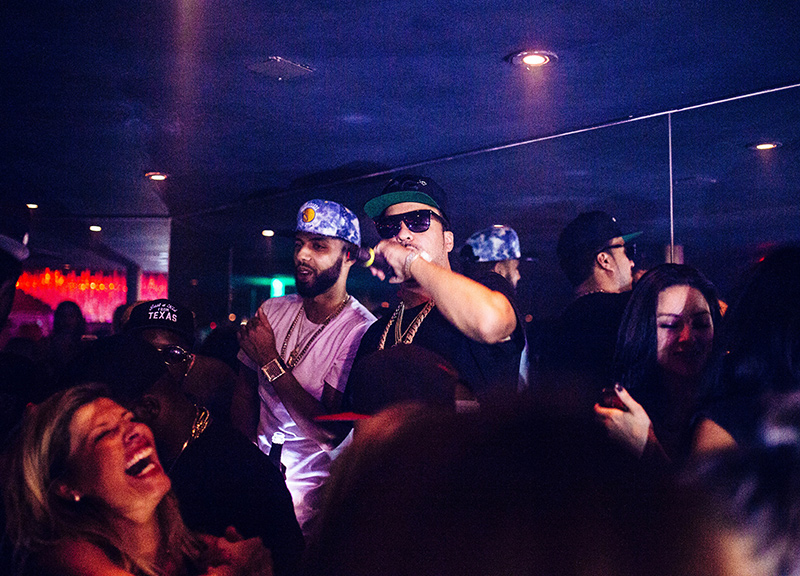 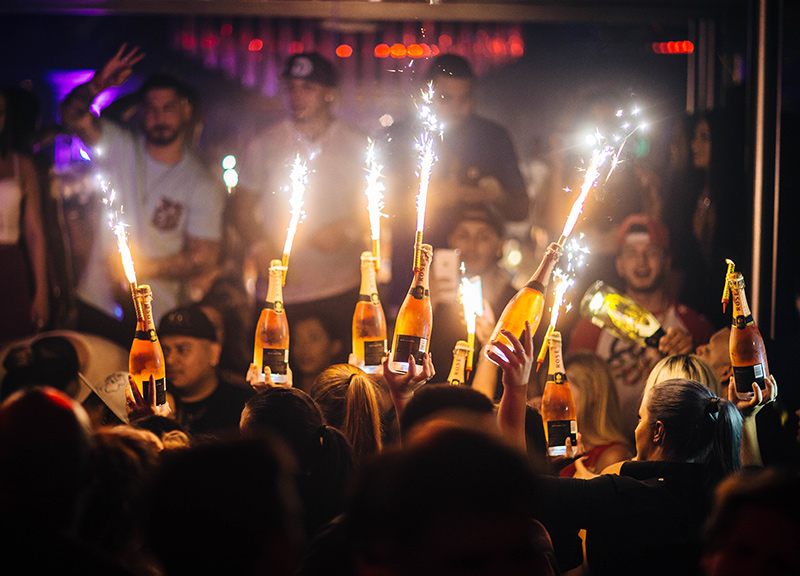 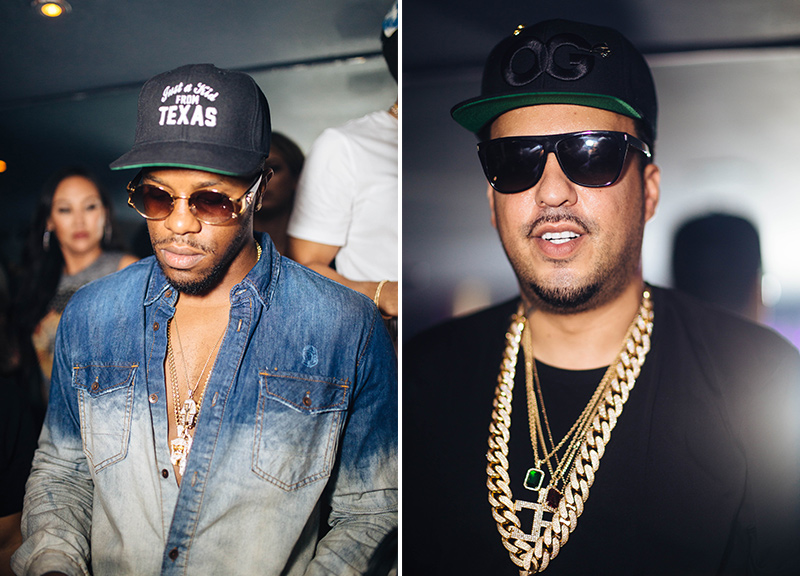 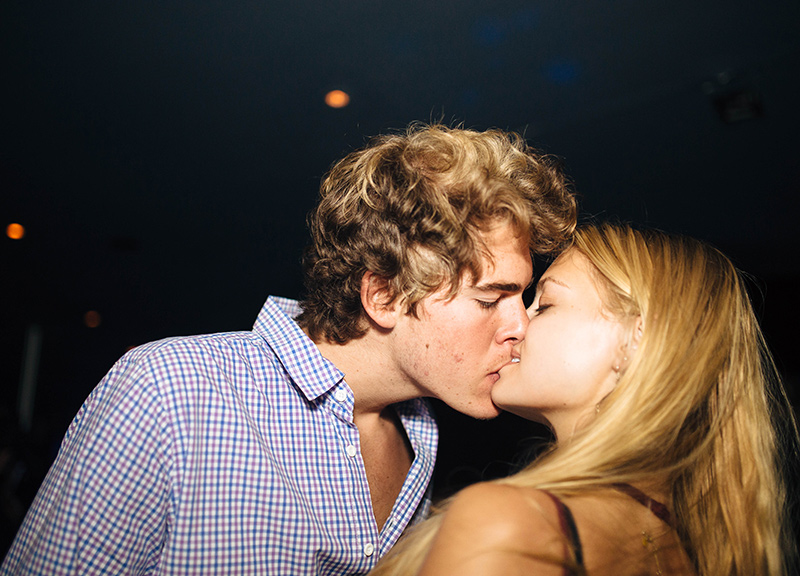 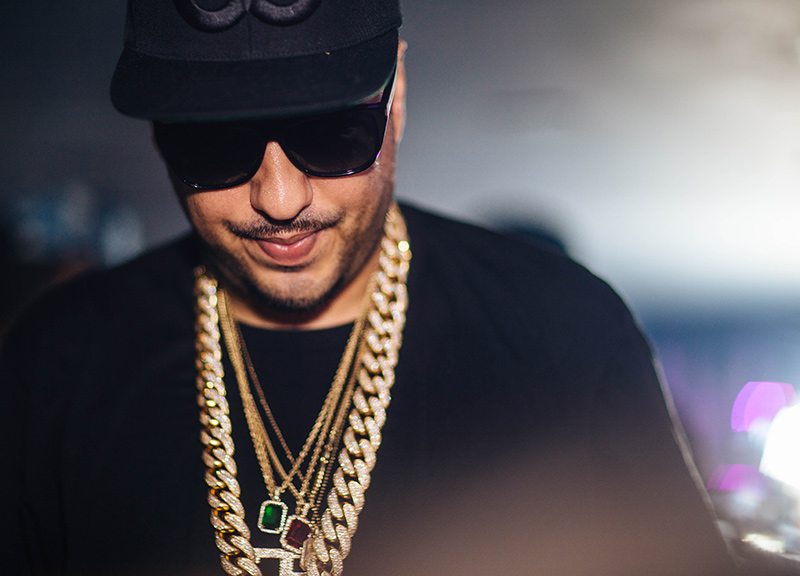