Breaking Don: Good Time Will Stick With You. 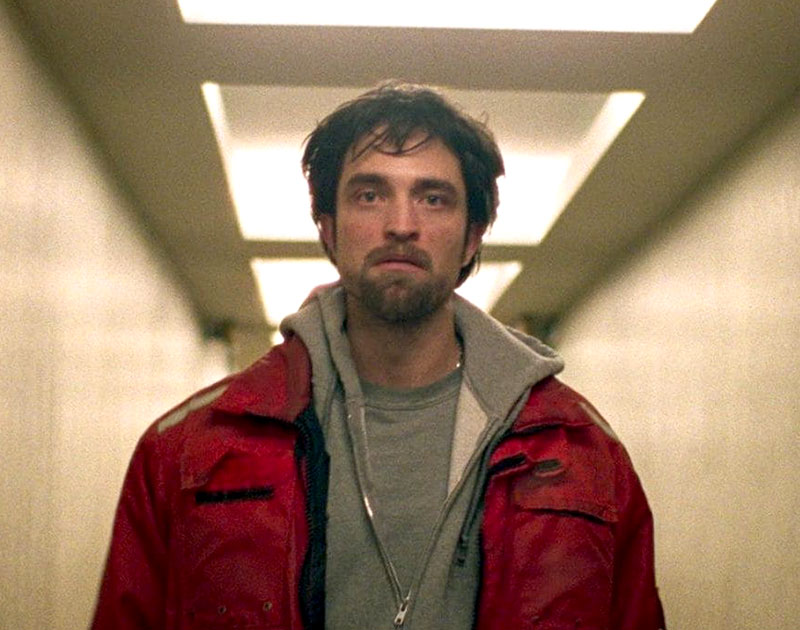 Like An Updated, Modern Take On Michael Mann Films, Good Time Is A Grimy, Unrepentant Thriller That’ll Stick With You Long After Leaving The Theater.

Movie-watching is a mostly passive experience. You watch the film — and then, well, that’s it.

But, every once in a while, a movie will hit, and then stick, with you in a visceral way. You feel the emotions of the characters on screen so much that you become their blood, sweat and tears, and you bear those scars long after the credits roll.

Thanks to its unflinching and ugly look at the endless cycle of crime and poverty, Good Time is one of these films.

Starring Robert Pattinson and co-director Benny Safdie as two brothers on the run after a botched robbery, watching Good Time is like watching a slow-mo car crash. After Nick Nikos (Safdie) gets caught by the cops, Connie Nikos (Pattinson) tries everything he can to get his brother out of jail. But everything that can go wrong does, and Connie not only has to help his brother but right the errors he commits along the way.

Visually, the Safdie brothers use Good Time to paint a tough picture of the New York City’s underbelly — one far removed from the gentrified, avocado toast version so often seen on film and in glossy magazines. The duo employs some clever tricks in doing this, too: In their film’s opening shots, for instance, we don’t see the city’s iconic skyline; instead, we start with a mid-level shot of various generic buildings and then zoom even further into the shadows between those buildings.

From there, the film continues to rely on close-ups and medium shots, bringing a frantic and stressful feel to the proceedings. Along with a bright monochromatic palate — the Safdies’ New York is filled with rooms drenched in neon greens, purples and reds, and each character has their own color in every scene, telegraphing the loneliness and divide of a life of crime — the film uses every visual trick it can to dig into its viewers’ emotions. Coupled with a fantastic electronic score by Daniel Lopatin, the movie feels very much like a modern, grimy version of Michael Mann’s Thief.

But there’s no expertise or glamour in a life of crime in this go around. Thanks to the quick pace of the movie, viewers get to know these characters not through exposition, but through dialogue and action. And the Nikos brothers at the center of the film are interesting, for sure. They’re clever at times, using masks to conceal their identities and keeping changes of clothes at the ready, but criminal masterminds they are not and their mistakes are what ends up defining them.

Good Time is indeed a traditionally tragic tale, as the story is less so about if and more so about when Connie will get caught. It’s only a matter of time — that’s clear — but the effect his criminal ways have on those around him is quite captivating, acting like a storm that drenches any and all caught in its vicinity.

Interestingly, though, this film doesn’t vilify criminals  so much as it does the omniscience of the police who are out to catch their perpetrators. Cops are everywhere in Good Time‘s world: If they’re not on the streets chasing Connie, they’re on the TV, flexing their presence and own moral ambiguity alike. Taking this stance puts a modern spin on Good Time‘s mostly classic story, but it also paints a bleak picture, implicating law and order as a main factor in the crime-poverty cycle.

After having received critical acclaim for last year’s Heaven Knows What, Good Time is the film that will propel the Safdie Brothers to the next level. Because not only will this movie stick with audiences after they leave the theater, but it will also warrants repeat viewings.