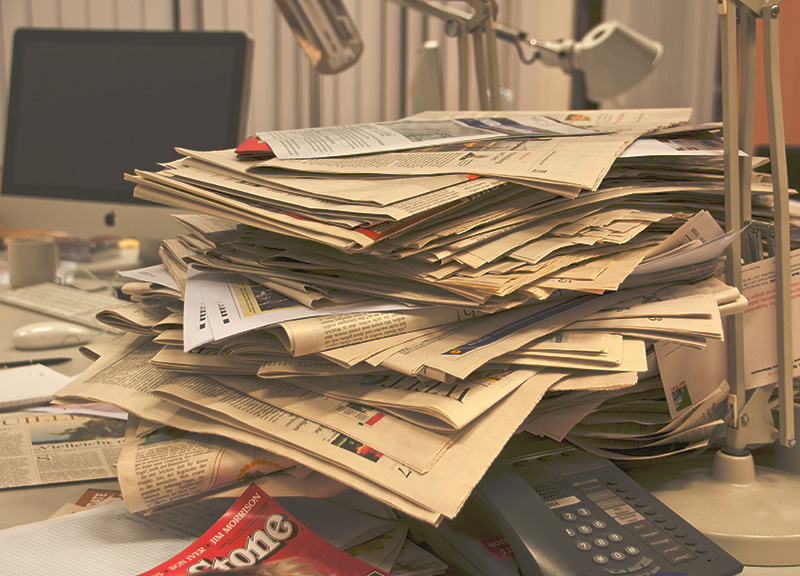 Earlier today, the Dallas Morning News announced yet another round of layoffs. In this latest chapter of the ongoing saga that is North Texas’ shrinking journalism ranks, the paper the shuttered its NeighborsGo sections of the newspaper and ceased production of its luxury glossy FD magazines.

With these moves, the Morning News has cut 19 more jobs from a North Texas market that has seen almost 900 newspaper jobs disappear in the last decade.

Here’s a bit of a rundown of how this decade of journalism job loss has transpired.

• Previous to today’s cuts, the most recent round came in the form of buyouts last year just as former FiveThirtyEight managing editor Mike Wilson was hired as editor in chief of the News. His plan for this buyout round: To offer packages to 167 newsroom employees “whose age and years of service total at least 60 years.” They would be replaced with “outstanding digital journalists.” Out with the old people and in with the cheap young journalists who know how to use the Twitter website, essentially. Around 40 old people who may or may not have been the victim of age discrimination accepted the buyout.

• In 2008, A.H. Belo, the corporation that owns the News, announced it would cut 500 across its media. Its local media entities include the News, Al Dia, Briefing, DMN Media, the Denton Record-Chronicle and all associated websites and products. According to the Wall Street Journal, 270 employees at the Dallas Morning News were impacted.

• In 2006, 111 Dallas Morning News employees accepted buyouts from the paper.

• In 2013, theFort Worth Star-Telegram cut 275 jobs and outsourced printing to the the Dallas Morning News.

With today’s 19 cuts, simple addition puts the total at 883 jobs now gone. So when you hit the bottle this weekend, make sure you first pour one out for the journalism gigs that ain’t here no more.