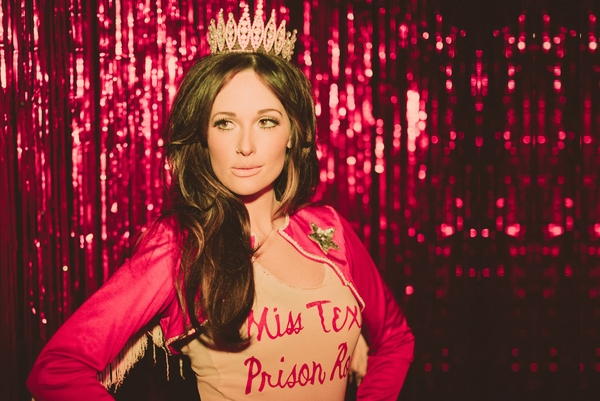 Mind Your Own Biscuits.

When you're the world's top-ranked competitive eater, you choke down massive amounts of calories as quickly as possible. It's what you do. Recently, Matt Stonie — the guy that won the most recent Nathan's Famous hot dog eating competition — gulped an entire container of Arnold Schwarzenegger's weight-gain powder in two minutes. That's 12,000 calories, or about the amount the average man is recommended to eat in an entire week.

Likewise, when you're a local culture publication, you keep an ear to the ground in order to make sure you've got the lowdown on all the best events in town. And like Stonie, we're about to throw an entire week's worth at you. Hey, it's what we do.

Breaking Benjamin (Unplugged) at House of Blues
Dance with the devil.

Tuesday (1.19)
Stuff You Should Know Podcast at Texas Theatre
Feed your head.

Marianas Trench at House of Blues
Here's to the zeros.

RBC Underground at RBC
An evening with David Bowie.

Mike Stud at Trees
Not sorry.

Todd Rundgren at Granada Theater (Sold Out)
See the light.

“Teen Dream” at CentralTrak
By Brainfood's Ean and Erik Schuessler.

Drinking and Learning at Perot Museum
Feed your head.

Jacob Metcalf at Kessler Theater
Celebrating the release of his new album.

Paris is Burning at Texas Theatre
Have a ball.

Futurebirds at Dada
That's what I call eggs.

Sarah Jaffe at Dan's Silverleaf
Her vision is clear.

Danny Diamonds at Rubber Gloves
Celebrating the release of his new album.

Ryan Bingham at Billy Bob's
Guess who is knocking on your door.

Jeff Foxworthy, Larry the Cable Guy at Verizon Theatre
If you go to this show, you might be a redneck.

SAOSIN at South Side Ballroom
You're not alone.